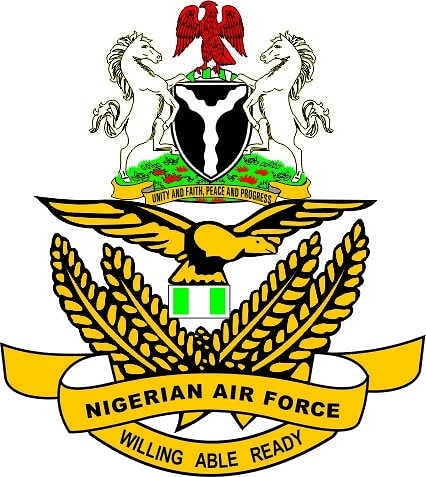 Following reports in the media that the Federal Government had deployed 100 fighter jets to search for the abducted girls in Dapchi, Yobe State, the Nigerian Air Force has debunked the rumors.

In a press release posted on their Instagram page, the Air Force arm of the military revealed that they have sorties searching for the abducted girls but not up to the number touted by the media.

The attention of the Nigerian Air Force (NAF) has been drawn to a statement being circulated to the effect that 100 NAF aircraft had been deployed in search of the missing Dapchi girls. While paying a courtesy call on the Executive Governor of Yobe State, in company of the Chief of the Air Staff, on 27 February 2018, the National Security Adviser, Mohammed Monguno, indeed spoke about the number of sorties so far conducted by NAF aircraft in the course of searching for the missing girls within a stated period. Obviously, the number of sorties does not equate the number of aircraft deployed.
OLATOKUNBO ADESANYA
Air Vice Marshal
Director of Public
Relations and Information
Nigerian Air Force