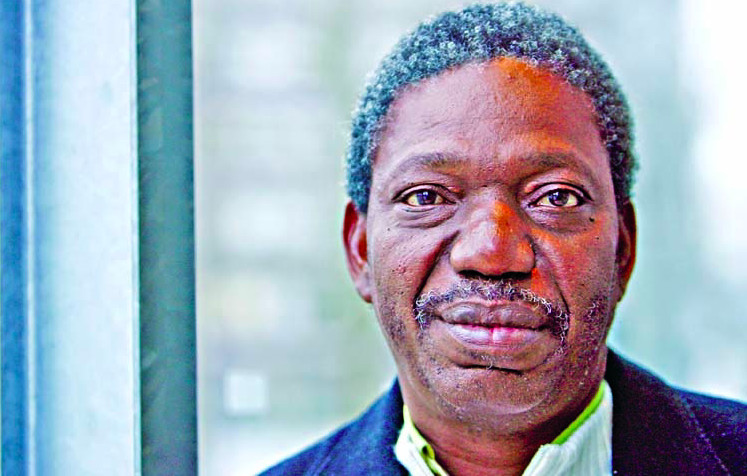 Tributes have been pouring in for Burkina Faso filmmaker Idrissa Ouedraogo, who passed away on Sunday, aged 64.

In their obituaries, Variety hailed him as “a towering figure of African cinema’’ and The New York Times described him as “legendary,” while on Twitter, Burkina Faso president Roch Marc Christian Kabore said the world had “lost a filmmaker of immense talent,” who “truly contributed to raising the profile of Burkinabe and African cinema beyond our borders… Africa is losing one of its most valuable ambassadors in the field of culture.”

Ouedraogo came to international attention in 1989 with Yaaba (Grandmother), the story of two children who make friends with an old woman who has been outcast as a witch by her village. Yaaba won the FIPRESCI Critics’ Prize and a Special Mention from the Ecumenical Jury  at the Cannes Film Festival, among other accolades.

May his soul Rest in Peace.