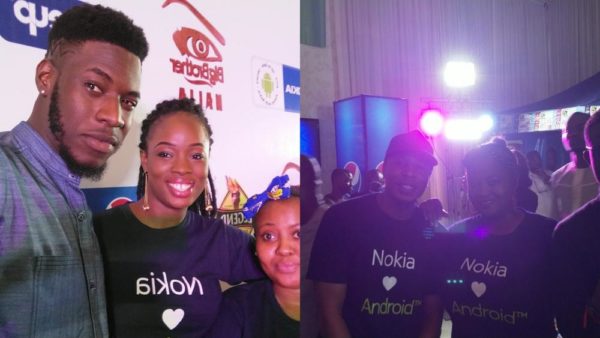 Attendees of the Big Brother Naija’s Double Wahala opening show were treated to an evening of fun and laughter. Not only did they have opportunities to meet their favourite celebrities, they also participated in various engaging activities that happened during the show.

From having tastes of nourishment at Dano Milk, Pepsi and Legend booths, to experiencing new range of pure, secure & up-to-date Android-powered smartphones at the Nokia booth, it was obvious people had a swell time

As many people were following the show on the big screen in front of them, many others trooped to the Nokia Android Smartphone Stand to take part in the Nokia 8 Bothie Shot Challenge.  Ex-BBN housemates like Bisola, Soma, Kemen, Thin Tall Tony, Bassey, Coco Ice and many others participated in a bid to win a new Nokia 8 phone. 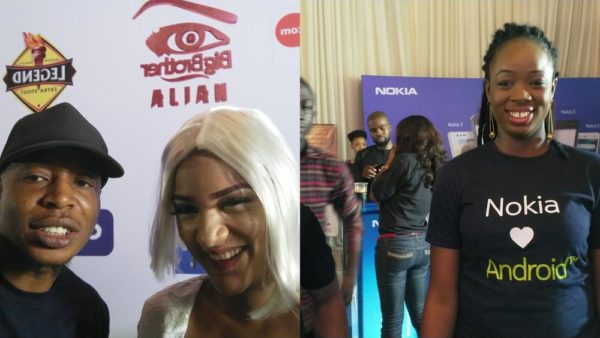 Well, none of the big names won, as Josiah Akinola was declared winner of the Nokia 8 Bothie Shot Challenge. 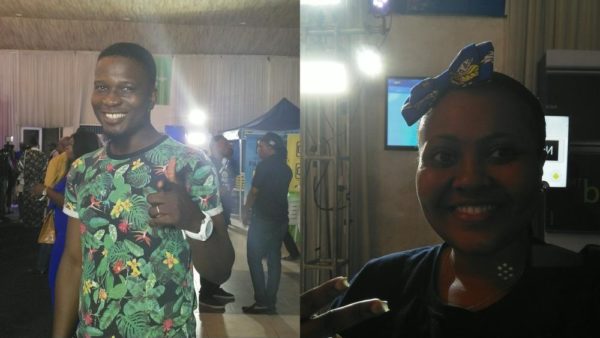 This year’s Big Brother Nigeria looks bigger with even bigger reward for the winner, as it appears great brands like Payporte, Nokia Android Smartphones, Pepsi etc joined as sponsors. 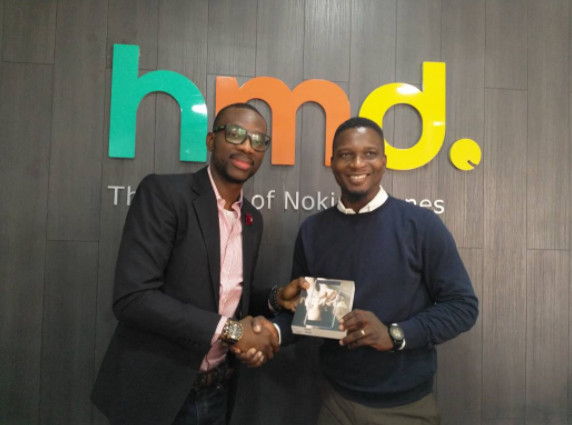 The winner receiving his Nokia 8 phone