The Nigeria Police Force has reportedly stopped intending protesters from congregating at the toll gates in Lekki, Lagos.

Residents of Lagos State had on Thursday announced plans to stage a protest over the increase of toll fares by the Lekki Concession Company (LCC).

The protest, termed #OccupyLekkiTollGate, was to begin 7 AM on Friday, and last throughout the day.

Commuters on Friday morning had however reported the absence of protesters, and not until around 10 AM did signs of an impending protest begin to surface.

Social media users have however shared photos and videos of the Nigeria Police Force stopping protesters from making their way to the toll gates.

See the photos and videos below:

@Gidi_Traffic 10:03am
African time protest underway.
They made a U-turn & are headed back to 1st gate Lekki 1
Announcer said another protest is coming where they park their cars at the toll. pic.twitter.com/Gn0PoZnFKd

@Gidi_Traffic 10:16AM
TRAFFIC BUILDING UP
Police wont allow protest convoy get to the Toll. They have been stopped at 1st Roundabout pic.twitter.com/vkDS4VJb76 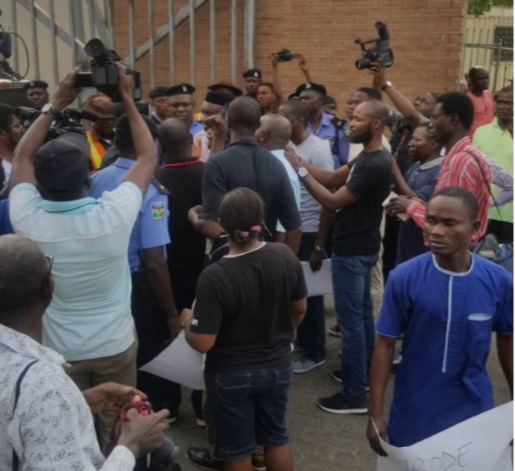 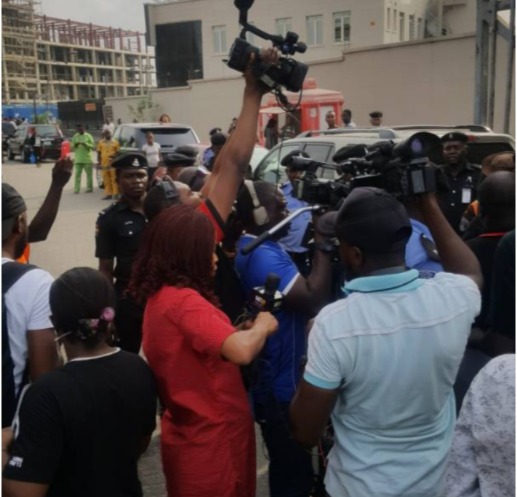 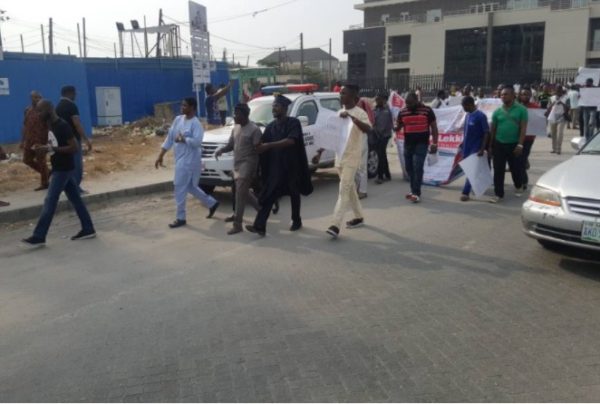 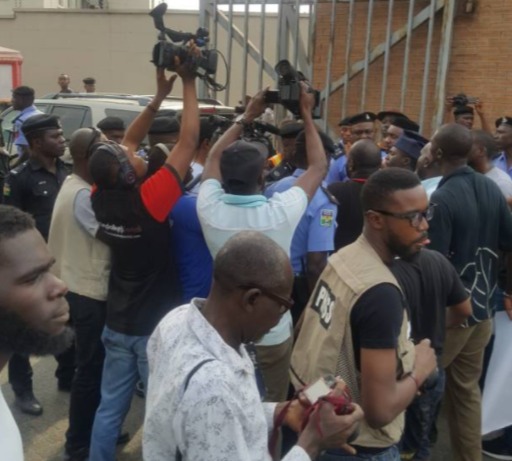 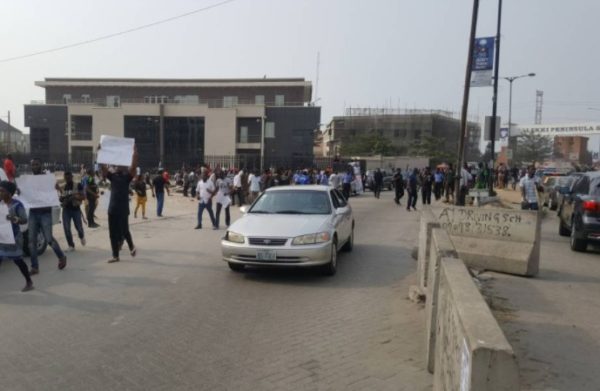 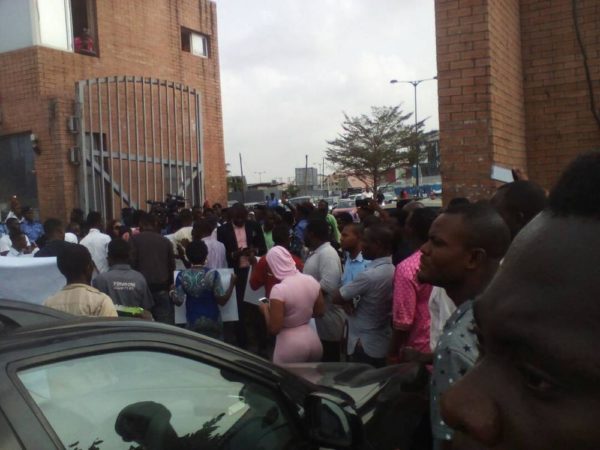 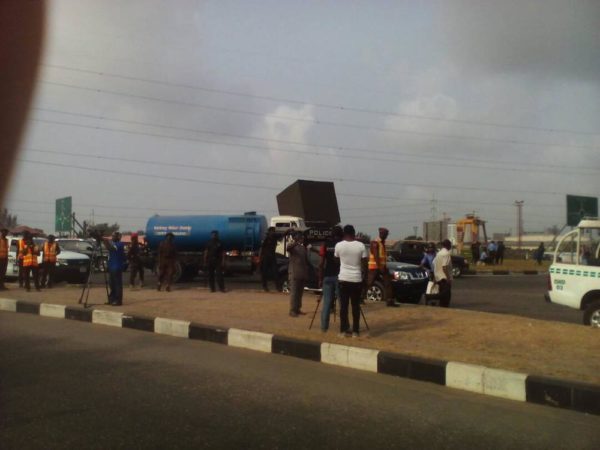