The co-stars sat down with the magazine as they discussed the #TimesUp cause, sexism in Hollywood and more.

Mindy Kaling on if she has experienced or witnessed harassment in Hollywood: I’ve been lucky enough to never have been the recipient of the kind of overt, sexually menacing harassment that has been in all the headlines. But I’m empowered as a show creator and writer in a way that I’m not as an actress. Actresses I’ve worked with suffer far more because of the vulnerable nature of their job.

Oprah on being sexually harassed: I didn’t grow up in the movie industry, but in the television business, I was so sexually harassed. It was absolutely, implicitly understood that if I said a word about it, I would have been out of television. Reese, on women in power: Women in positions of power need to help people understand what the new normal is. You tell people how you want them to treat you.

Reese on Women in Hollywood: For me, one major issue is women’s stories, and creating opportunities for women to tell their stories, which is why I started my production company, Pacific Standard. We cannot expect change in our society if we see only the same movies by the same 20 male directors.

It’s been my mission over the past five years to create better parts for women, and also opportunities for women of color, of different generations, to tell their stories in any capacity. Whether they’re taking photographs or doing podcasts. Just shine a light on those people 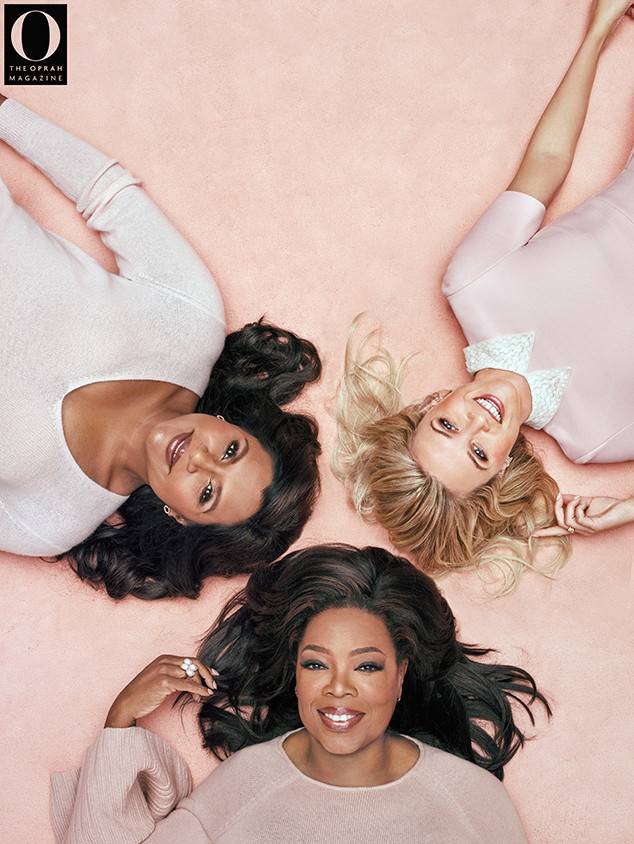 For more from Oprah, Reese and Mindy, visit Oprah.com.

#NothingStaysTheSame! MTV Shuga is back in Naija | Teaser