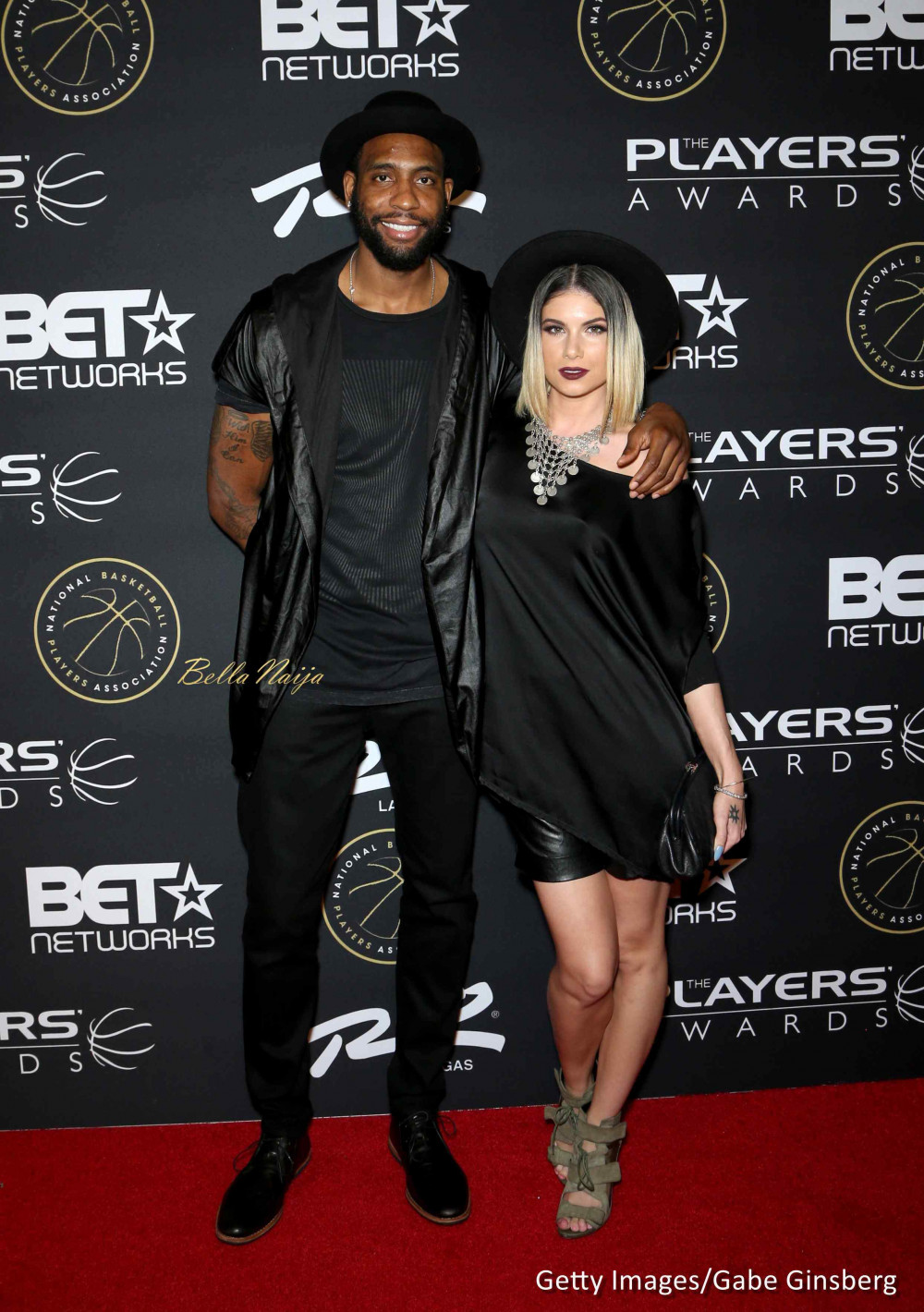 Former NBA player Rasual Butler and his singer wife Leah LaBelle have lost their lives after a car crash in Studio City, CA on Wednesday Morning.

TMZ reports that Butler lost control of his Range Rover around 2AM, skidded and struck a parking meter before crashing into a wall.

The basketball star had a long career starting from La Salle and going on to play for top teams like the Hornets, Clippers, Bulls, Raptors, Pacers, Wizards and Spurs.

Leah on the other hand was an R&B singer signed to Epic Records.

Butler is survived by a daughter, Raven from a previous relationship.