Nollywood actress Toyin Abraham is set to release her latest film titled “The Ghost and The Tout“.

The film will feature nollywood stars such as Omowunmi Dada, Sambasa Nzeribe, Chiwetalu Agu, Chigul, comedian Josh2Funny and many more.

The actress has been sharing photos from the set and she has also released a teaser. Judging by what we can see, this is one movie to watch out for. 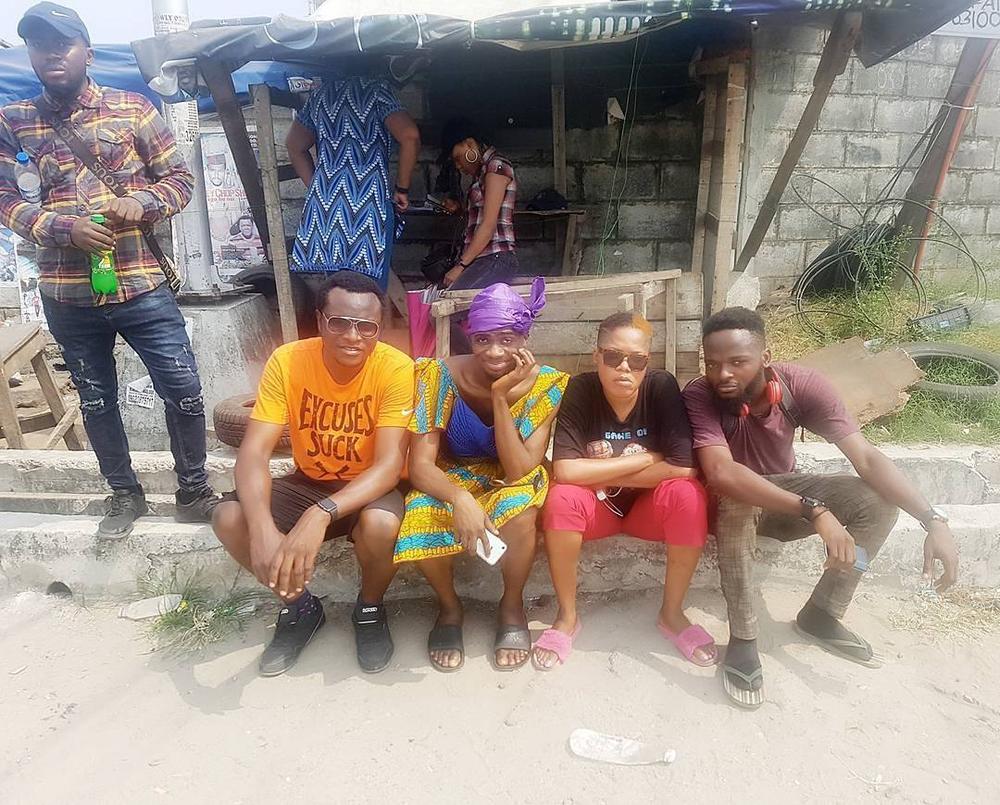 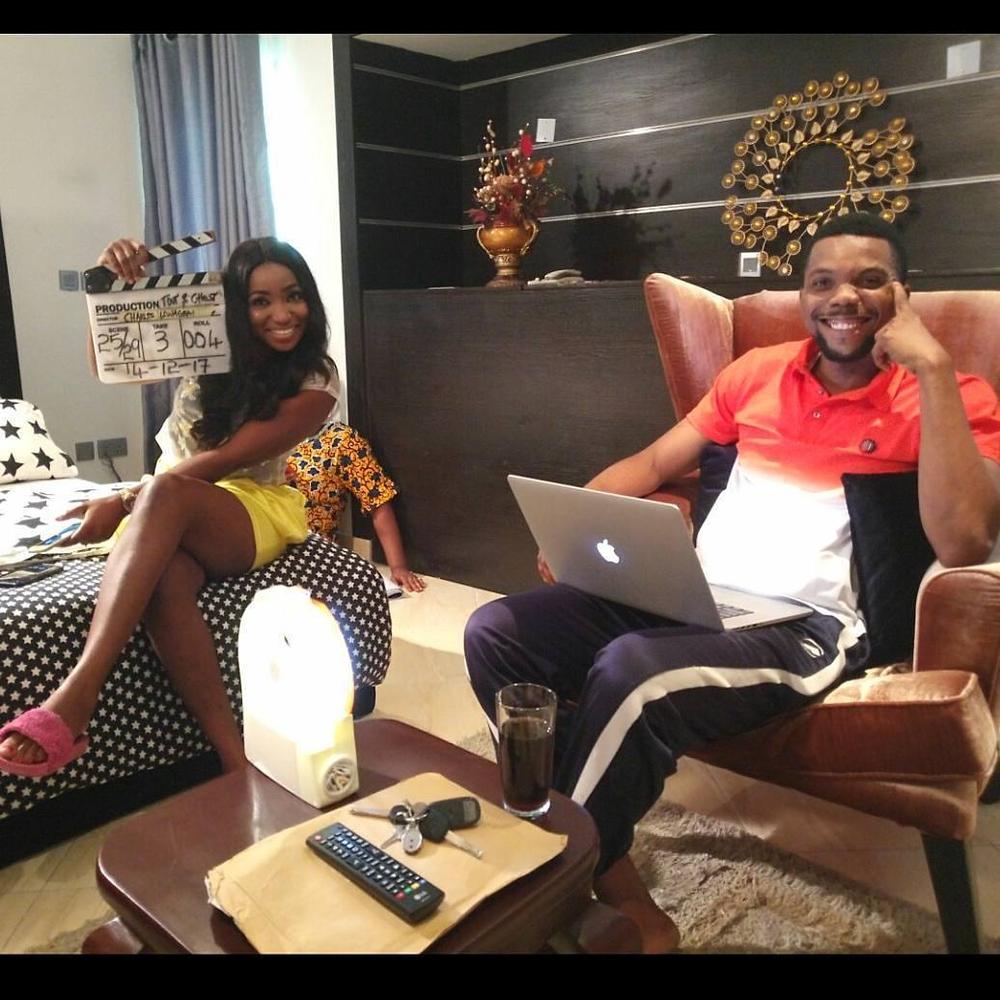 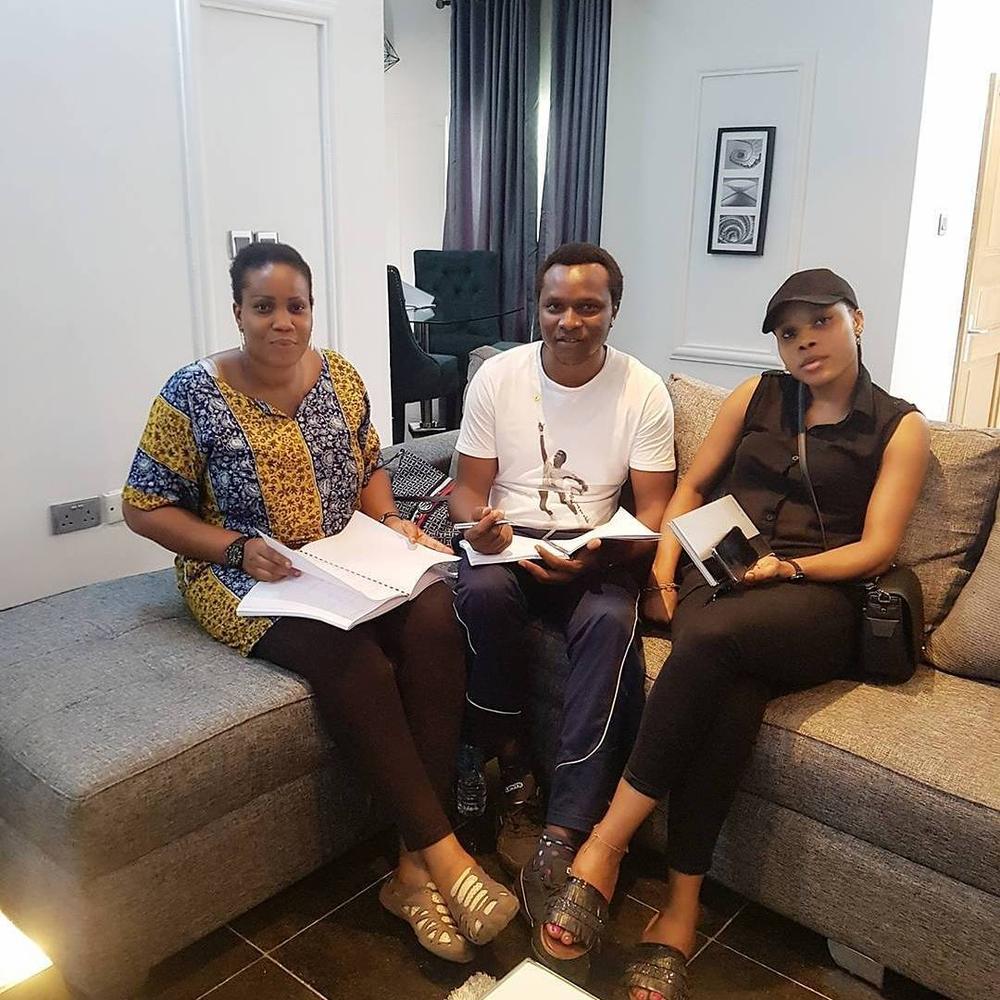 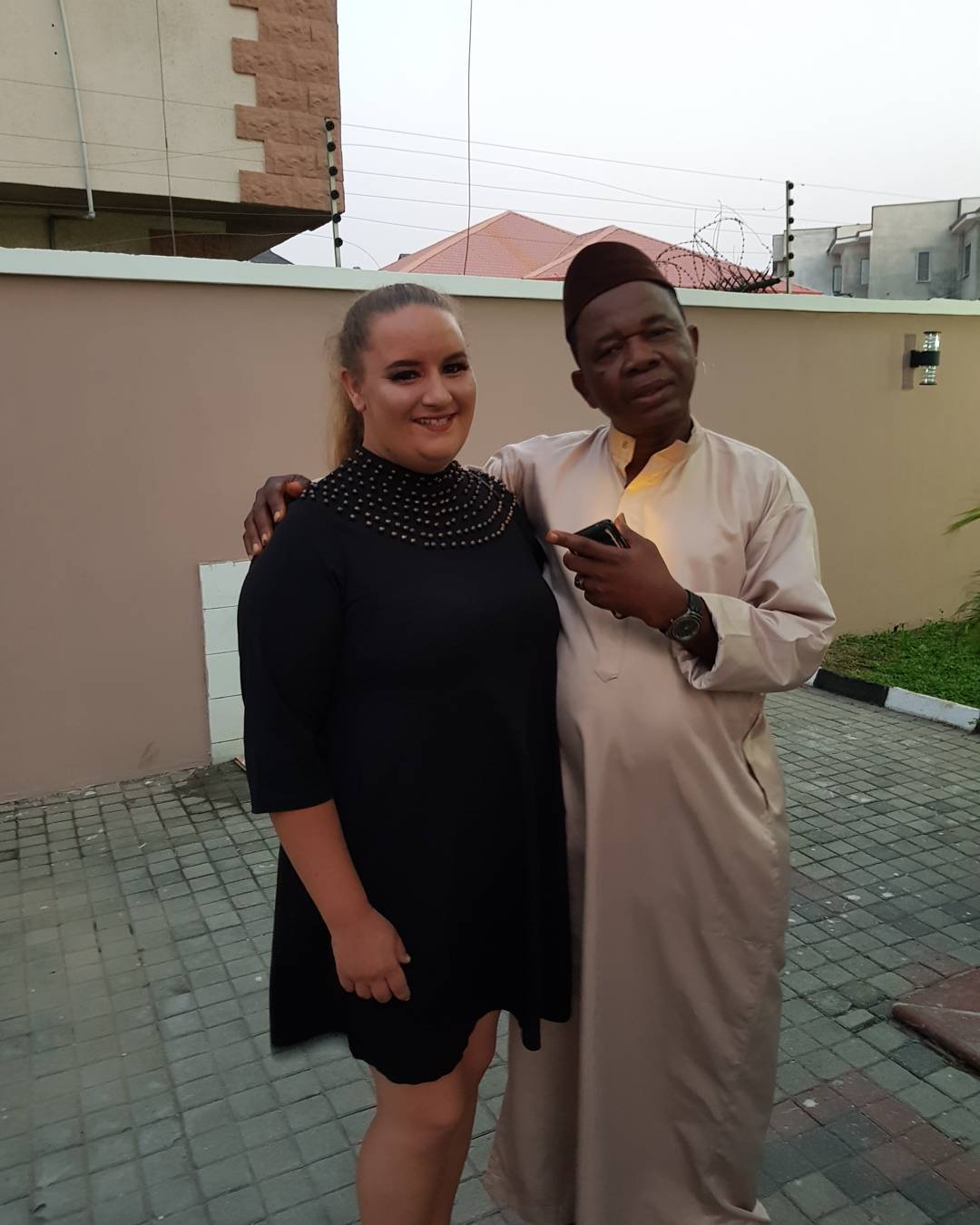 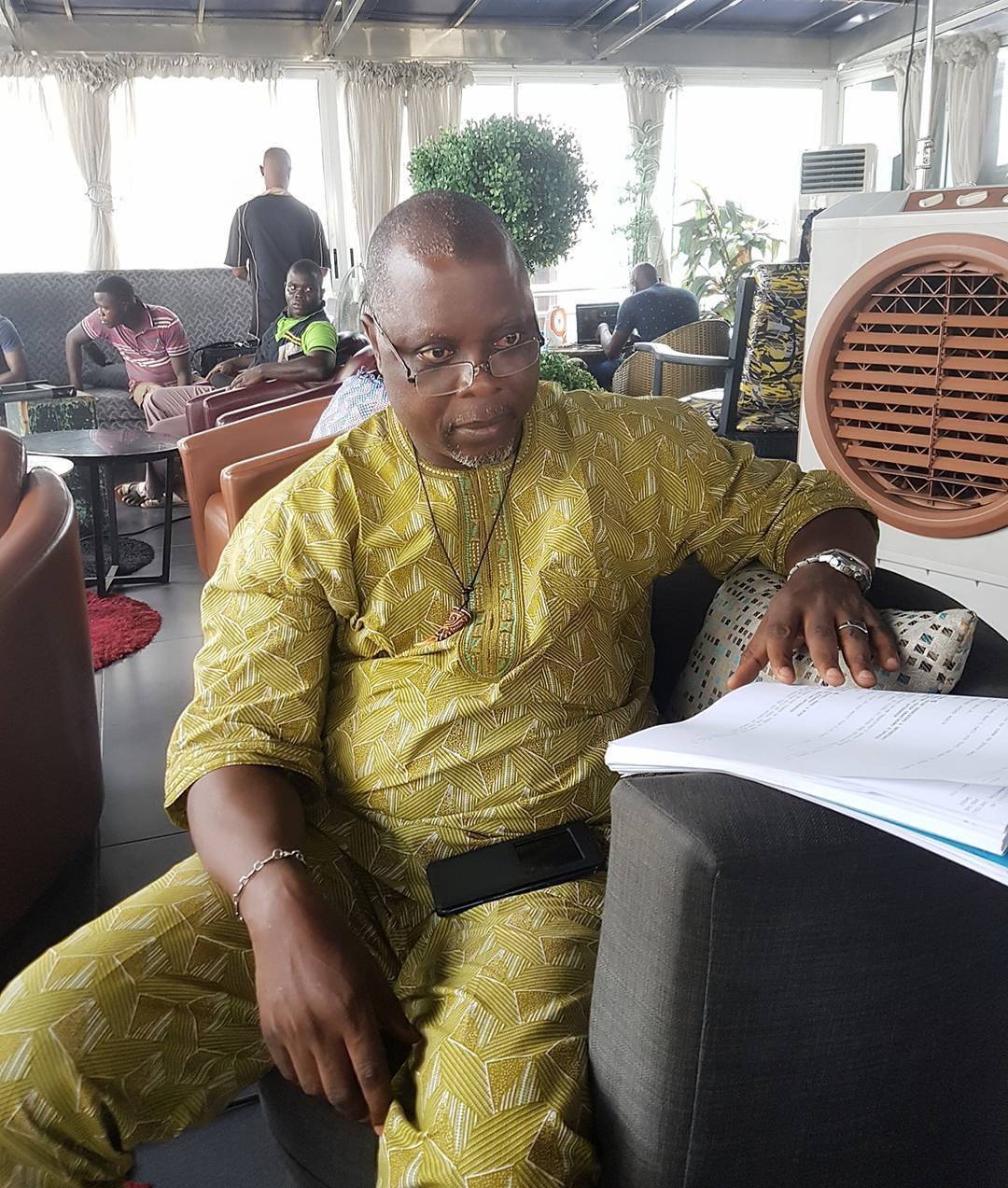 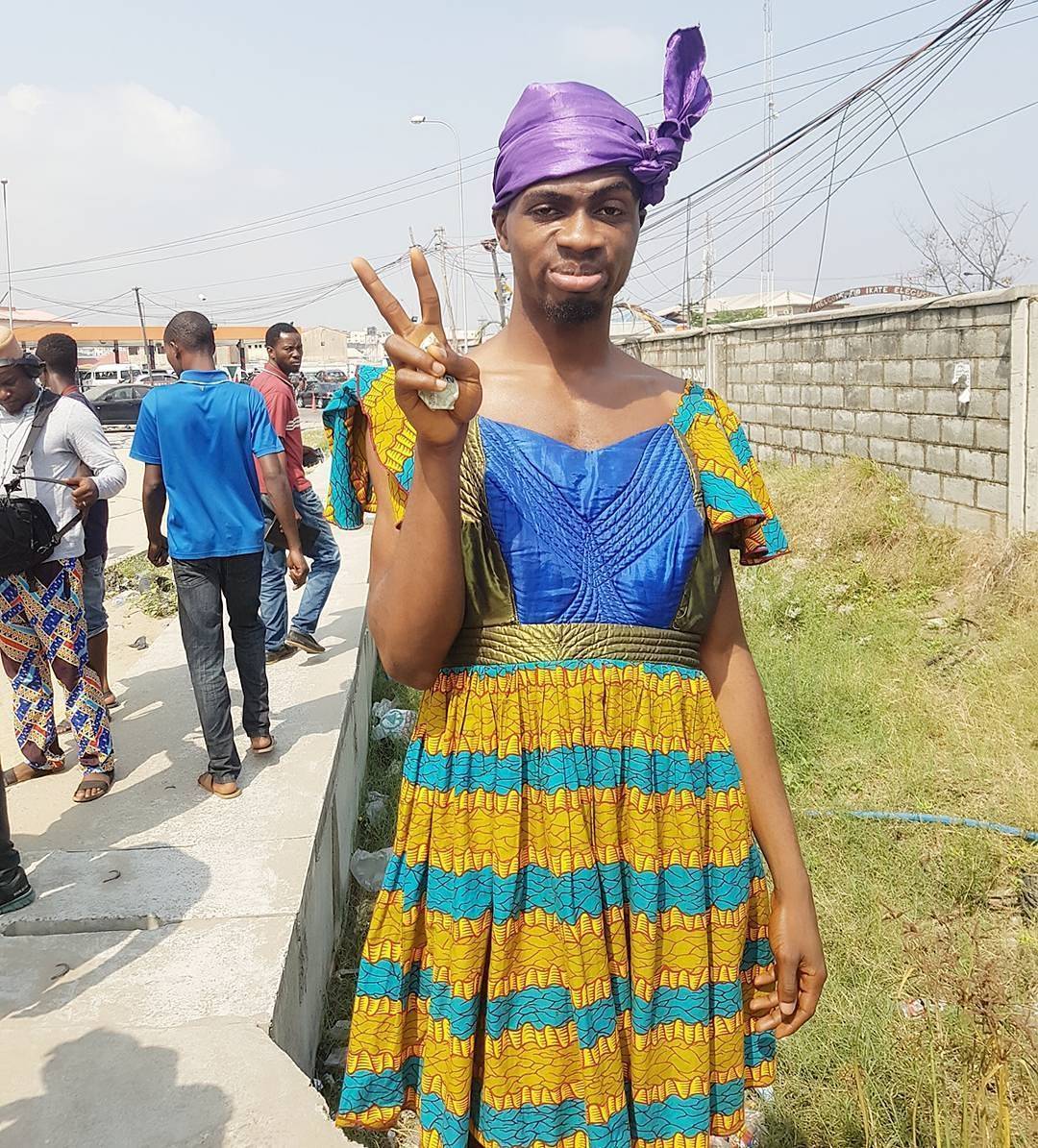 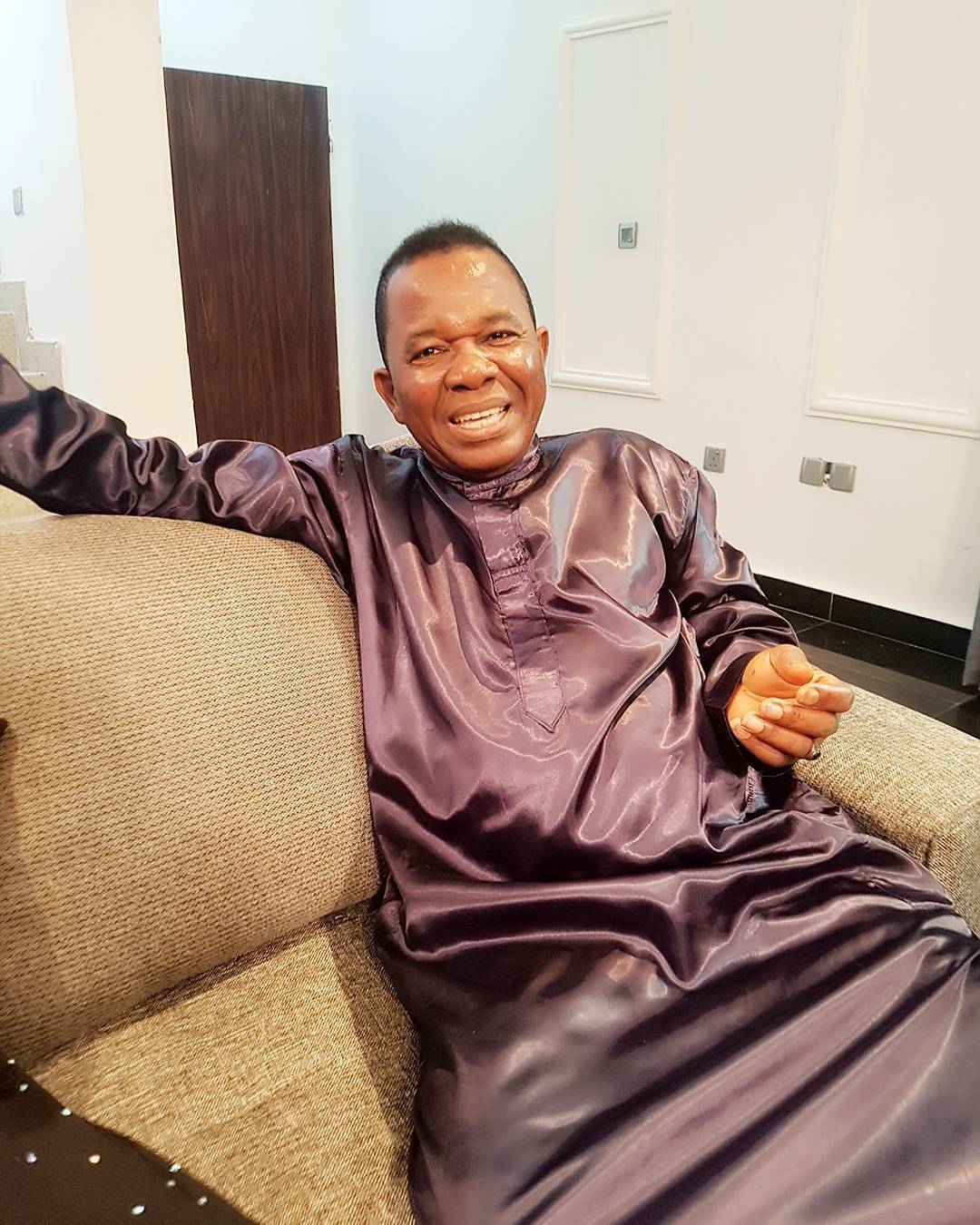 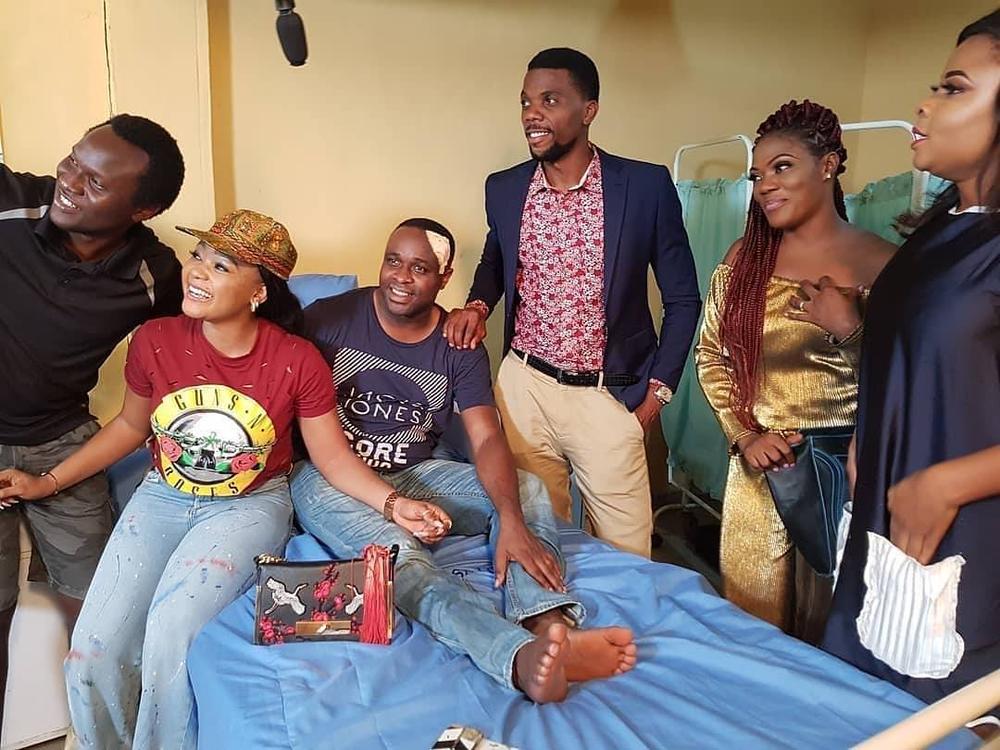 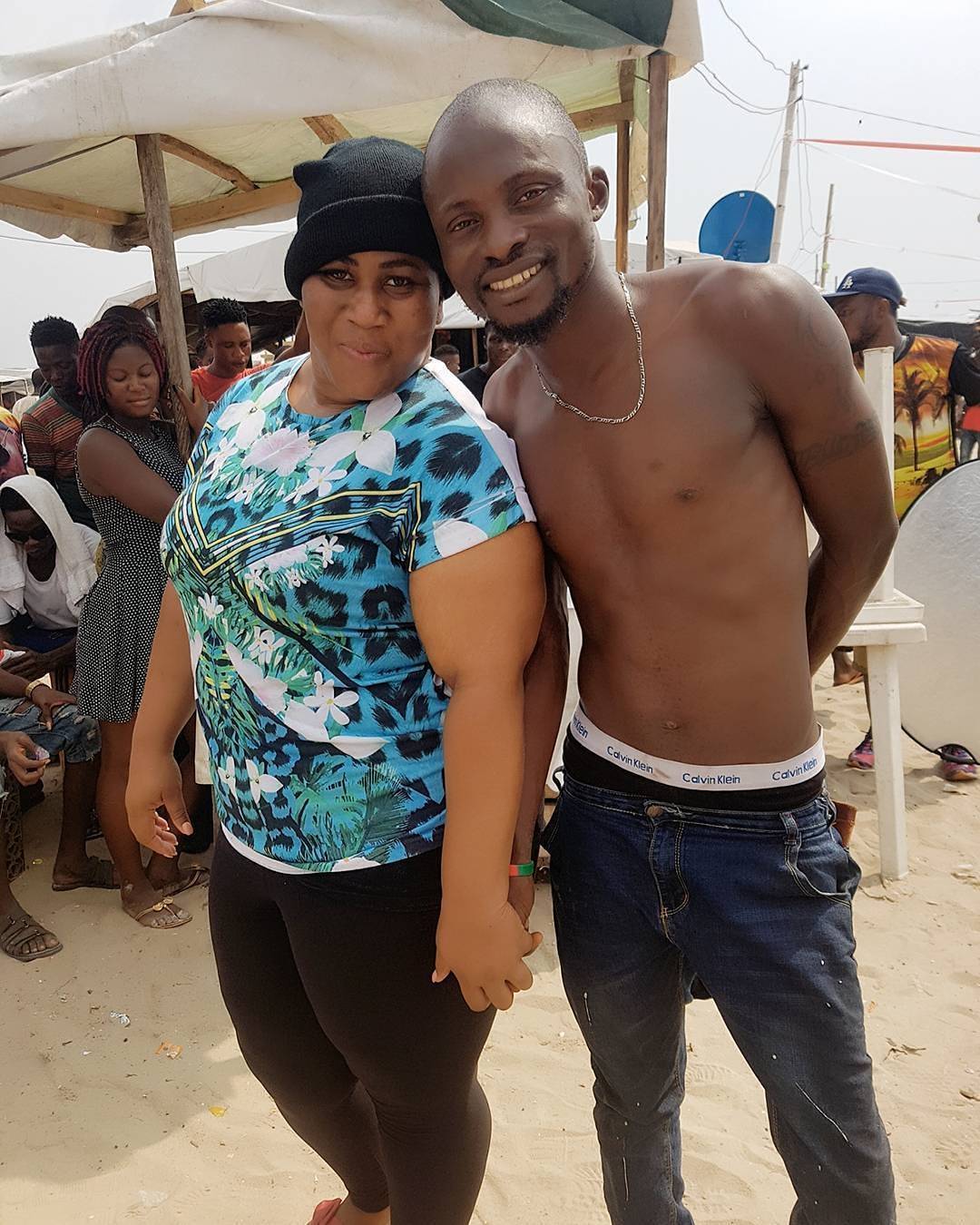