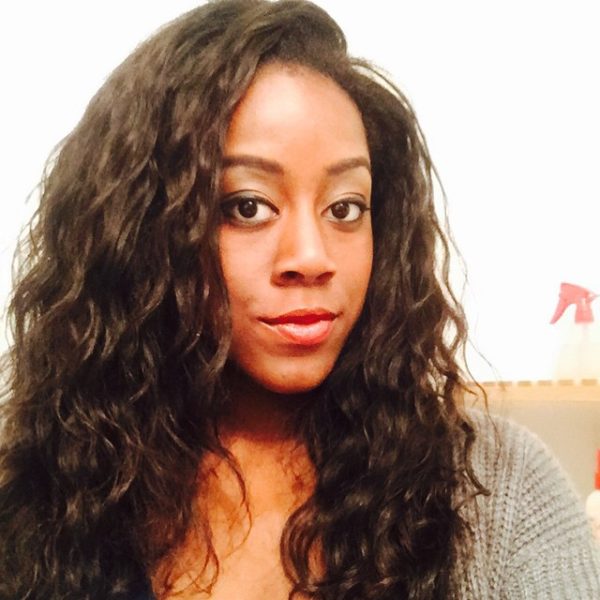 It’s incredible, how 24-year-old Nigerian-American Tomi Adeyemi has signed one of the biggest book deals ever by a young-adult author with just her debut book.

Her fantasy trilogy “Children of Blood and Bone” was able to secure a 7-figure deal that also includes a movie contract.

Adeyemi, a Harvard graduate, said her book was inspired both by west African mythology and the Black Lives Matter movement.

She wrote the book for young black girls growing up to see people like them in fiction, she told Guardian.

I had a lot of different reasons for writing the book but at its core was the desire to write for black teenage girls growing up reading books they were absent from. That was my experience as a child. Children of Blood and Bone is a chance to address that. To say you are seen.

The book is “an allegory for the modern black experience,” Adeyemi said. And all of the violence in it was taken from real life occurrences. She told Mashable:

Every single thing that happens to a character in this book is happening to real black people today or happened to real black people as recently as 30 years ago. And it’s funny, when it was interview day, every interview was like, “The book is so violent.” And I’m like, You know all of this is real, right? It’s not even as violent as reality. There are some things that are so bad that I can’t even put them in the story because I wouldn’t understand the character if they did that. That character would be so violent and so evil that I think it would make the character two-dimensional to do that. So I can’t put it in my book.

Adeyemi was also on “Good Morning America” to discuss the book, taking along her father, a doctor who has read the book 16 times; her mother who runs a group of hospices outside Chicago; and her brother, a musician.

She talked getting a seal of approval from Stephen King, “Black Panther,” and how she still hasn’t gotten used to her book getting published.