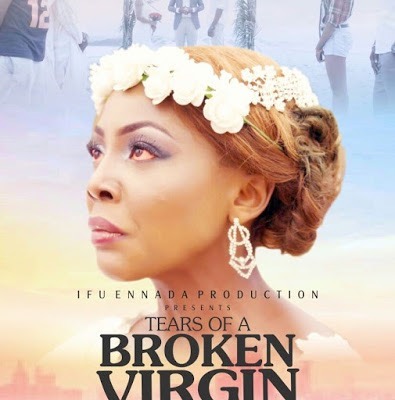 The film, “Tears of a Broken Virgin“, was produced and written by Ifu Ennada herself and directed by Benedict (Benny) Alli Atagagame.

Tears of a Broken Virgin is about how a vengeful rape victim goes on an unconventional revenge mission and not even the marriage proposal from the rapist can change her mind.

“Tears of a Broken Virgin” got eight nominations at the In-shorts Film festival.

Watch the short film below.