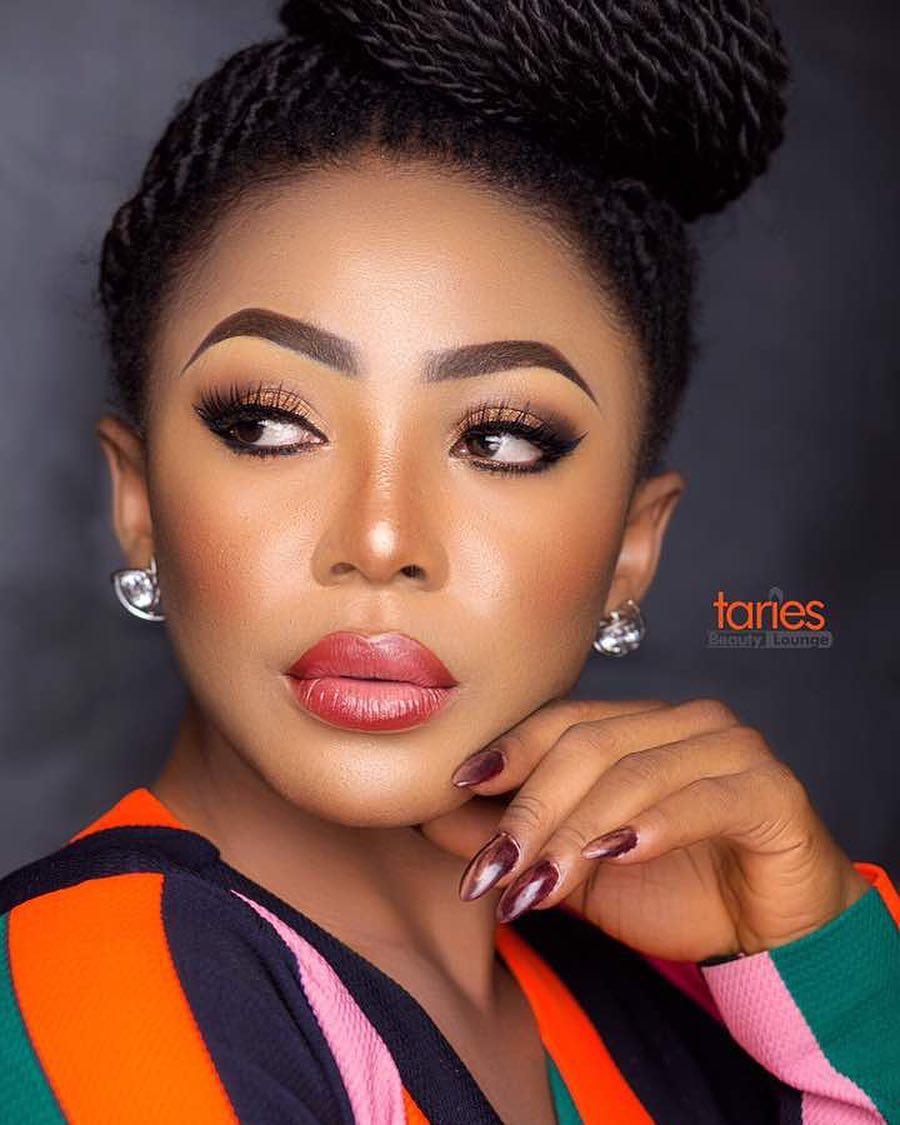 Former Big Brother Naija housemate Ifu Ennada, in a recent post on Instagram courageously speaks about how her being raped and falling into depression inspired her new film “Tears of a Broken Virgin“.

In her post, she revealed she was a virgin up until 2016 when she was sexually abused by a male figure in the entertainment industry, who also infected her with an STI. She says she was afraid to speak up because she had been threatened and was scared of being blamed for what happened to her.

When I was in the Big Brother House emotions were raised when during a Truth or Dare game I said I’d not really had sex.

People interpreted that as me claiming to be a Virgin.

The truth is in 2016 I was raped by someone in the entertainment industry, before then I was a Virgin. This person also infected me with an STI… I was also threatened by this person and was very scared of social media’s bashing with the usual questions of “what was she wearing!” ” why did she go to his house ?”… so in all my sadness and depression I decided to tell the world what had happened to me using film as a medium.
I was inspired to write and produce my film – Tears of A Broken Virgin. I got a lot of help from social media – people volunteered to work for me free of charge even my director – Benny Atagame Alli

Though some parts of my film is fiction, the bulk of it was inspired by my story. The lead character’s name is Ada which is a short form of my name Adanne- popularly pronounced as Ennada.

Because of my sad experience I battled depression, developed trust issues and found it hard to connect with people especially men.

I wanted to tell my story and also pass a strong message to rape victims and rapists…I hope I was able to do that with my film.
I intend to expand this into a feature length film. I hope everyone out there is inspired to stand up against rape.

#BBNaija – Day 50: Without You, Second Time Around & More Highlights