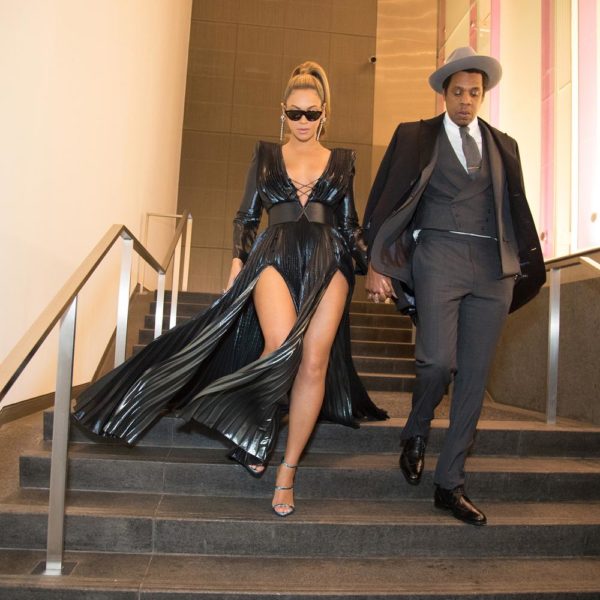 It appears as if power couple JAY-Z and Beyoncé are going on a tour together later in the year.

The date was also listed on Ticketmaster, but both posts were quickly removed.

However, fans managed to take screenshots of the posts before they were gone.

Can someone gift me tickets to on the run 2? ? #beyonce #tourtickets pic.twitter.com/d1wTa9L9lV

Jay Z and Beyonce think they just gonna post these joint tour dates and delete em like nobody saw them?

Might as well start coordinating plans and outfits now pic.twitter.com/iPZSRdWuS7

Um… is there a Beyoncé Jay Z tour coming????

Just checked this on @ticketmaster … pic.twitter.com/NBaJSAqPnj

This is coming after several months of speculation that the two could go on tour together again, after Beyoncé’s 2016 album “Lemonade,” which addressed her husband’s infidelity, and JAY-Z’s “4:44,” which addressed the same.