BN Style Spotlight: Lilian Afegbai at the Premiere of #BoundTheMovie

The star of the night, Lilian, who is the producer of Bound, had two outfits for the event and they were both absolutely gorgeous.

For the first look, she rocked a show-stopping yellow ball dress by Nonnistics Fashion, with Gold trimmings and for the second look, which she easily pulled off, the producer/actress wore a black and gold Lanre DaSilva-Ajayi ensemble from their  SS18 Grand Royal Collection. 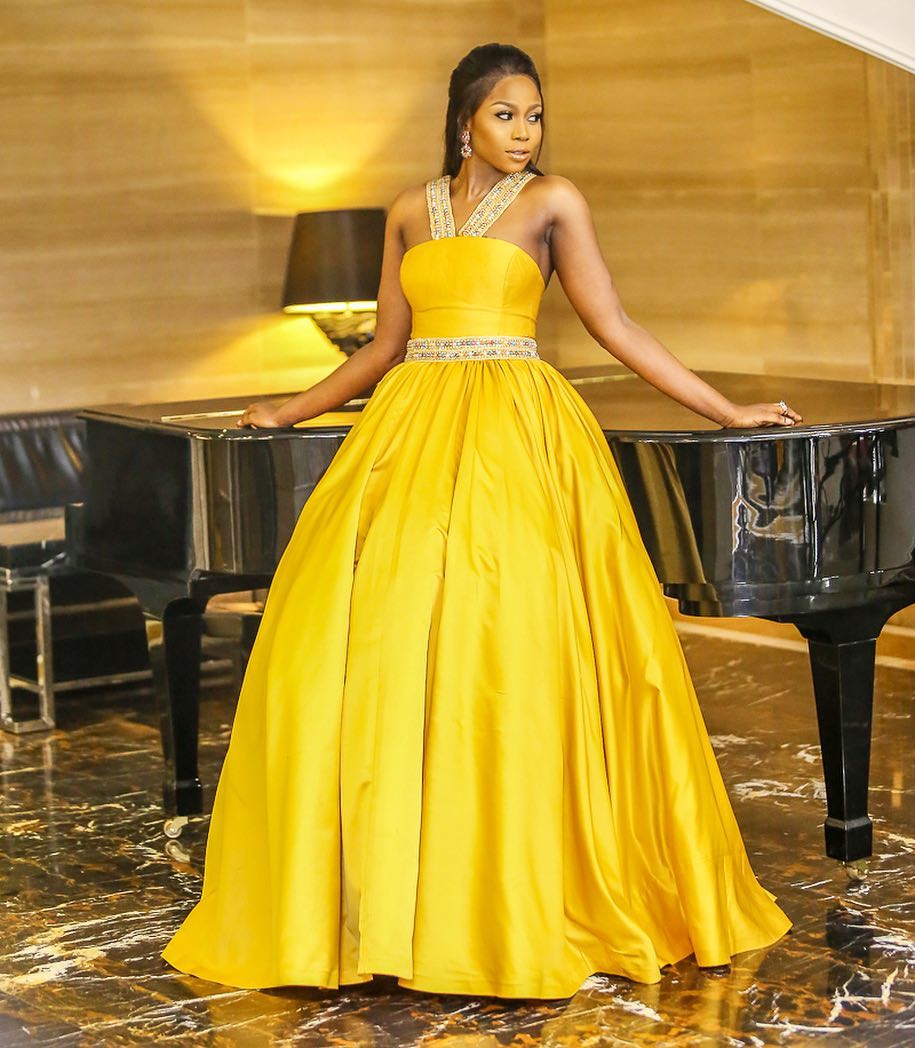 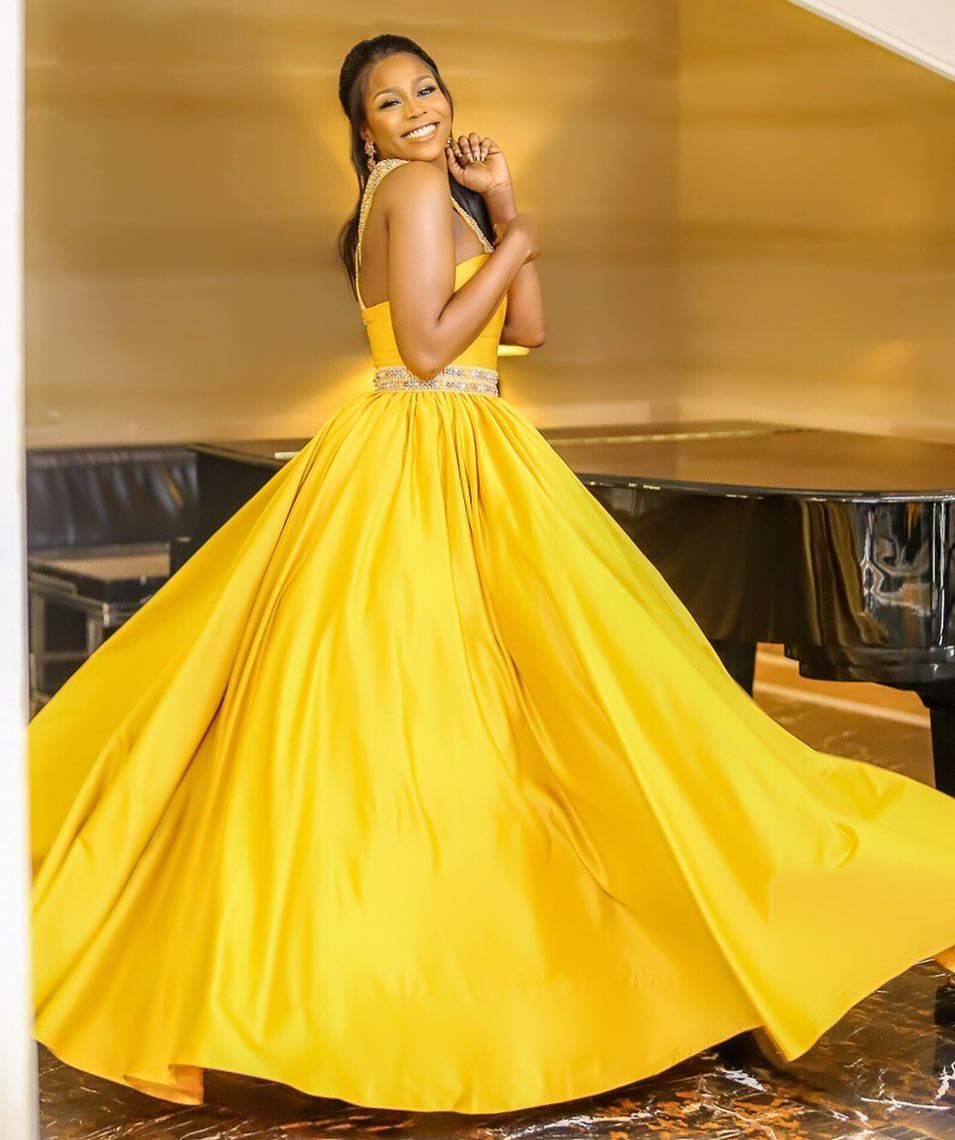 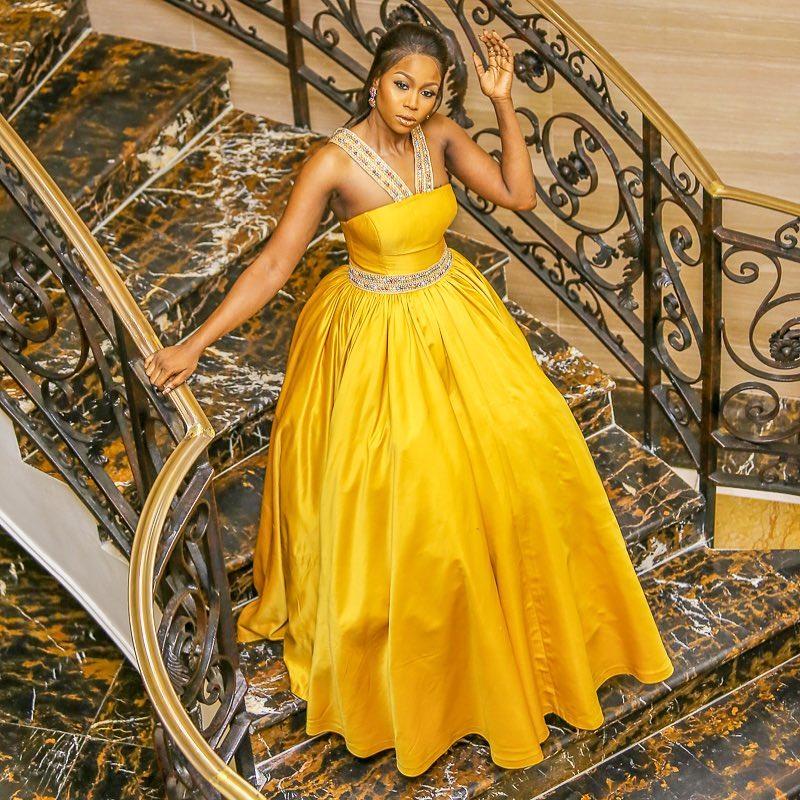 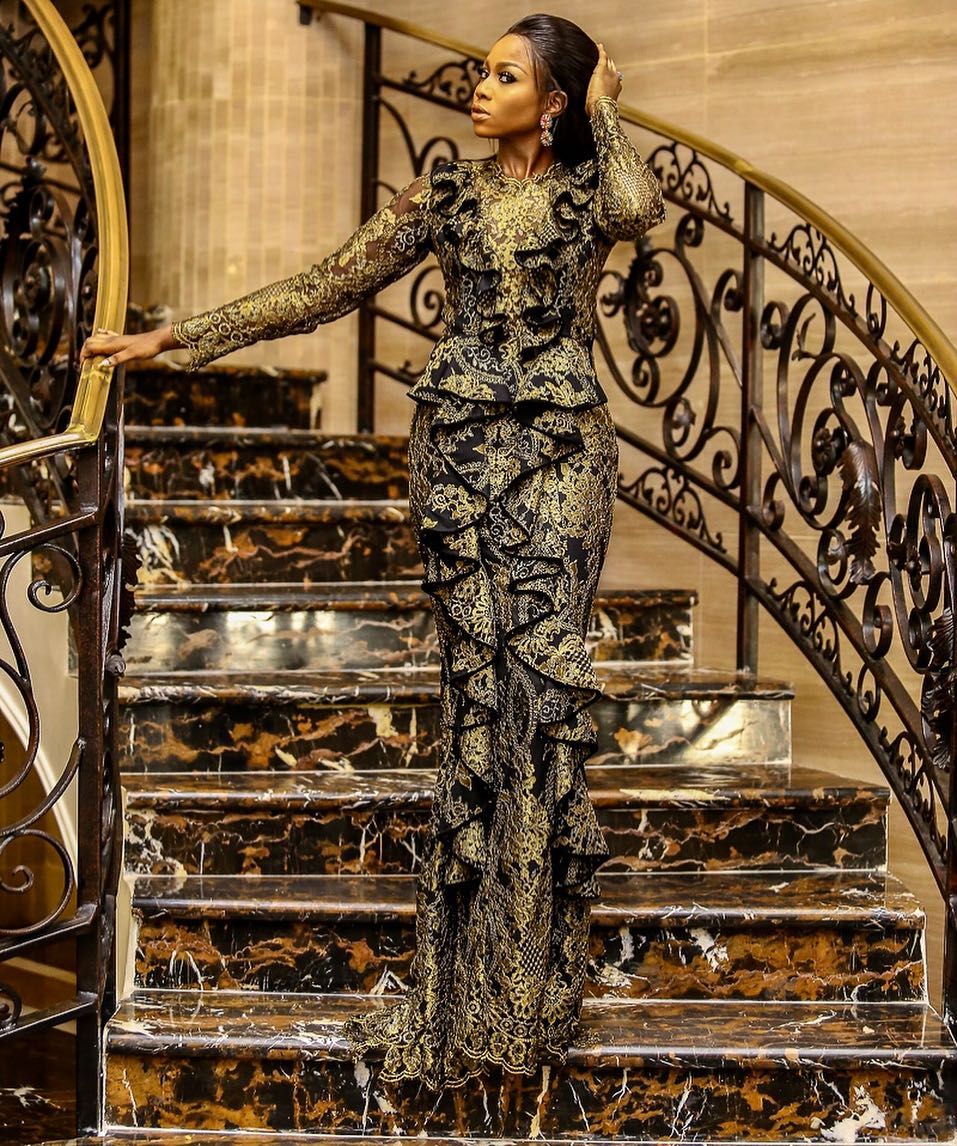 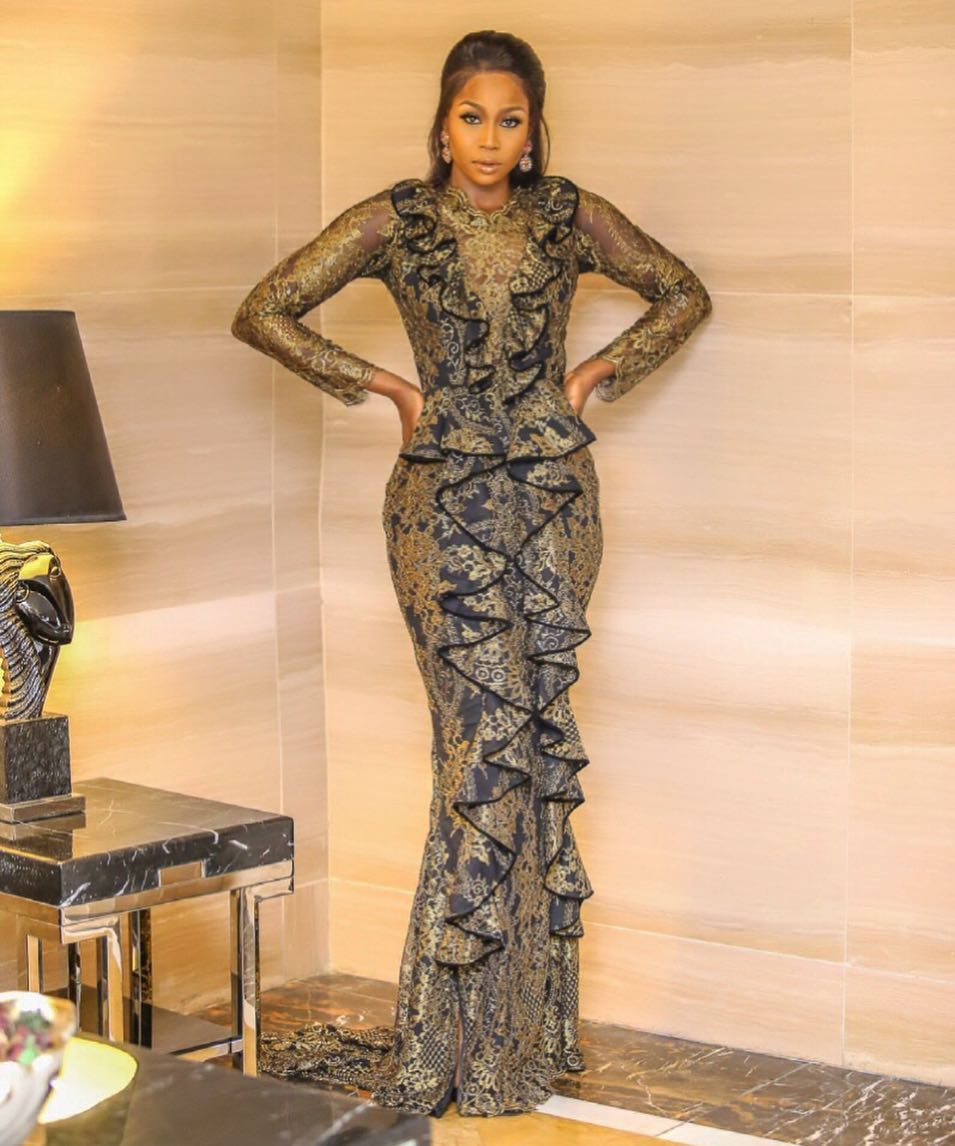 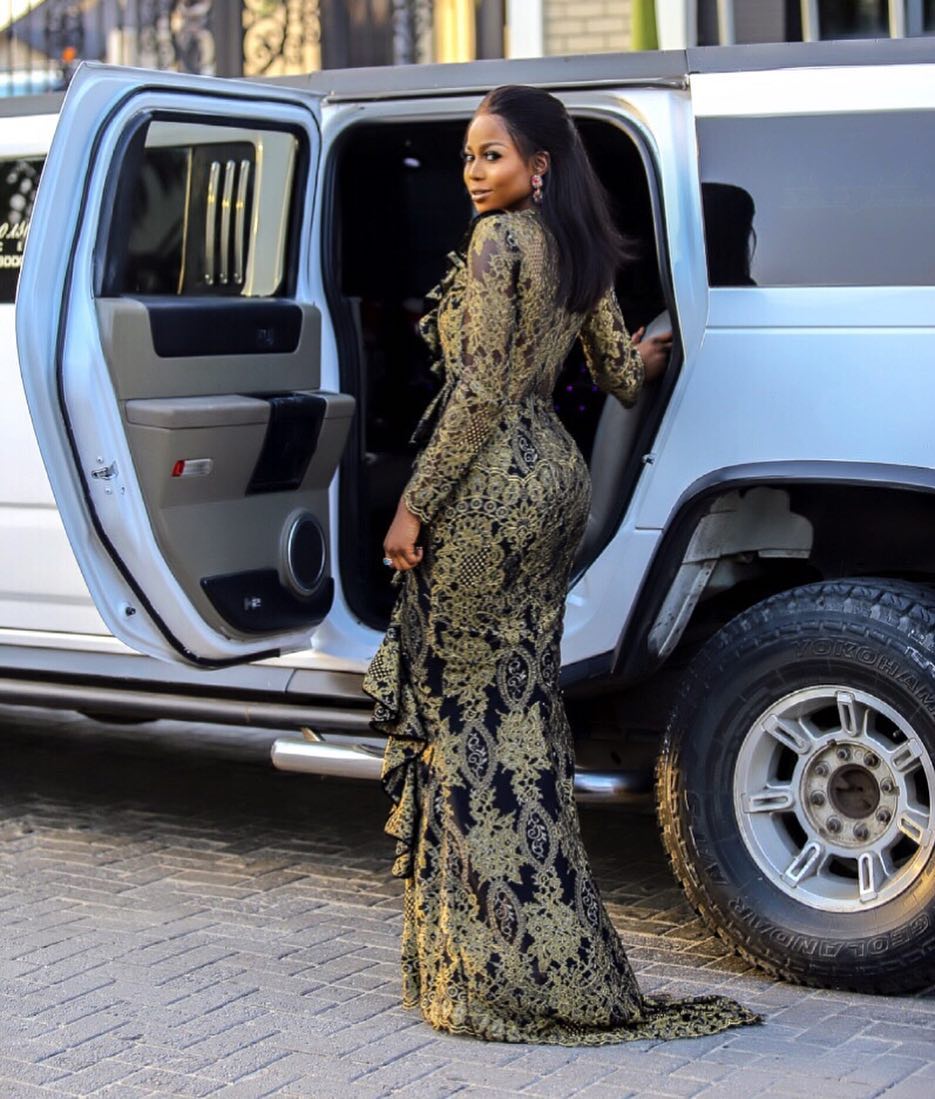