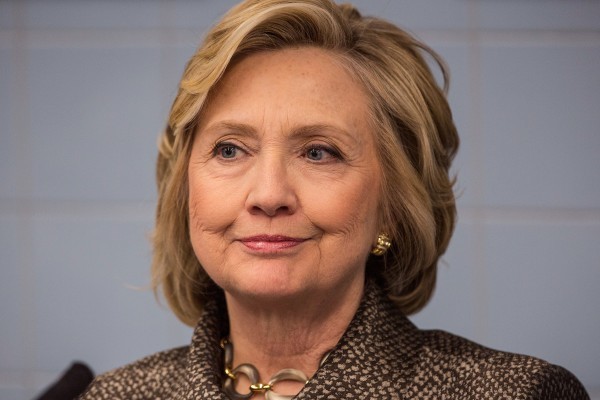 Hillary Clinton has fractured her wrist in a hotel bathroom in India, Punch reports.

Clinton reportedly slipped and fell in the bathtub of the five-star resort she was staying in.

It was reported that she was treated for pain in her right hand and an X-ray and CT scan revealed a hairline fracture in her right wrist.

She was also reportedly given a plaster bandage and advised to go for a check-up in 3 days.

Oil Bloc: Folorunsho Alakija “deserves commendation and all the accolades for growing her company,” says Energy Consultant in Op-Ed