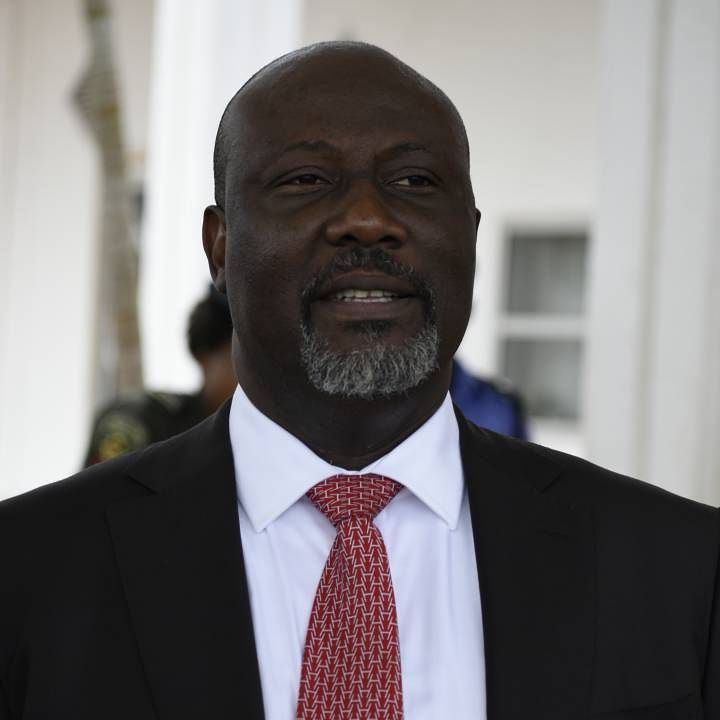 The Kogi State Independent National Electoral Commission (INEC) has announced the date for the recommencement of the recall process of Dino Melaye, Punch reports.

The INEC commissioner of the state James Apam made this known on Wednesday.

The Court of Appeal had last week ruled that the recall process could continue.

Apam announced the last Saturday in the month of April as the verification date. He said:

On this day, the Commission will endeavour to invite all those who have signed the recall register to come forward and identify their signature.

The first Saturday of the month of May has been fixed as the day for the referendum, Apam said:

Here, voters will be asked to vote either ‘yes’ or ‘no’ to the question of whether they want Senator Dino Melaye recalled.

If the answer meets the constitutional requirements of 51 percent ‘yes,’ the process moves to the next stage; but if it fails, the process stops.

Melaye has consistently been in the news, a video on Wednesday morning showing him send a message to Kogi State Governor Yahaya Bello saying that the latter will be jailed.

California Police kill Unarmed Black Man in his own Backyard