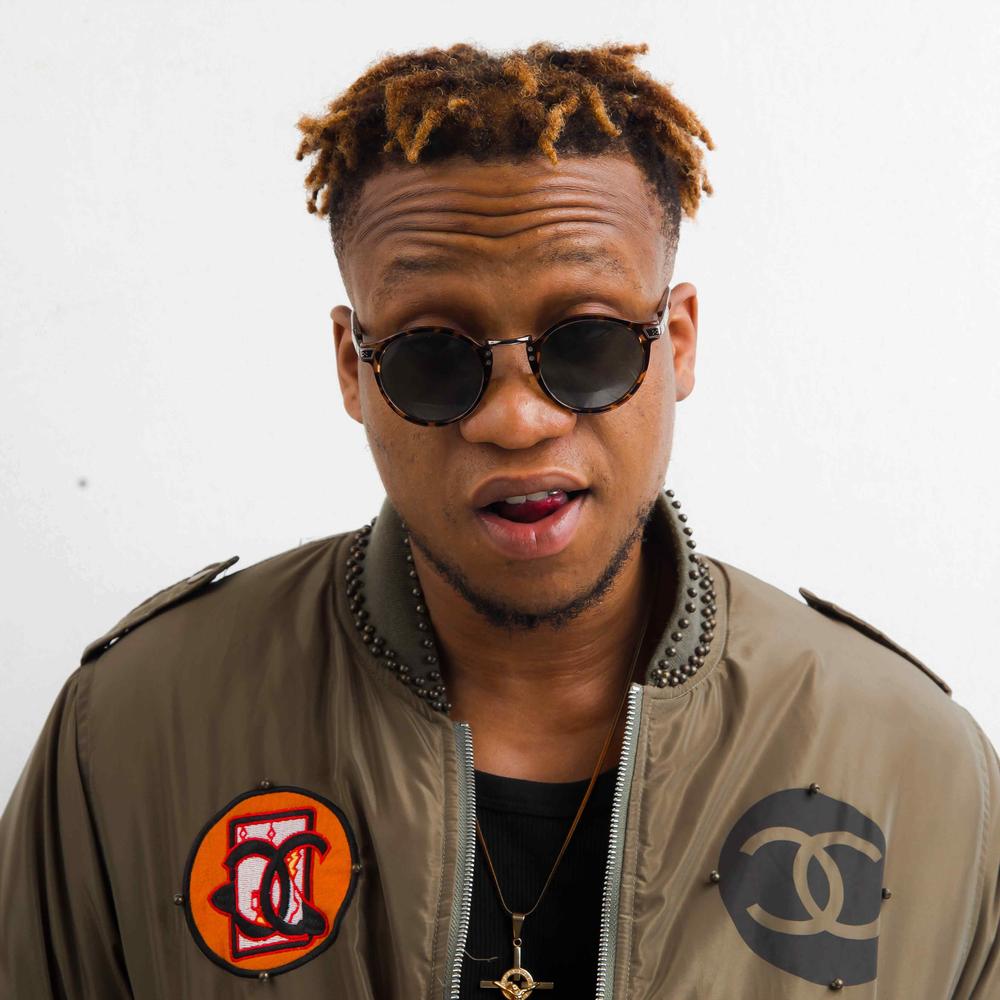 506 Music is happy to announce signing OZ aka Ozbeazy.

OZ is a musician with an eclectic mix of sounds and vibes ranging from Trap to Afrobeats; House, to Grime.

Having lived half of his life in Nigeria and the other half in the UK, the two cultural influences shine through in his music.

OZ comes out strong with two new songs; The first one is titled Bandwagon which features the super talented singer song writer Yonda. It was co-produced by 506 super producer Somi Jones and Saz Sosa. The video was directed by Kinz for 506 production. The result is a pulsating track and an exciting video.

He also dishes out Remedy, another winning song produced by Somi Jones.

Mama Bear! Di’ja shares Photos from the day Before she gave Birth