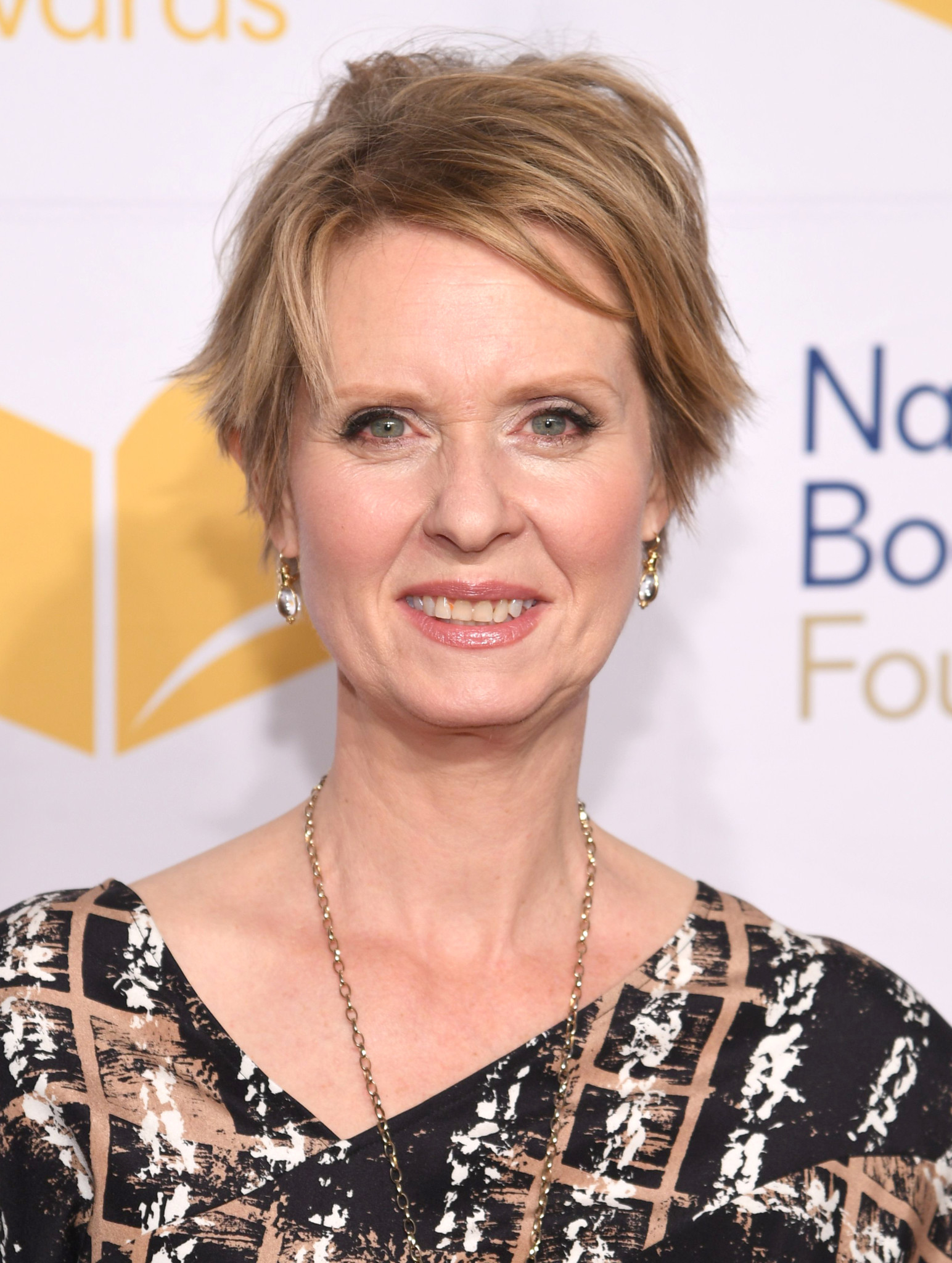 If you were to guess who out of the four leading characters of  Sex and The City would one day be running for Governor of New York, you would have most likely said Miranda, and you would have been right!

After rumors, actress Cynthia Nixon who played Miranda, the career driven lawyer, has confirmed her candidacy for Governor of New York on her Twitter account.

I love New York, and today I’m announcing my candidacy for governor. Join us: https://t.co/9DwsxWW8xX pic.twitter.com/kYTvx6GZiD