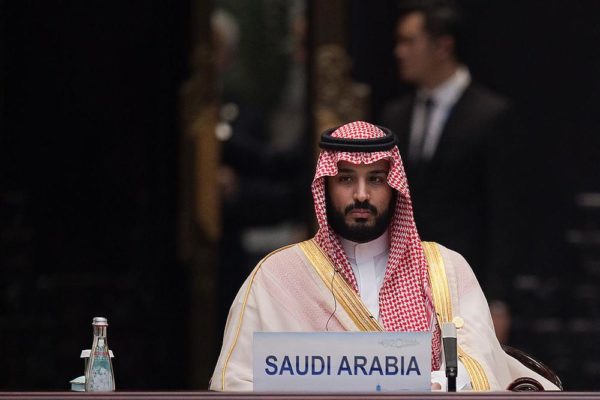 A woman, Tamadur bint Youssef al-Ramah, has been appointed to a high-level government post for the first time, Punch reports.

The appointment comes amidst a reshuffling of military and ministry heads.

The military Chief of Staff, Air Defence and land forces heads and senior defence and interior ministry officials were removed in the reshuffling.

Youssef al-Ramah was appointed deputy labour minister, a high-level appointment that is a first for women.

A ban on women attending football matches and driving was in 2017 expunged, and a 35-year ban on cinemas was also removed.