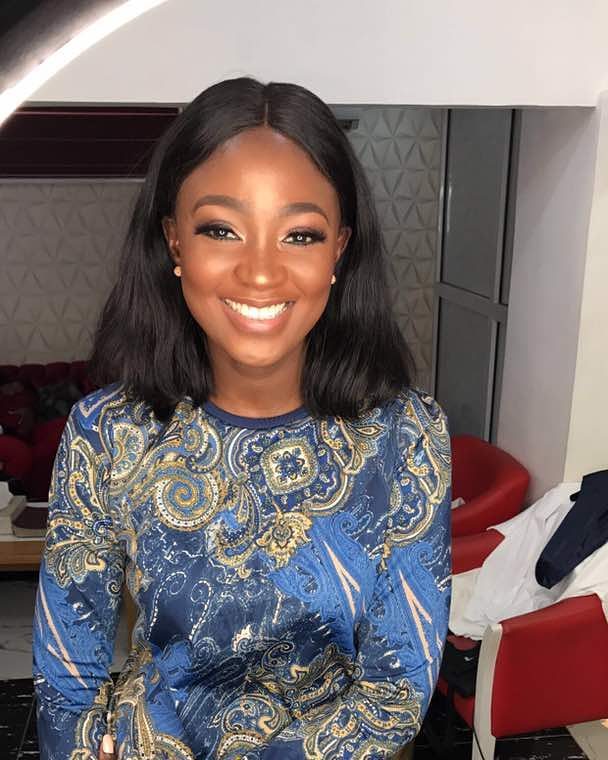 Tales of rogue drivers with cab-hailing platforms have been shared several times on social media, the most prominent so far that of actress Dorcas Shola Fapson.

Designer, Tolu Bally, on Wednesday shared her own story, involving her mother and an Uber driver.

She had ordered an Uber for her mother, she shared, and the driver arrived at her home in Lekki to drive her mother to the mainland.

Things however began to get sketchy after the driver drove off-route and tendered an unreasonable excuse.

I spoke to the Uber guy and he said he wants to go through the 4th roundabout to avoid traffic which doesn’t make sense seeing as there was no traffic. I asked him to bring my mum back home and he hung up the phone.

My mum called back, screaming that the guy isn’t listening to her and all. I asked her to put me on speaker phone since he has refused to speak with me and told him to let her come down from his car if he can’t bring her back home.

Please note at this point the guy has gone offline and we couldn’t trace them. I kept calling my mum’s phone who obviously was screaming and crying in the car; telling him to drop her or take her home.

At this point I knew something was wrong. So I left the studio and headed to the 4th roundabout, all this while I kept calling my mum but wasn’t picking, eventually she picked her calls and said the guy threatened to stab her and take her to an unknown destination no one would find her. I didn’t know what to do. I told my mum to stay on the phone so I can monitor them whilst driving to them.

All through they kept exchanging banters. My mum kept telling him my children will find me and all. I noticed we weren’t getting anywhere so I told mum to wind down the door glass and scream for help. She did as she was told and also grabbed him from the back with his t-shirt.

They got into a small traffic and passersby heard so he had to pull over. My mum at this point has lost all energy and was shaking. The witnesses seeing how rough and unkempt the Uber driver was, asked him for his ID. He acted like he was going to get it from the car and ran away. I was able to track them down and found out that the Uber guy, who picked my mum from my house, was different from the guy in the Uber app picture

Tolu Bally said she’s reported the issue to Uber, but is dissatisfied with the way it’s being handled. She added that she’s also reported the case to the police.

I have reported to the police and my brother has tried to reach Uber but the response has been slow and doesn’t look like they understand the gravity of this offense. They only gave “12 Akinsanya Street” to the police as the location of the driver. But there are mass numbers of such address in Lagos. We cannot even trace the Guarantor’s address. This guy is still working with Uber, and they have not asked him to make himself available for interrogations.

I never believed the story of people using Uber for kidnapping till now that it happened to me. Please broadcast till we get these guys nabbed and get @ubernigeria @uber to do the right thing.

FG confirms release of 104 #DapchiGirls, 2 Others