Queen! Cardi B breaks Beyoncé's record of Most Simultaneous Billboard Hot 100 Hits by a Woman ?? 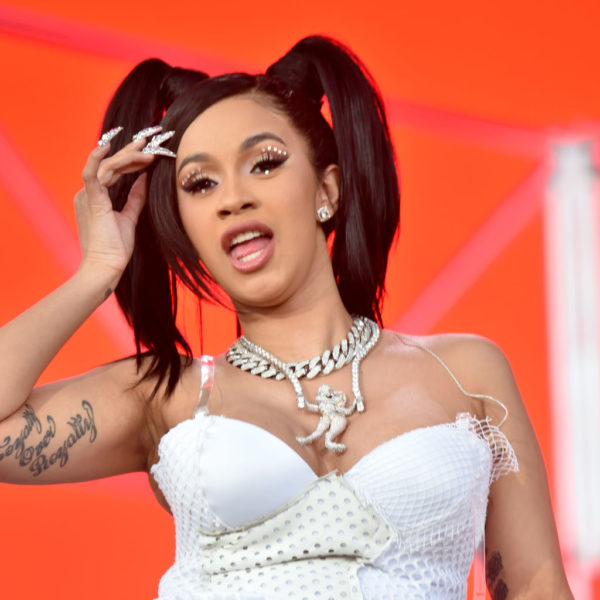 INDIO, CA – APRIL 15: Cardi B performs onstage during the 2018 Coachella Valley Music and Arts Festival Weekend 1 at the Empire Polo Field on April 15, 2018 in Indio, California. (Photo by Kevin Mazur/Getty Images for Coachella)

There really is no stopping Cardi B, with her debut album breaking records everywhere.

Cardi B now holds the record for the most simultaneous Hot 100 hits on the BillBoard Hot 100 chart.

She has racked up a very impressive 13 songs all on the BillBoard chart, besting Beyoncé by 1, after she had 12 songs on the chart following the release of her acclaimed album “Lemonade.”