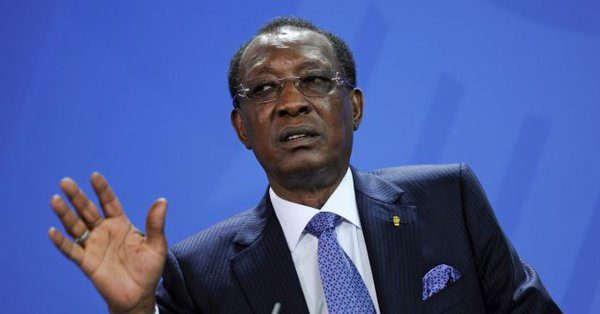 Internet users in Chad have found that social media and instant messaging apps like WhatsApp & Facebook Messenger have been restricted.

Internet Without Borders (IWB) observed that as at March 28, users began reporting a shutdown of these applications.

Internet Without Borders is alarmed by the current shutdown of social media platforms and messaging services including Facebook Messenger, WhatsApp, Viber and important news website such as BBC, in Chad.

The shutdown follows a recommendation made in a national conference that could extend the rule of Idriss Deby, who became president in 1990, until 2033.

This is to the first time the country is blocking social media.

In 2016, for more than 3 months, the government blocked social media in a move to clampdown the sharing of information on the country’s elections.