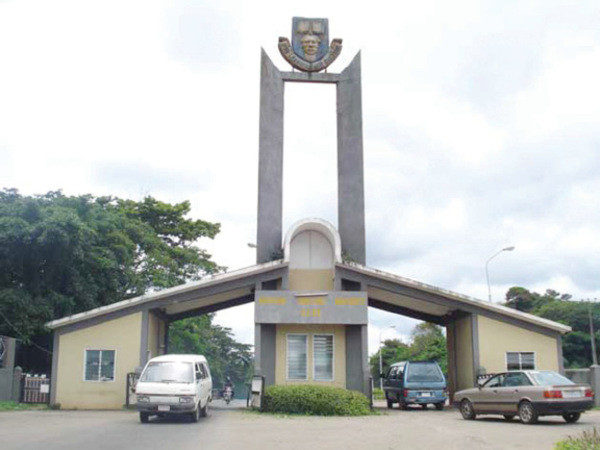 A professor from Obafemi Awolowo University (OAU), Ile-Ife, Richard Akindele, has been enmeshed in a sex-for-mark scandal, after a recording of him allegedly demanding sex from a student to make her pass surfaced online.

The professor is said to be a pastor, although neither the department he lectures in nor the church he pastors were mentioned.

Listen to the phone call below:

We Need a Place where People can be Vulnerable & not Judged! Join in to Build this Emotional & Mental Health Walk-in Centre