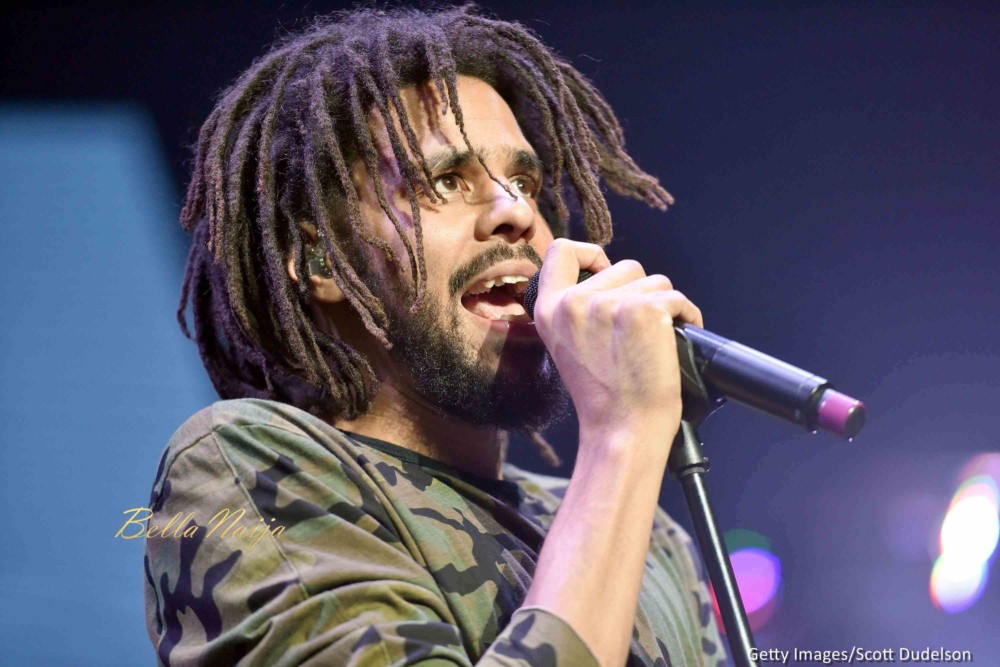 Good news for fans of J. Cole as they are in for a treat on Friday with the release of the rapper’s latest album, KOD.

On Monday, J. Cole announced a surprise concert at the New York Gramercy Theatre based on a “first come, first served” basis. The flyer for the show also warned that no cameras, bags, or phones would be allowed.

Following the announcement, he changed his profile pic, background and Instagram avatar leading fans to suspect that he was about to drop a new project.

J. Cole did not disappoint as sent out a tweet to that effect earlier this morning.

According to Complex, KOD has three subtitles; “Kidz on Drugz“, “King Overdose” & “Kill Our Demonz“.

Eva Longoria gets a Star on Hollywood Walk Of Fame!