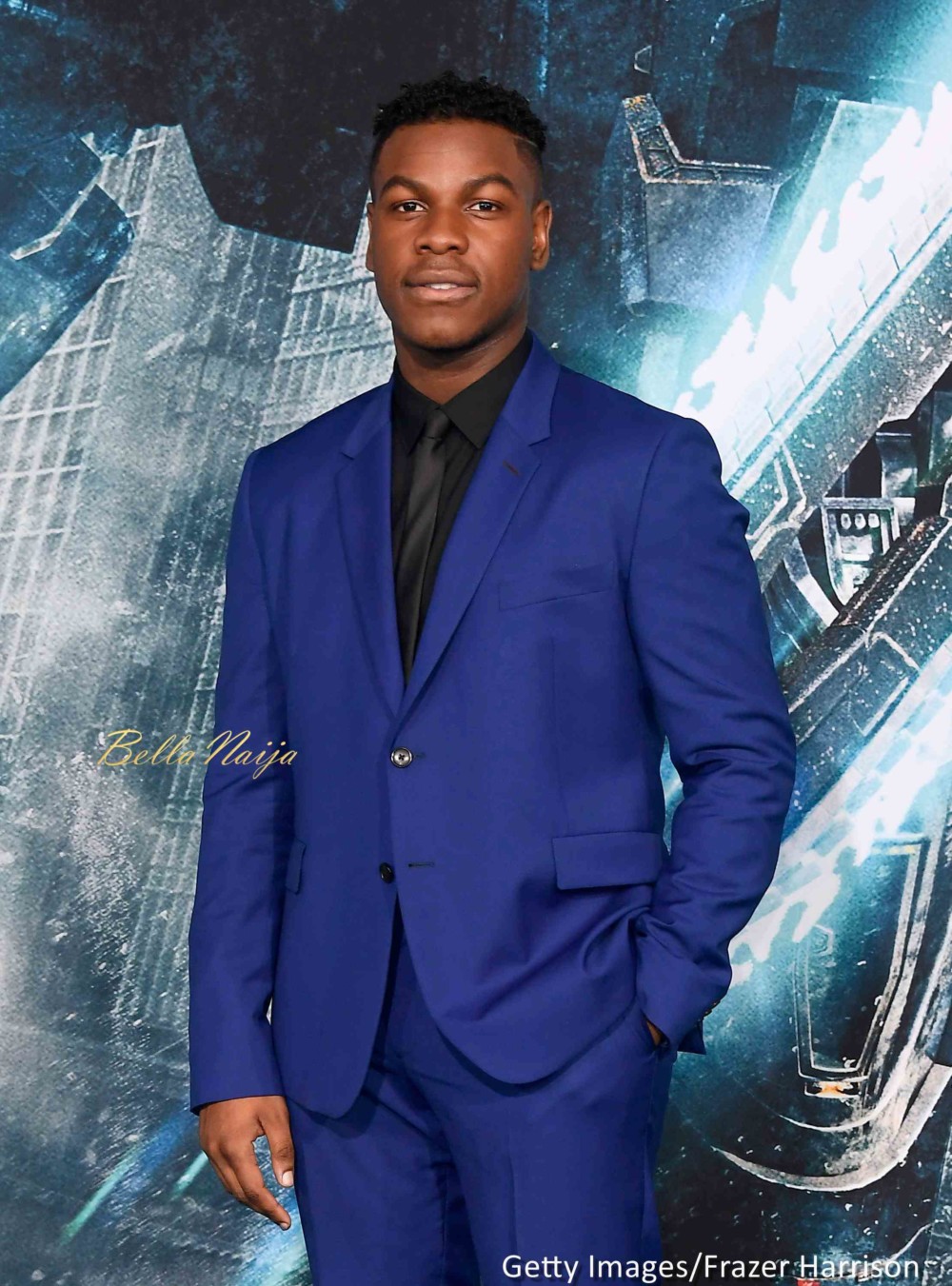 Nigerian-British actor and producer John Boyega was a speaker at an Accelerate TV masterclass yesterday with the theme, The Journey.

During the course of his speech, he revealed how he felt on being told he had been selected to feature as an actor on the Star Wars franchise.

He shared the video on his Instagram page and wrote;

I had such an amazing time opening up to upcoming artists here in Lagos. There was an exchange of knowledge! I left truly motivated. Thank you for this incredible moment @accelerate_tv

In this clip I’m talking about my instant feelings after JJ Abrams told me I’d be joining the Star Wars franchise after months of auditions. ??

Watch the video below;