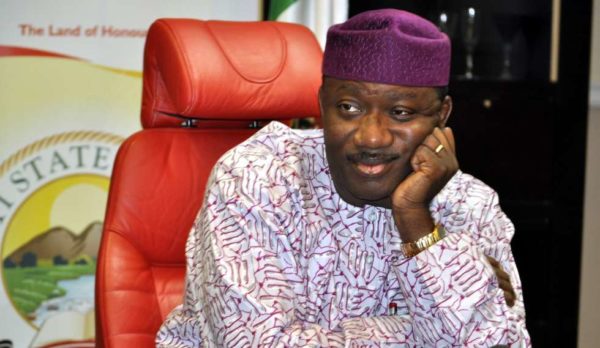 Minister of Mines and Steel Development and former governor of Ekiti State Kayode Fayemi has declared his intention to run for governor of thr state, Premium Times reports.

Speaking to journalists in his country home in Ishan Ekiti, Fayemi said the time to formally declare his intention for the July 2018 elections has come.

With the Independent National Electoral Commission (INEC) fixing July 14 as the date of the state’s gubernatorial elections, candidates have already begun making their moves.

Yes, I will run for the governorship of our state. As a leader of the party, I am going to follow the due process as laid down by our party and the Independent National Electoral Commission (INEC). This include formal notification of the leadership of the party, presentation of letter of intent at the state secretariat and a public declaration.

Teenager applies to 20 of the Best Colleges in the US and gets Full Scholarship to All!