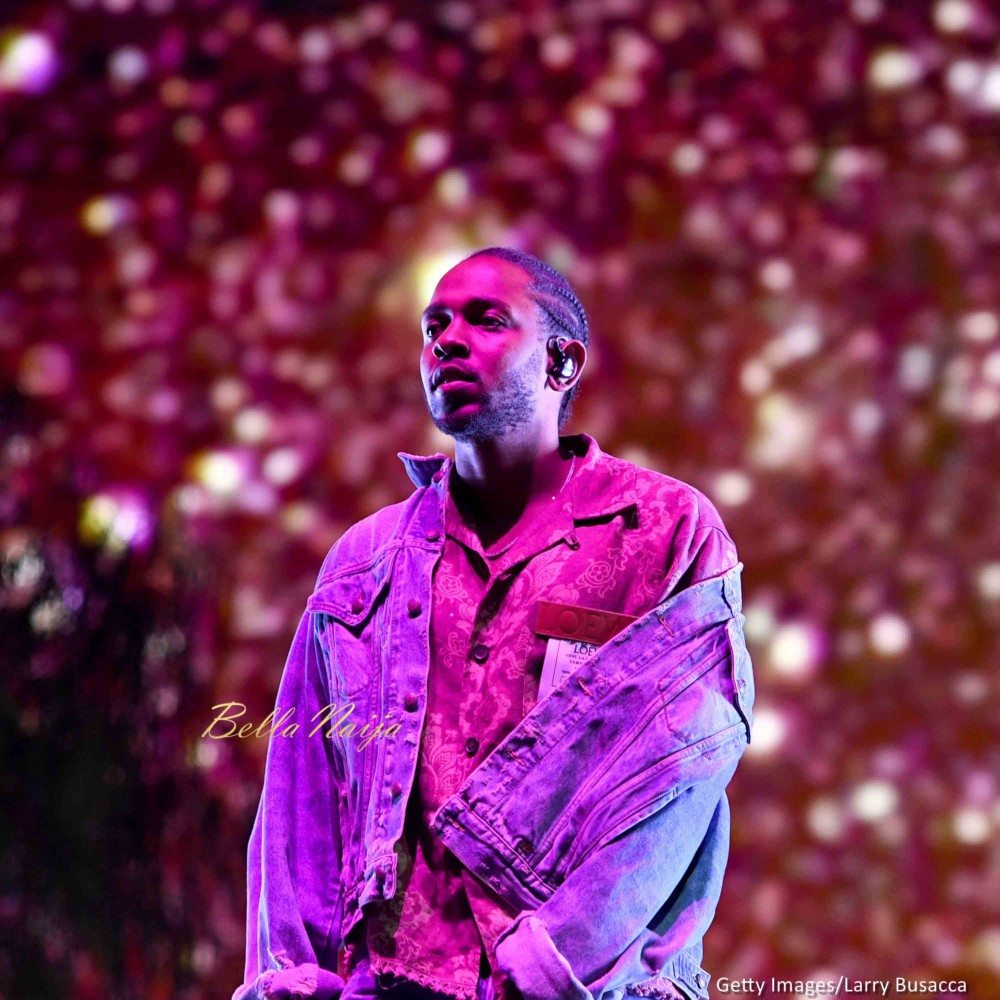 The winners of the 2018 Pulitzer Prize Awards have been announced this evening at Columbia University in New York City.

Top American rapper Kendrick Lamar was awarded the Pulitzer Prize for Music for his latest album DAMN becoming the very first non-jazz or classical artist to do so.

This is quite frankly well deserved as Kendrick has definitely had a massive impact on hip hop music and culture since bursting into the spotlight in 2012.