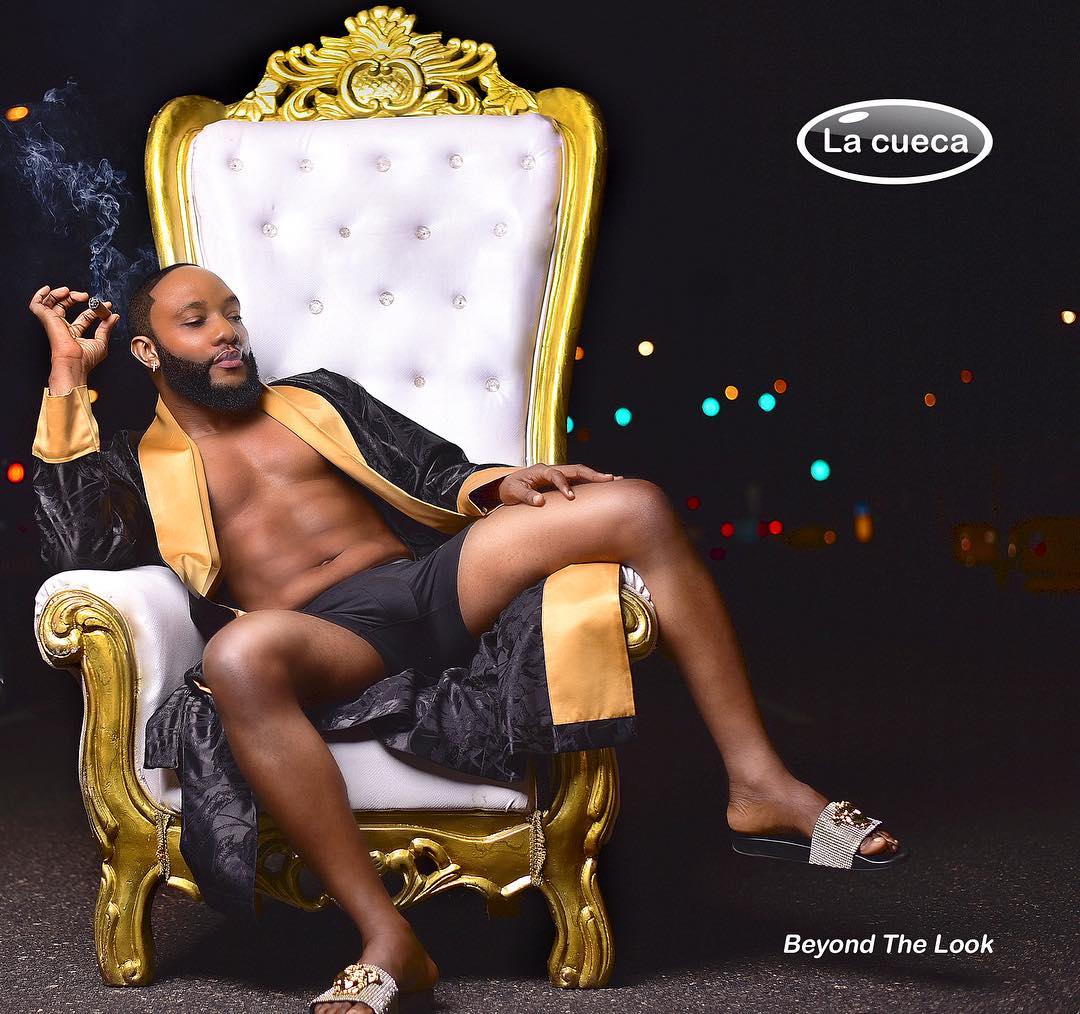 Five Star Music CEO Kcee has announced the launch of his personal luxury underwear line name La Cueca for both male and females.

Earlier in the day, he shared photos of himself shirtless wearing underwear from his line. He has now confirmed the launch of the underwear line with an Instagram post that says; 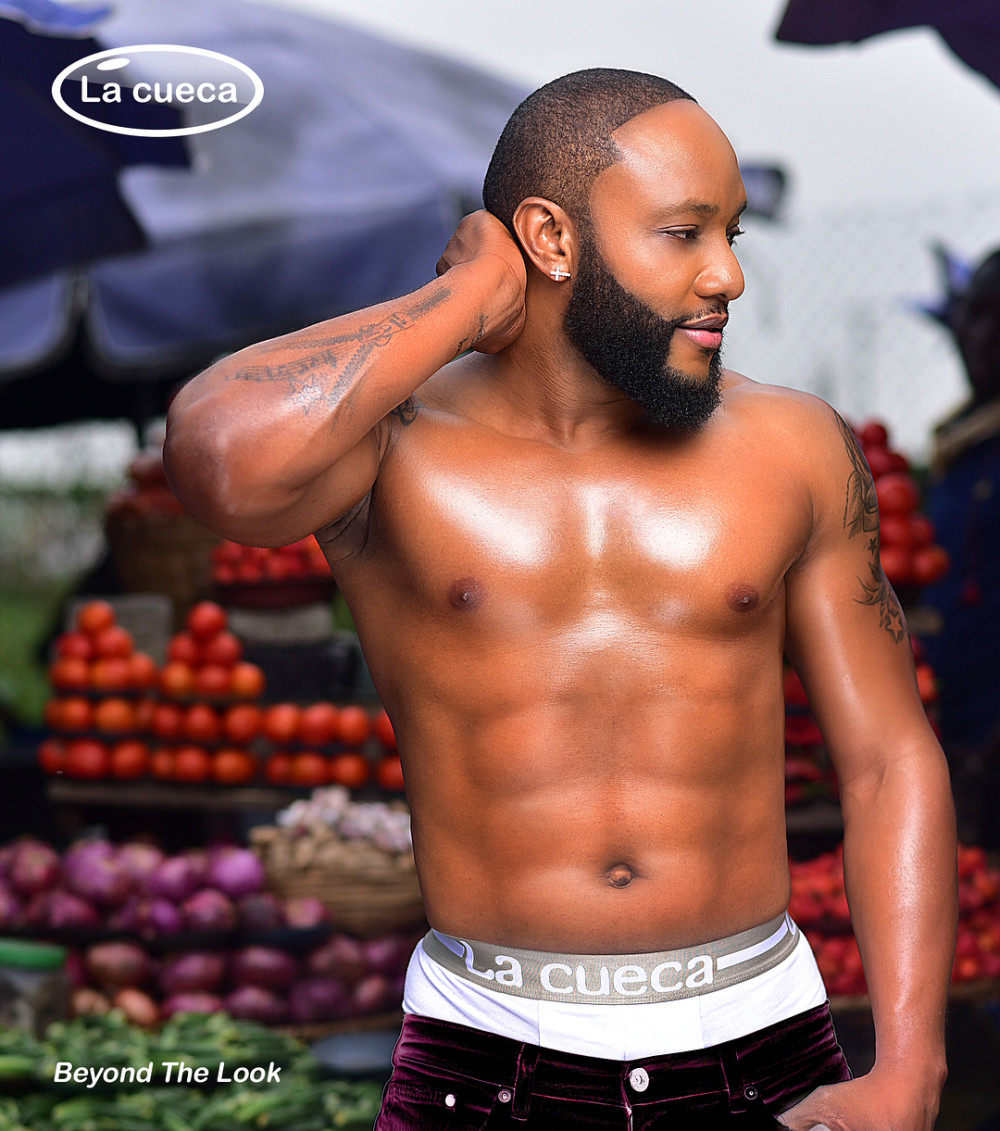 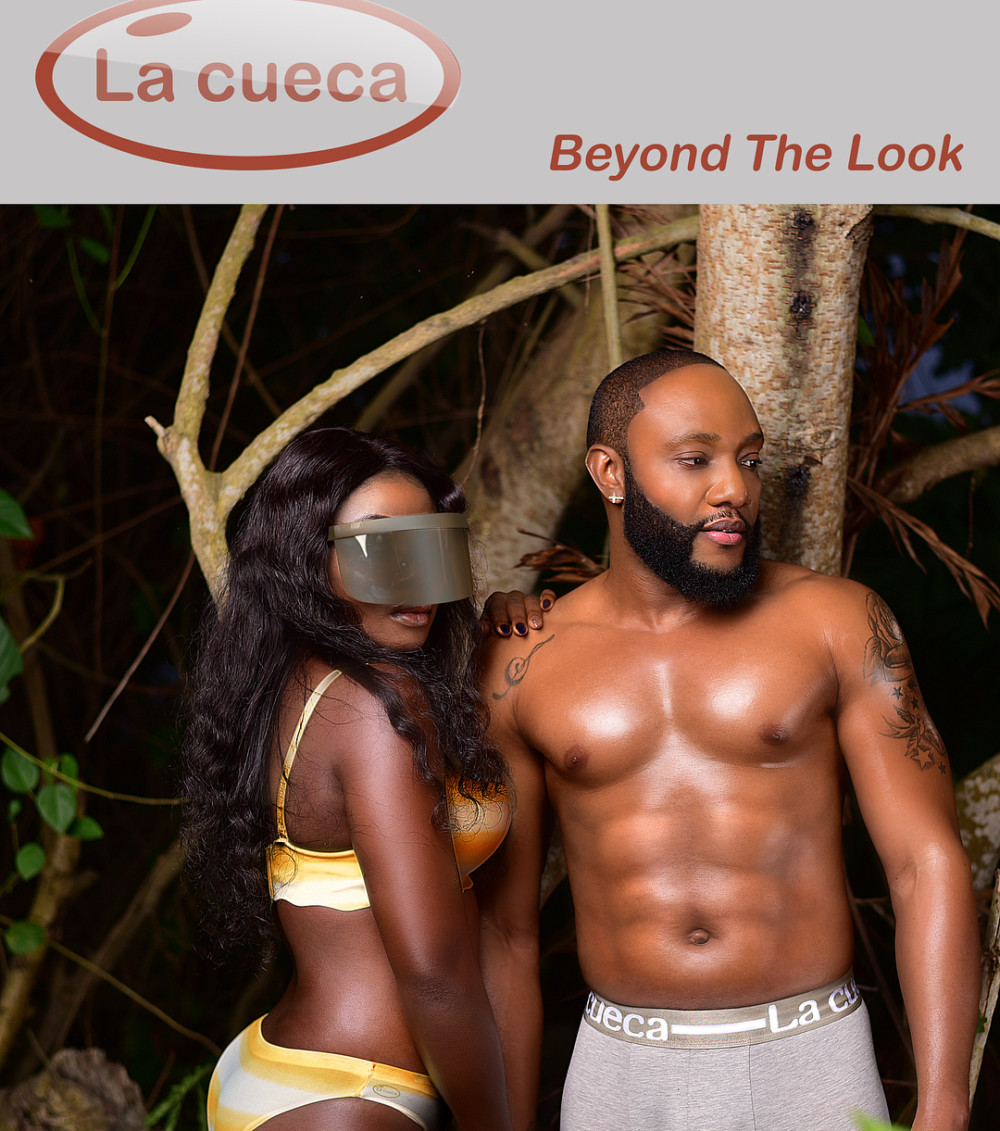 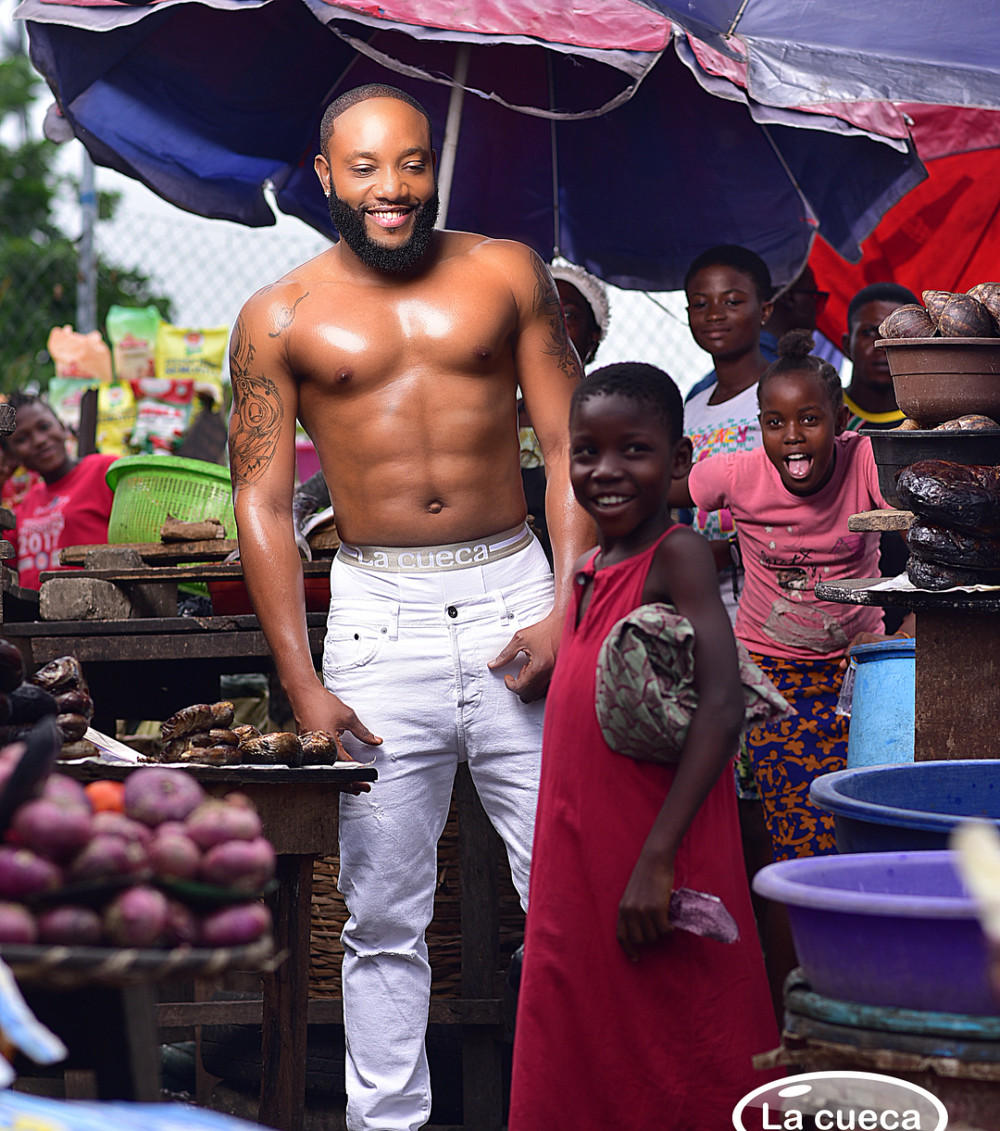 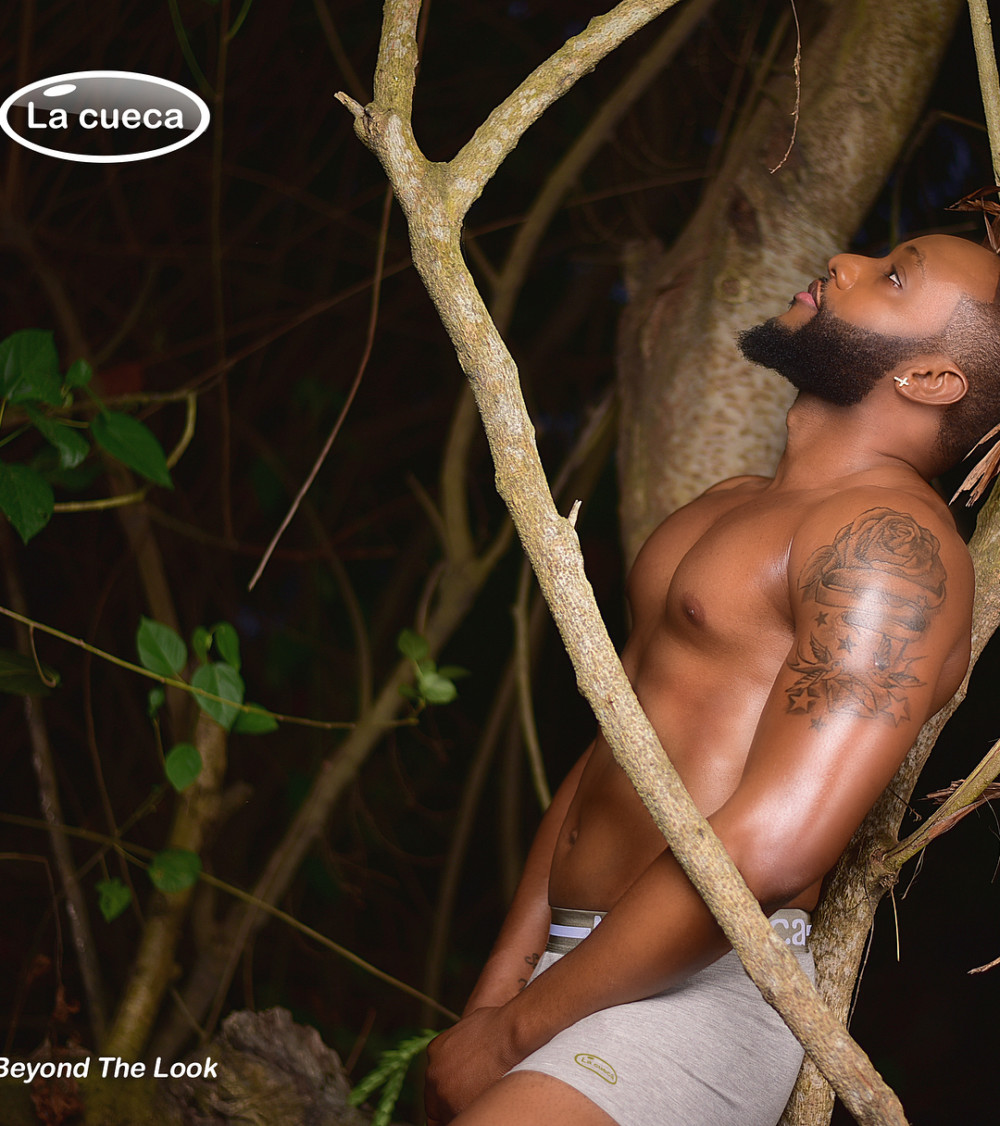 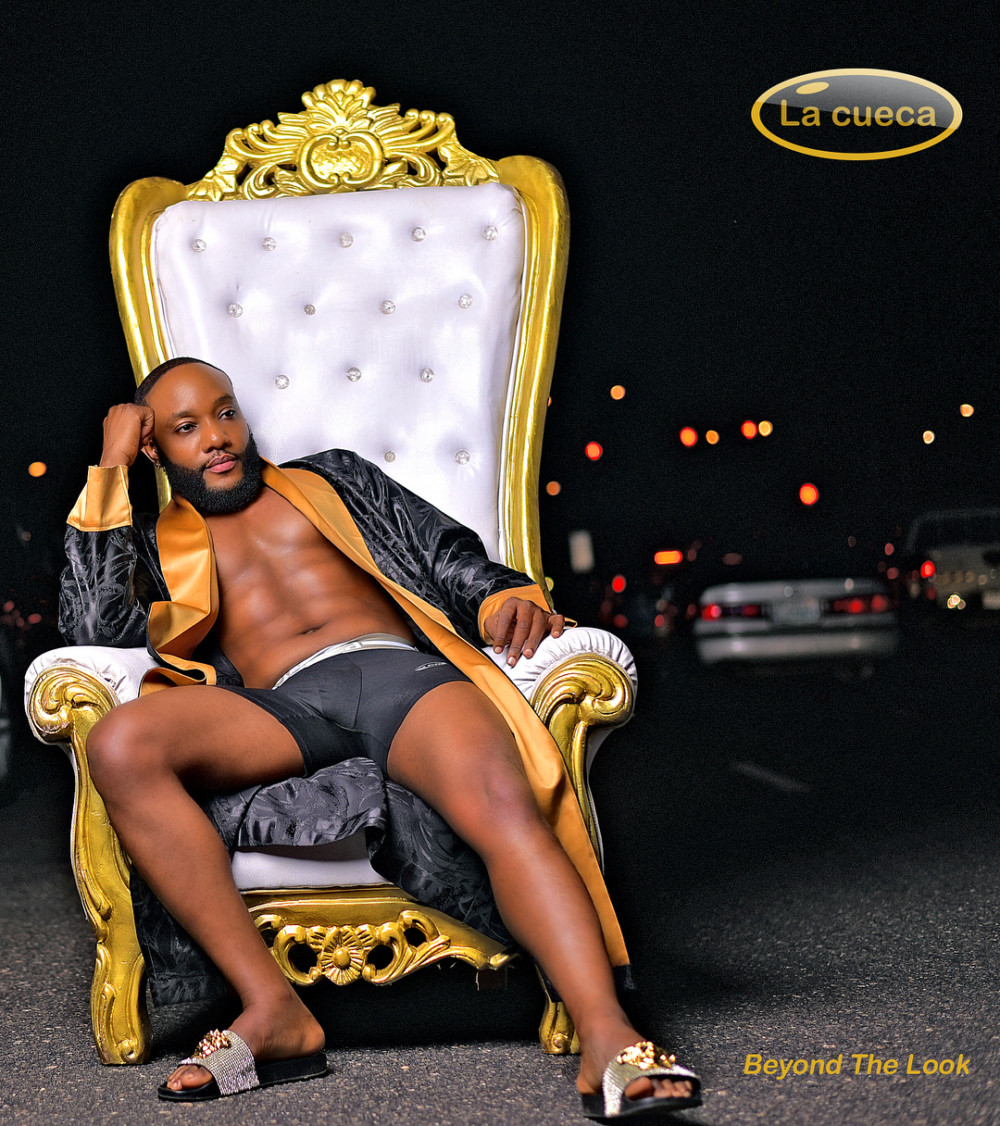