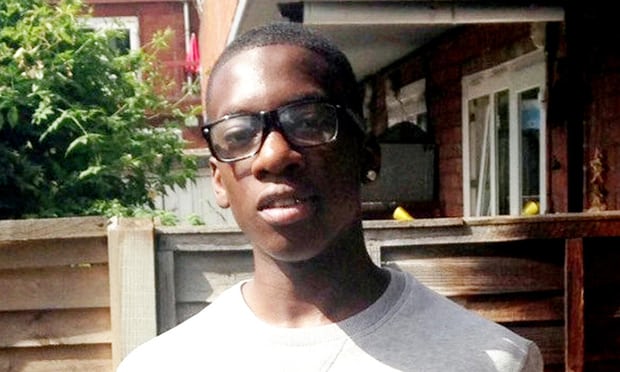 A teenager in north-east London named Israel Ogunsola was stabbed to death, on Wednesday night, taking the capital’s suspected murder toll to more than 50 in just three months, Guardian reports.

The teenager died in Hackney at 8.24pm, about half an hour after being stabbed, despite the efforts of a police officers, paramedics and a trauma doctor.

My officers … did all they could to try to save the life of the teenager, rendering emergency first aid and chest compressions with the help of an off-duty paramedic until the ambulance service and London’s air ambulance arrived. They are devastated they were unable to prevent yet another tragic death in the capital.

According to Guardian, two 17-year-old boys have been arrested on suspicion of murder.