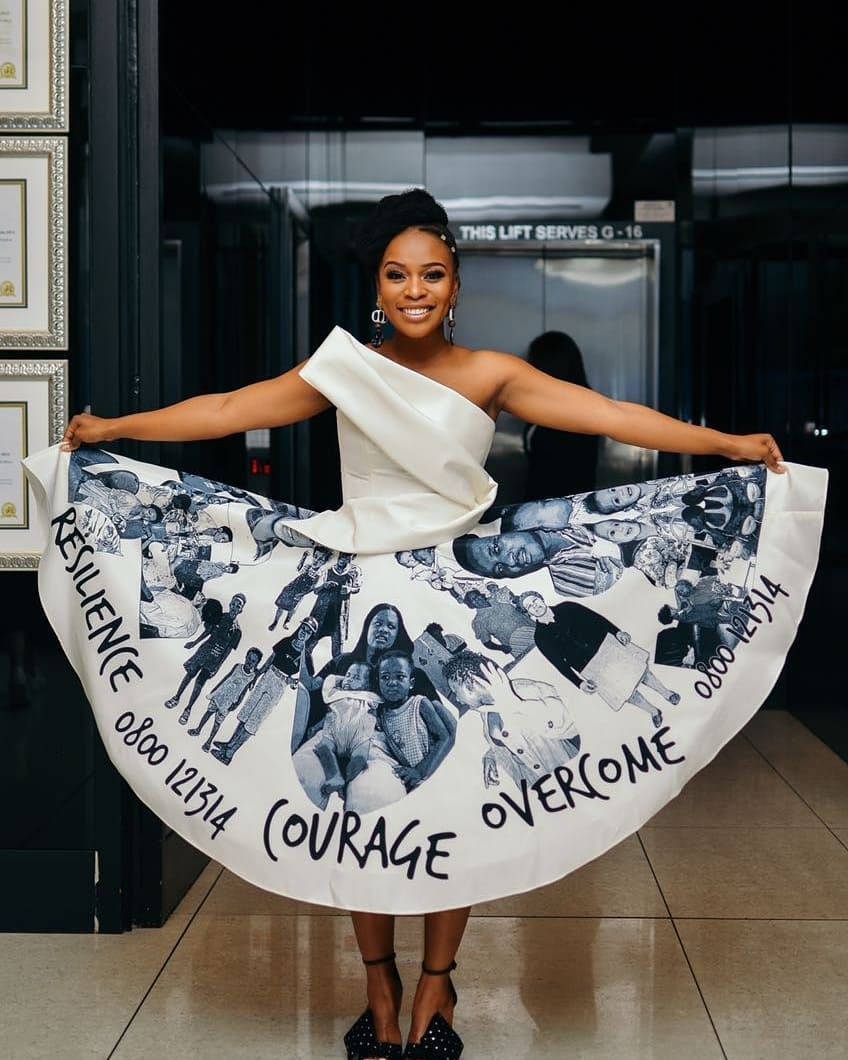 South African actress Nomzamo Mbatha made a powerful statement in a gorgeous custom Vanessa Gounden gown for her graduation yesterday.

The dress was printed with personal photos of her loved ones who have passed away as well as the South African depression helpline number. For her, the dress was symbolizing courage, resilience and overcoming all challenges people face in life.

Talking about the dress on her Instagram page, Nomzamo wrote:

Thank you @vanessa_gounden@dorefashionsa for taking my crazy idea and executing it so well.

I wanted the pictures of my late baby sister, Carla, late older sister, Matu, my late father, Nicholas Nxumalo and the greatest love of my life, the woman who named me Nomzamo, my late grandmother, MamJoli. The many tragedies I had to survive.

The helpline to the South African Depression & Anxiety Group because MENTAL HEALTH and SUICIDE IS REAL,especially amongst university students. 0800 121314

I dropped out of university for financial reasons amongst many other things and it took me more time to finish this degree than the peers I started with. I was gutted. Going back to finish off the race was not easy. So to those who are still in it I say… OWN PACE. OWN RACE ✊? Have COURAGE. Have RESILIENCE. you WILL OVERCOME. #UCTGrad2018 #WearableART

Nomzamo Mbatha graduated from University of Cape Town with a degree in Accounting. 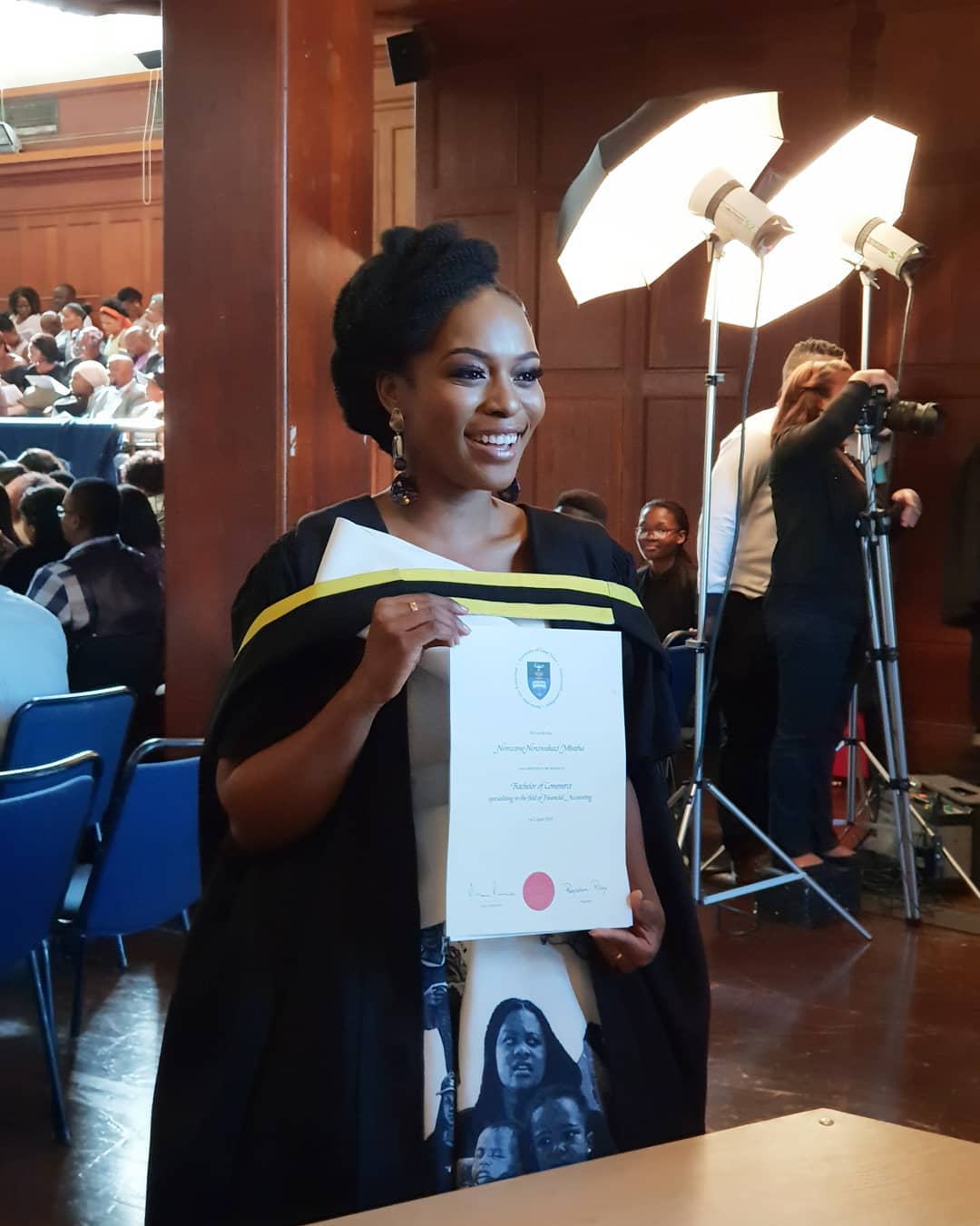 Speaking to Metro FM in SA‚ Nomzamo explained what pushed her to continue with her studies:

For the past five years that I have been in the industry‚ every year in January it was so hard for me because there was this thing that reminded me that I had a certain incompletion and dropping out and a certain failure. Despite all the things that I was achieving‚ it just wouldn’t go away. I felt like I wore the face of failure for such a very long time. I knew the responsibility that I had. I understood the badge I wore and the badge had to have an effect now. For me‚ it was understanding where I am and completing it for myself.

See more photos from her joyous day below. 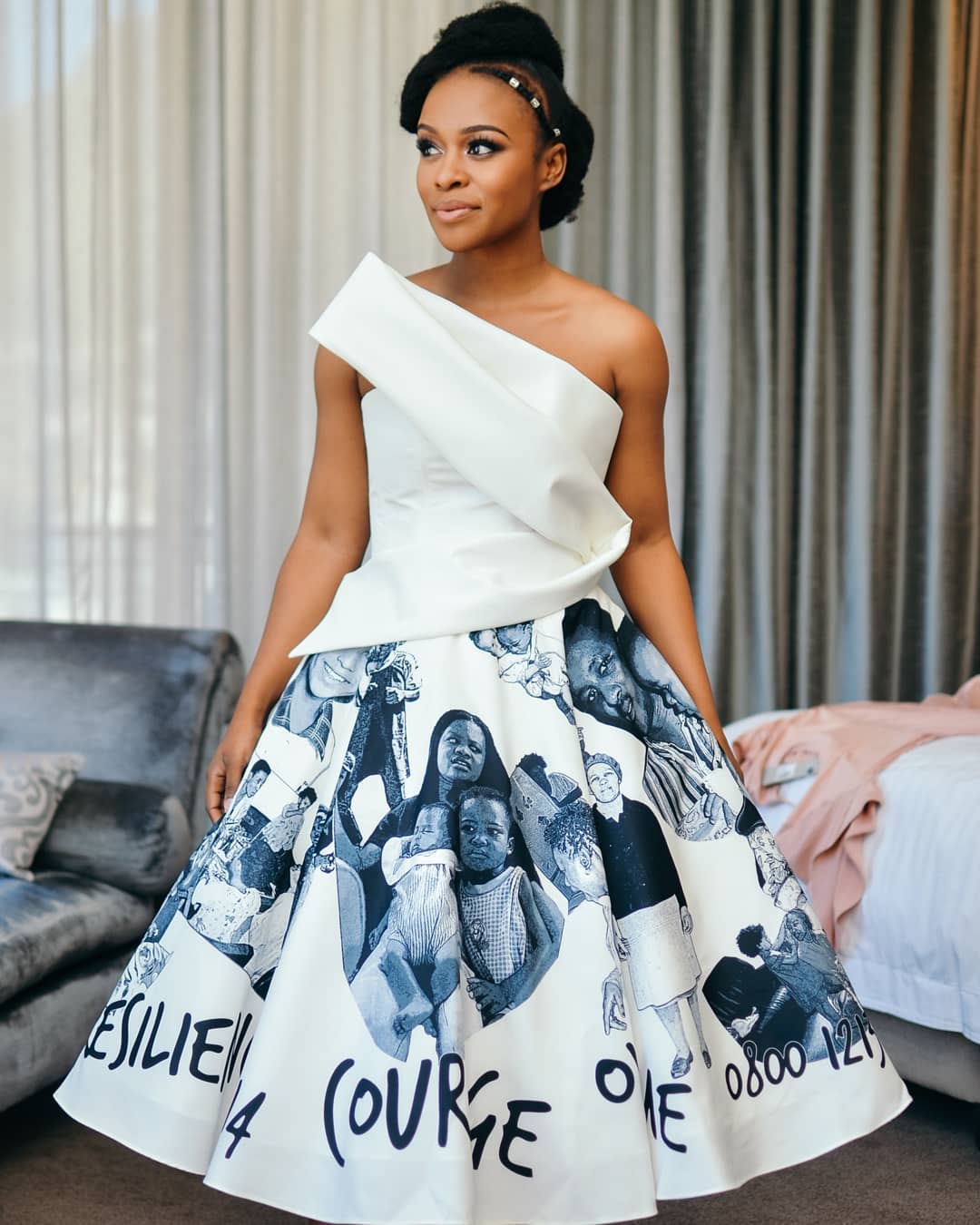 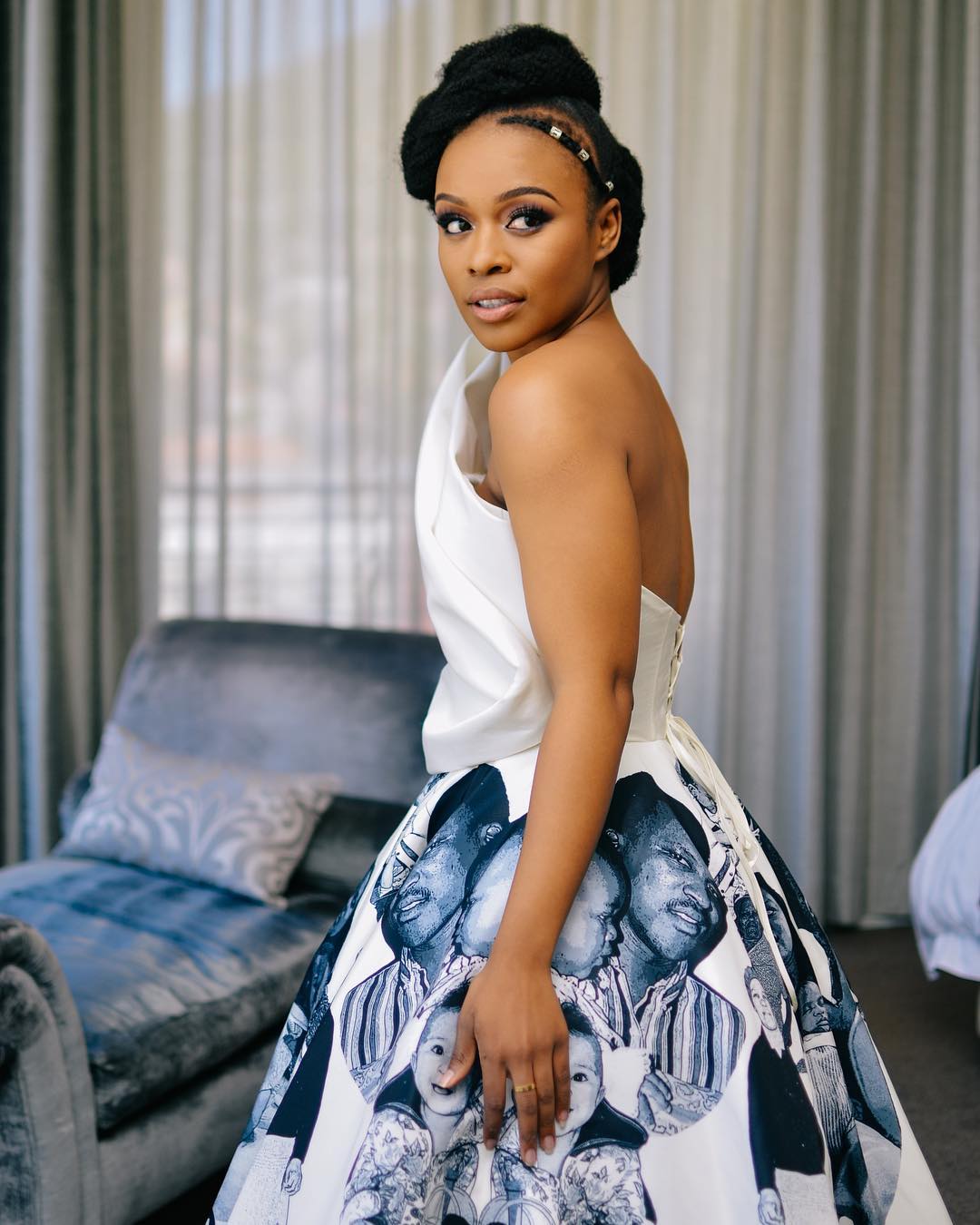 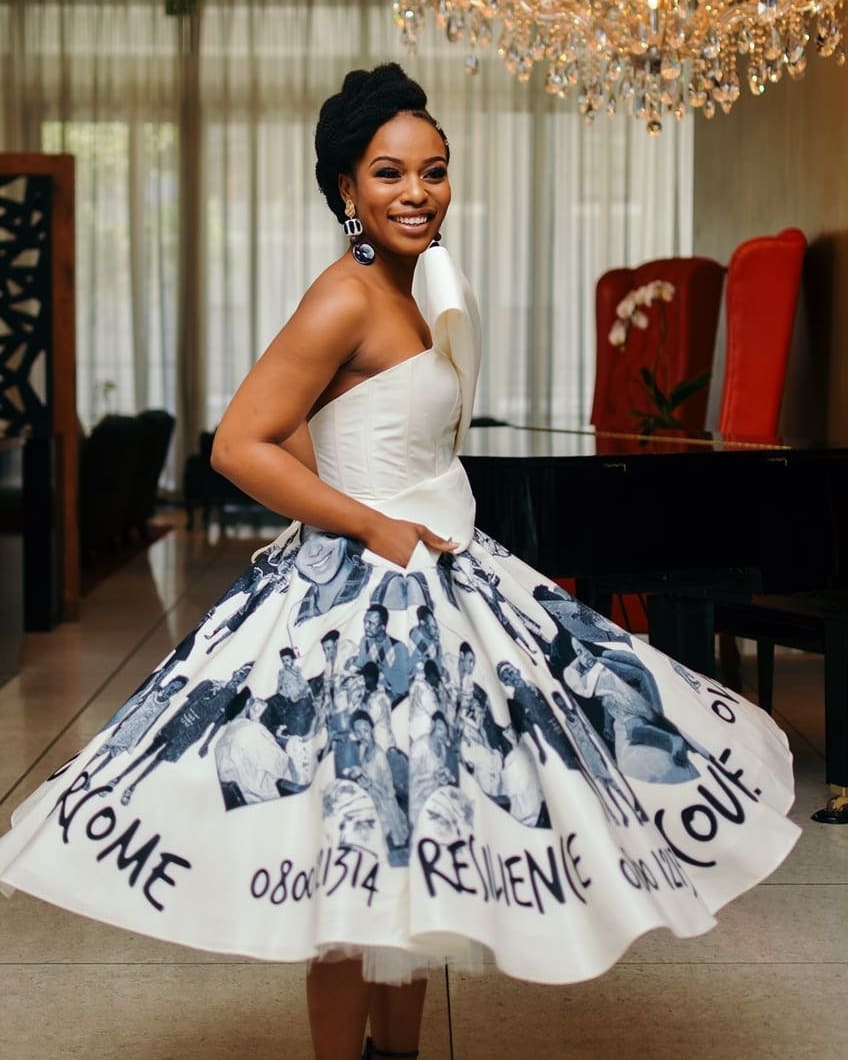 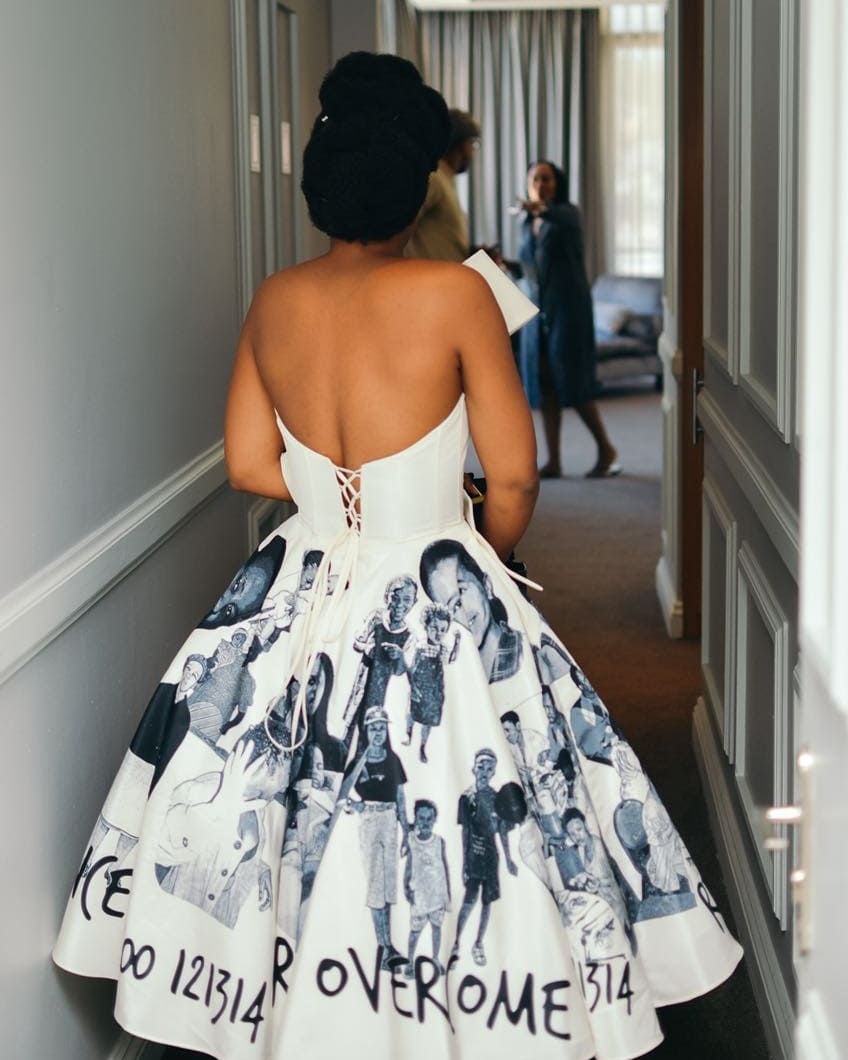 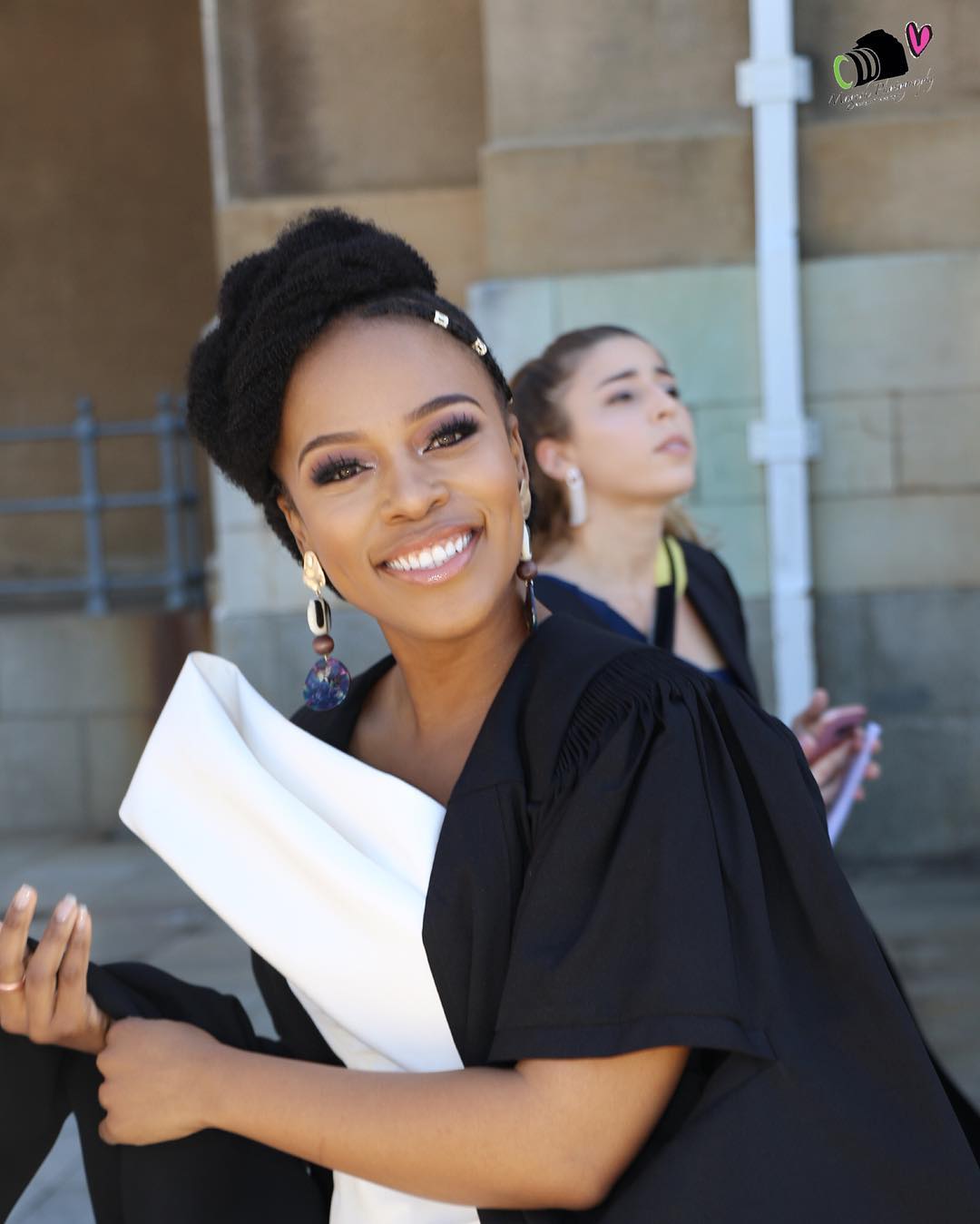 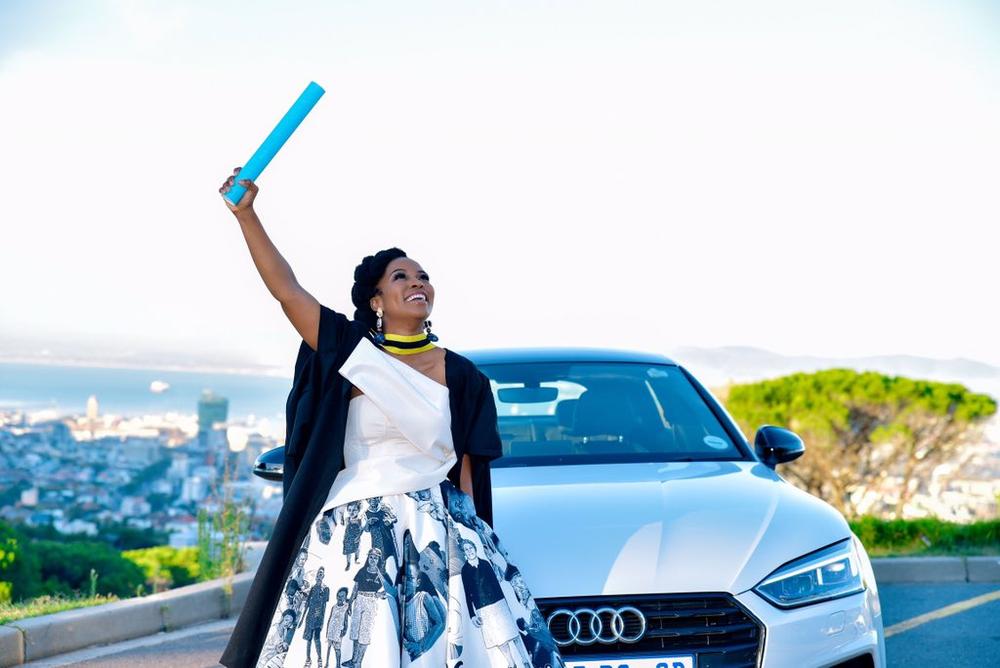 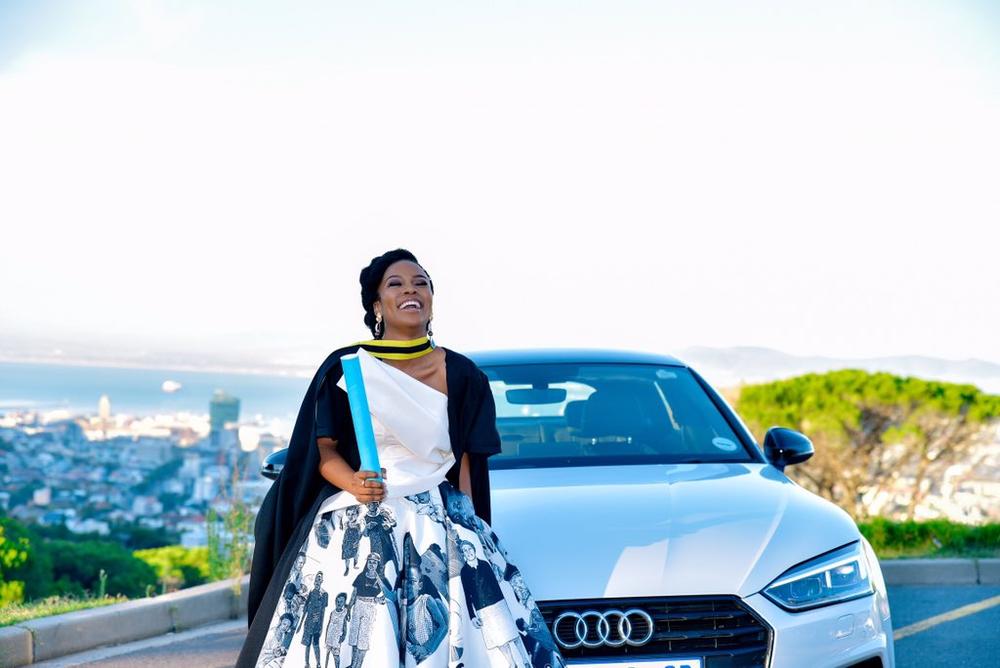 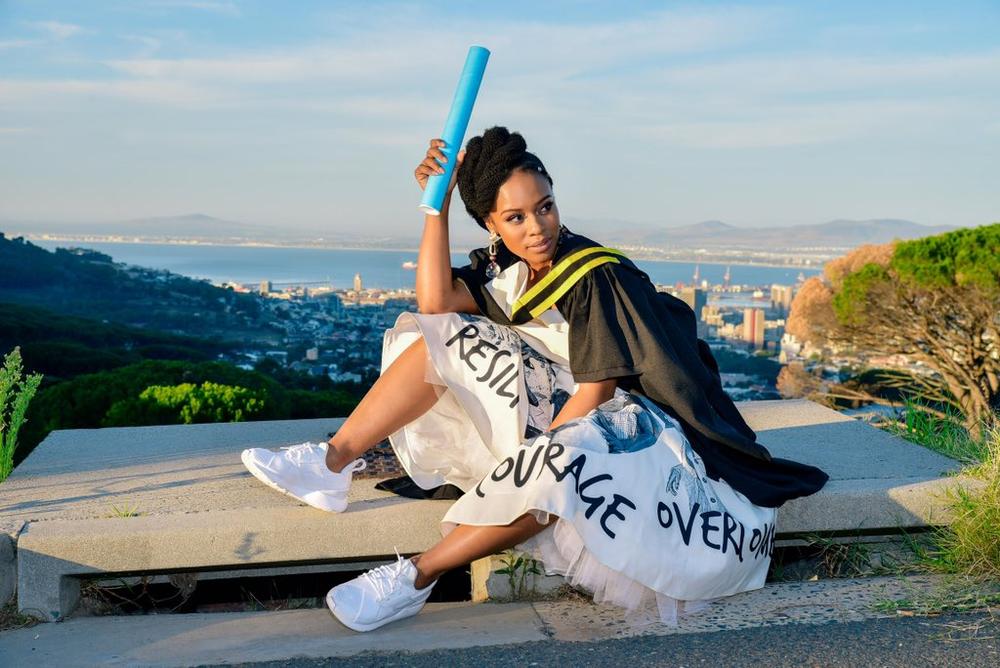 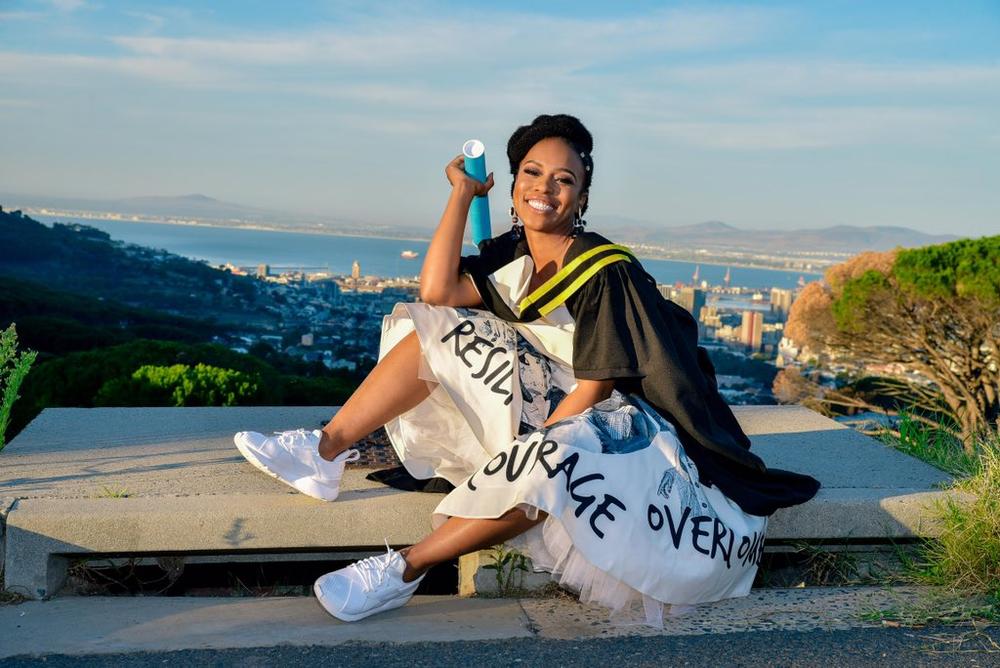