Tosan Jemide of Cakes by Tosan Set to Retire at 50

The talented cake Maestro  Tosan Jemide of the Cakes by Tosan recently announced his retirement from active cake-making to focus on new projects including mentoring and setting up a cake school. Known for designing some of Nigeria’s most iconic cakes and winning several awards, Tosan Jemide, who is turning 50 years of age this month will also be launching a book, Sugar Icing, as part of activities marking the celebration. 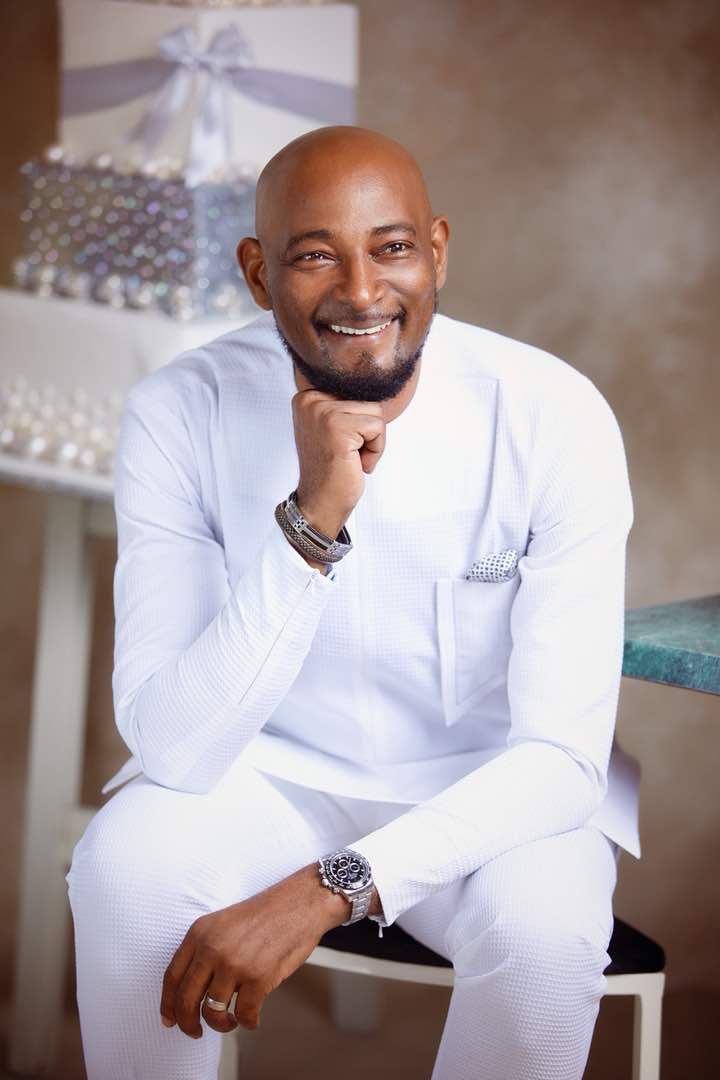 Speaking on his retirement plans recently, Tosan Jemide said that he is indeed grateful for the many opportunities he has received over the past two decades. He also expressed his excitement about what he called the “new phase” of Tosan Jemide, which will be referred to as CBTImpact, focused on giving back to society and mentoring Nigeria’s next generation of cake masters. 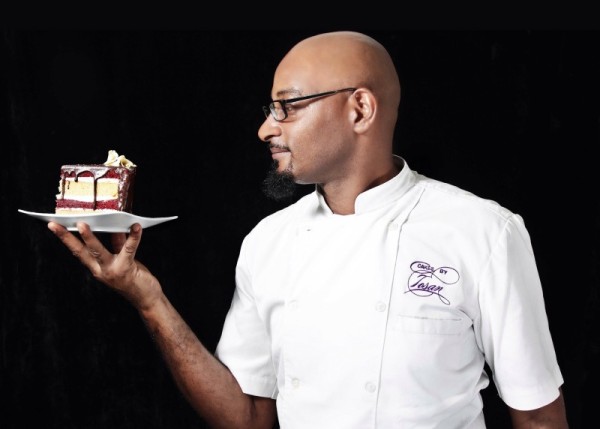 He said: “I am not retiring into oblivion; actually, I may become even busier with some of the new projects we will be embarking on over the next few months and years. The whole idea is to help the new generation of entrepreneurs and professional bakers be better at what they do by instituting a new and minimum standard for excellence in the industry.” 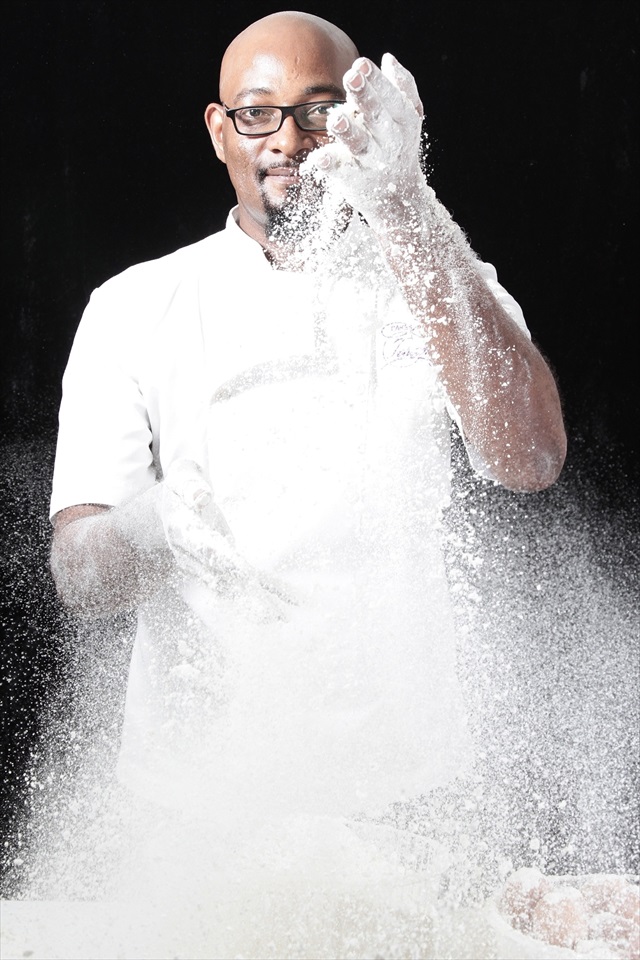