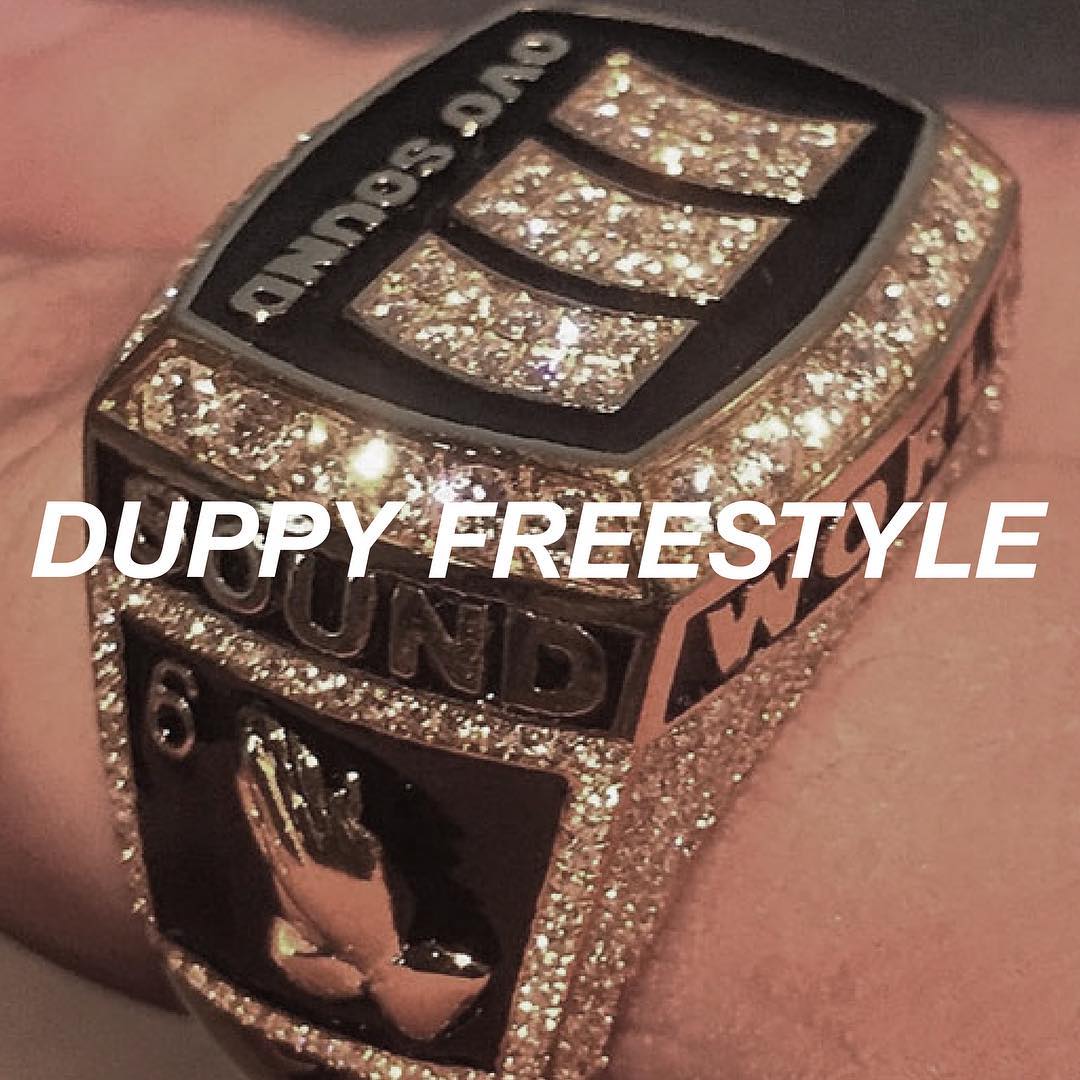 G.O.O.D Music rapper Pusha-T today released his much awaited Daytona album and seemingly left a message on one of the tracks for Drake.

On the track titled Infrared, Pusha-T took shots at Drake with the line “It was written like Nas but it came from Quentin” alluding to Drake’s alleged ghostwriter Quentin Miller.

On Duppy Freestyle, Drake agrees that Quentin wrote a few tracks but also put in that Kanye West had needed his songwriting help in the past. He rapped;

So if you rebuke me for working with someone else on a couple of Vs / What do you really think of the nigga that’s making your beats? / I’ve done things for him I thought that he never would need / Father had to stretch his hands out and get it from me / I pop style for 30 hours, then let him repeat.”

The above was a reference to West’s songs like Father Stretch My Hands, 30 Hours and their collaboration Pop Style.

Listen to Duppy Freestyle below:

Have you listened? Good. Now check out just how petty Drake is;