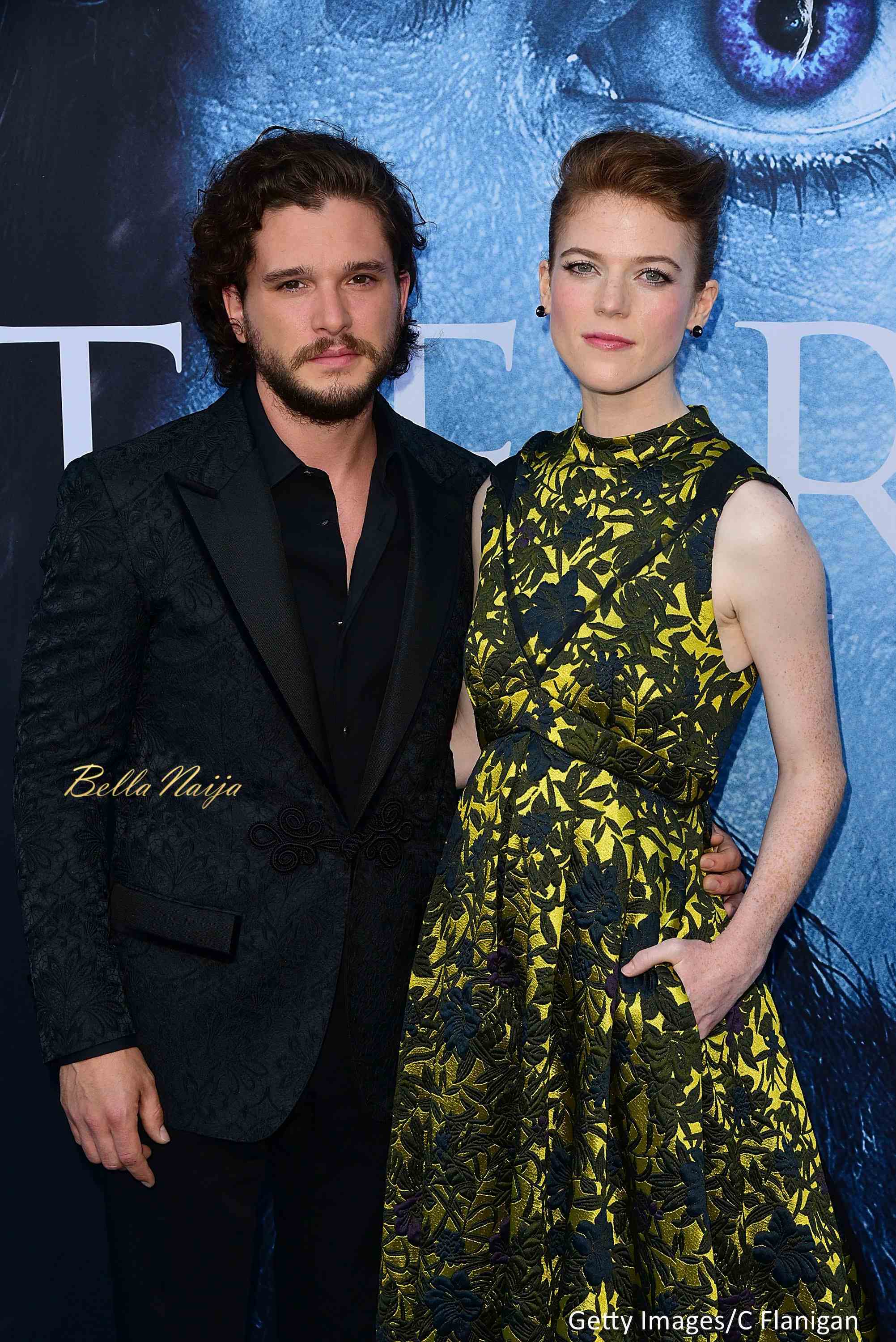 Game of Thrones fans might have to wait another year for the final season of their favorite show but thankfully, they now have their on-screen favorites’ wedding to look forward to.

Kit Harington (Jon Snow) and his fiancee Rose Leslie (Ygritte) who played lovers on the hit series have now announced the date for their wedding.

According to a BBC report, the date was posted at the Huntly registration office in Aberdeenshire, Scotland, where Leslie’s father, councillor Seb Leslie, owns a castle.

The couple announced their engagement September last year with a publication in the Times newspaper which read;

MR. K.C. HARINGTON AND MISS R.E. LESLIE. The engagement is announced between Kit, younger son of David and Deborah Harington of Worcestershire, and Rose, middle daughters of Sebastian and Candy Leslie of Aberdeenshire.

This Burn Survivor’s Makeover will Warm Your Hearts ?