Get the Scoop! Producer Jadesola Osiberu is working on a Crime Drama based on Kidnap for Ransom "Nigerian Trade" 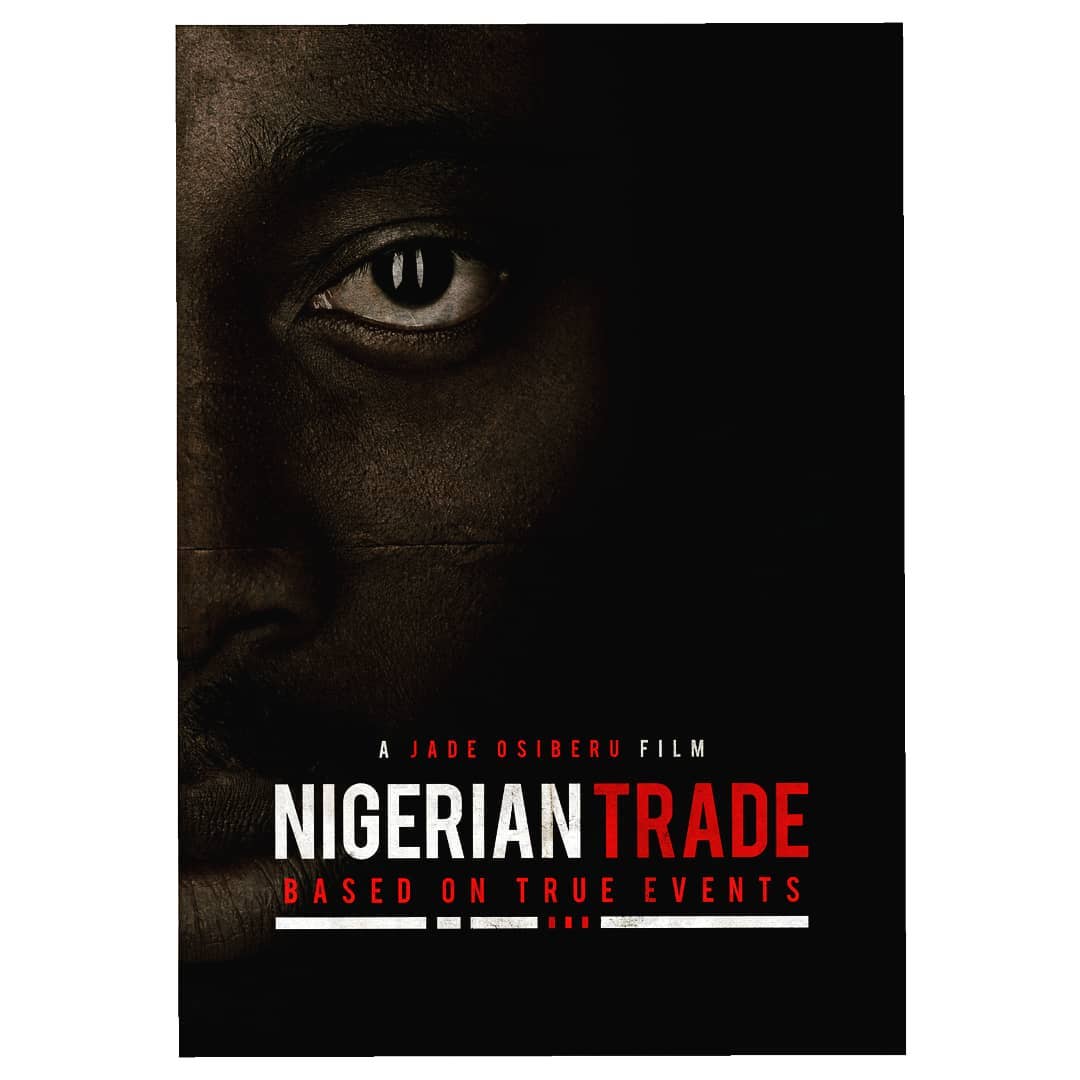 Jadesola Osiberu, director of the third highest grossing Nigerian film of 2017, Isoken, and the highly acclaimed TV series Gidi Up, has been announced as the director and producer of a new movie ‘Nigerian Trade’.

Produced by Foresight Global Films, Nigerian Trade is a fast paced crime drama inspired by true events and based on extensive research into one of the most lucrative forms of illegal trade in Nigeria – Kidnap for Ransom.

The story follows Dike Maduka aka Eric, a notorious genius billionaire kidnapper who has evaded arrest for 2 decades and the high-stakes investigation into his activities led by fast rising police officer and head of the Intelligence Response Team (IRT), Superintendent Khalid Abubakar.

According to African Insurance Organization, in 2016 Nigeria overtook Colombia and Mexico as the global capital for Kidnap for Ransom, and as terrifying as this is, it’s a big informal albeit illegal industry, with a thriving business model and multiple target markets. We have been researching this project for about a year now and I’m really excited, first because reality is sometimes even more gripping than fiction and that’s certainly the case for Nigerian Trade and then because the studio’s (Foresight Global Films) ambition is to make a film set in Nigeria that can truly compete internationally.

The movie is described as a sophisticated, intricate story. It was written by award winning screenwriter Yinka Ogun.