Miss Africa 2017 Gaseangwe Balopi is a Beauty in these Photos!

Gaseangwe Balopi, who was crowned Miss Africa 2017, has shared new photos with BN and she looks absolutely gorgeous!

Fondly called Gase B, she is from a village called Tonota in the Central District of Botswana.
Gase B is a University of Botswana student who also dabbles in fashion, styling as well as modelling.

Her modelling and pageantry journey began when she made it as a Miss Botswana finalist in 2016 and then went on to be featured in Elle Magazine South Africa, Legit South Africa and shot with Sun Goddess at SA Fashion Week amongst others.

Gase B plans to dedicate her time making a difference in peoples lives and fighting factors that hinder Africa from reaching its full potential. She’ll be championing a project that’ll see her fight against the negative effects of climate change and migration in Africa. 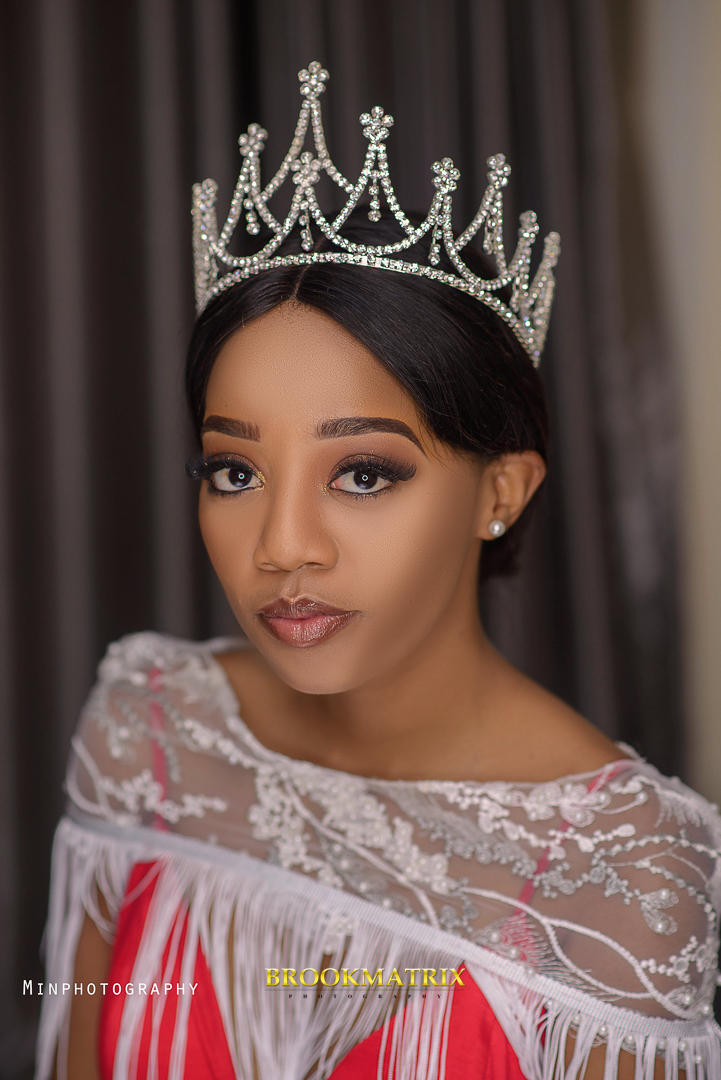 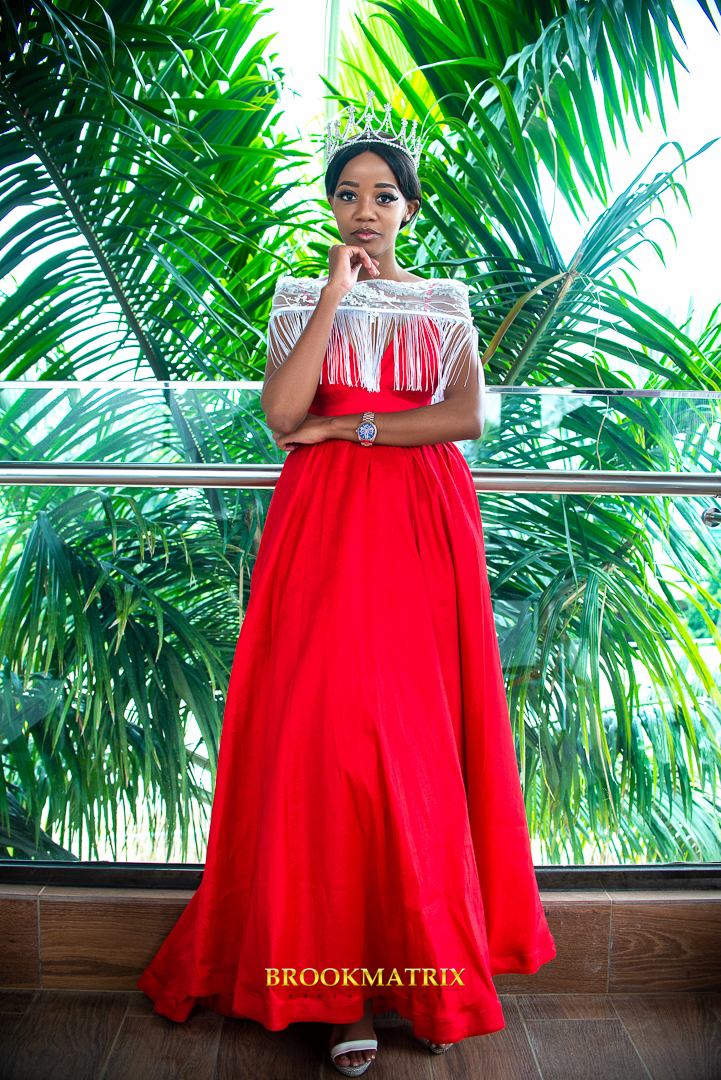 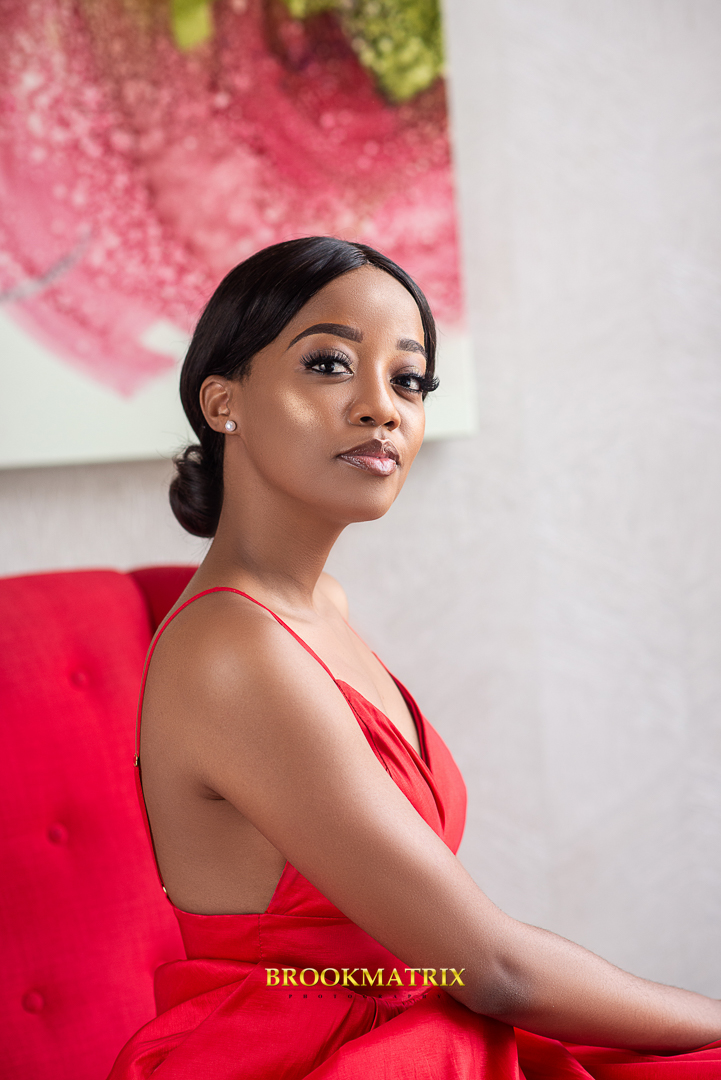 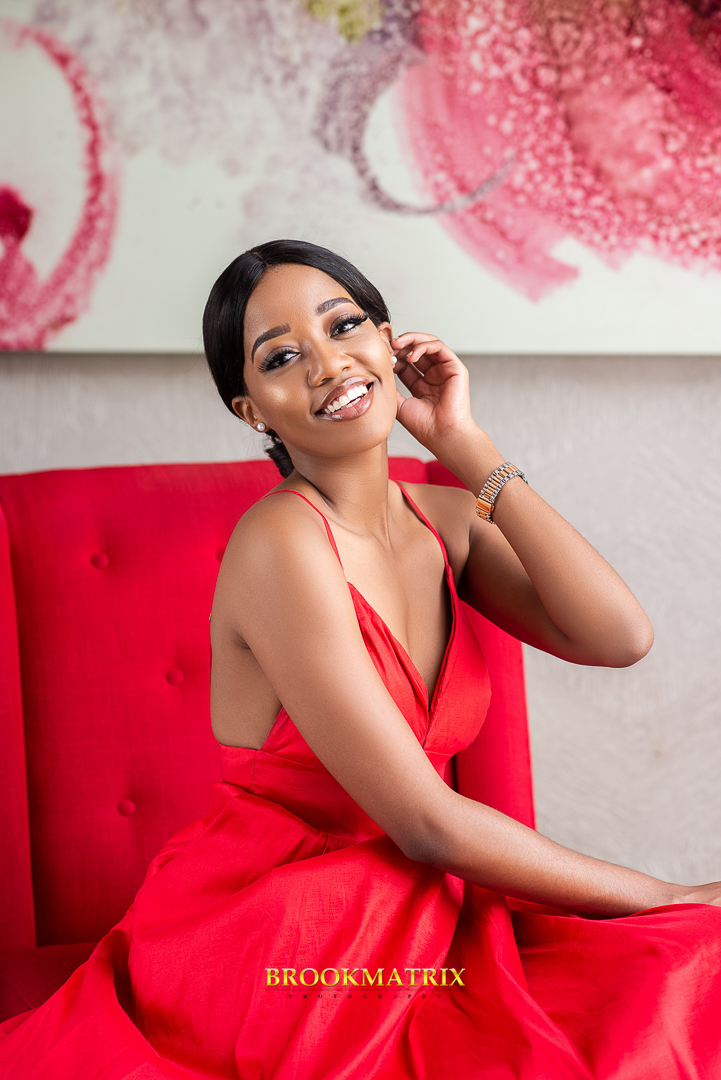 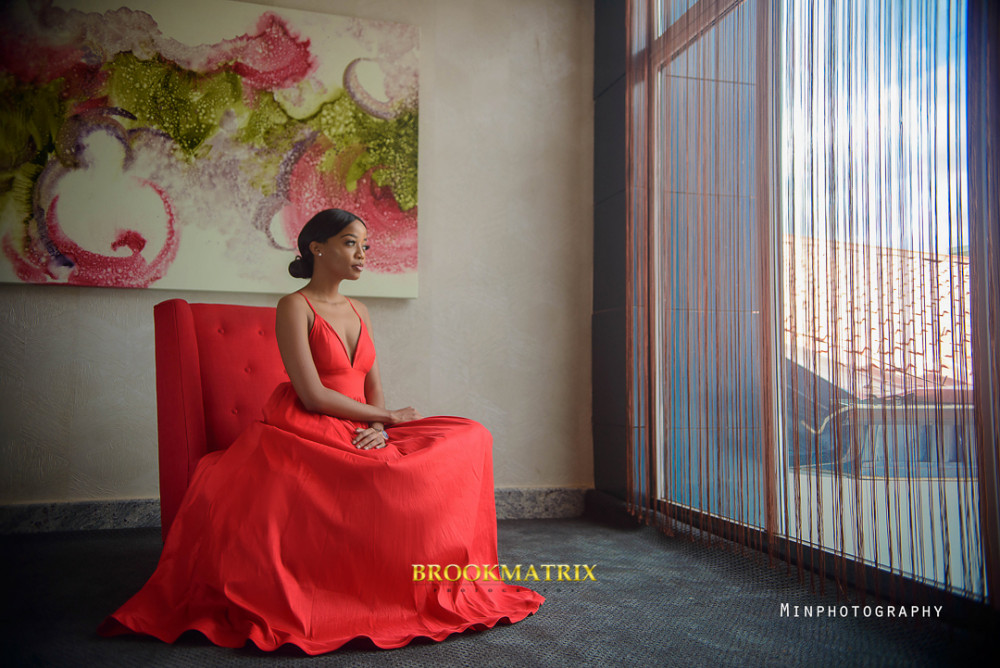