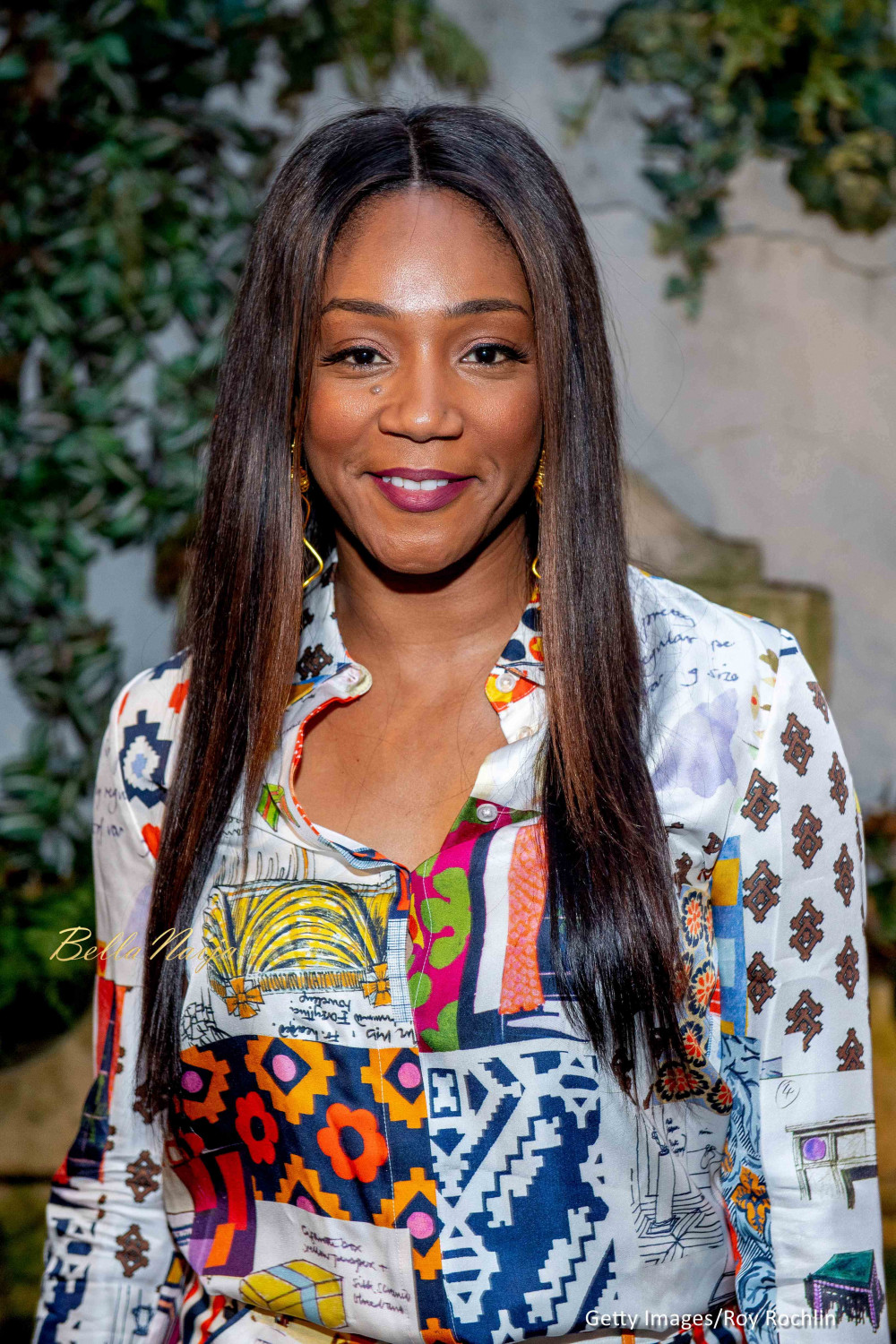 American actress and comedian, Tiffany Haddish is facing a lawsuit from her ex-husband William Stewart over alleged “lies” told in her biography titled The Last Unicorn.

Stewart says the entire chapter titled “The Ex-Husband” was entirely about him. Even though she did not mention his name, he says he is the only one she has married, hence he is the obvious person referred to in the chapter.

In the chapter, Haddish had claimed that her ex-husband’s constant assault was the reason they lost their unborn child.

For the defendants’ own profit, they painted my clients as abusers in a best-selling book. After a thorough review of the facts and evidence, we know that the assertions made by the defendants about my clients in “The Last Black Unicorn” are patently untrue.

Powerful people and influential corporations can’t intentionally and recklessly destroy someone’s reputation with malicious lies for their own profit. After exhausting our ability to solve this matter privately, we have been left with no choice, but to seek legal recourse. We look forward to our day in court.

Stewart is suing Tiffany Haddish for libel, slander and defamation in the excess of $1million.

The Kardashians made E! cancel my show with Rob – Blac Chyna