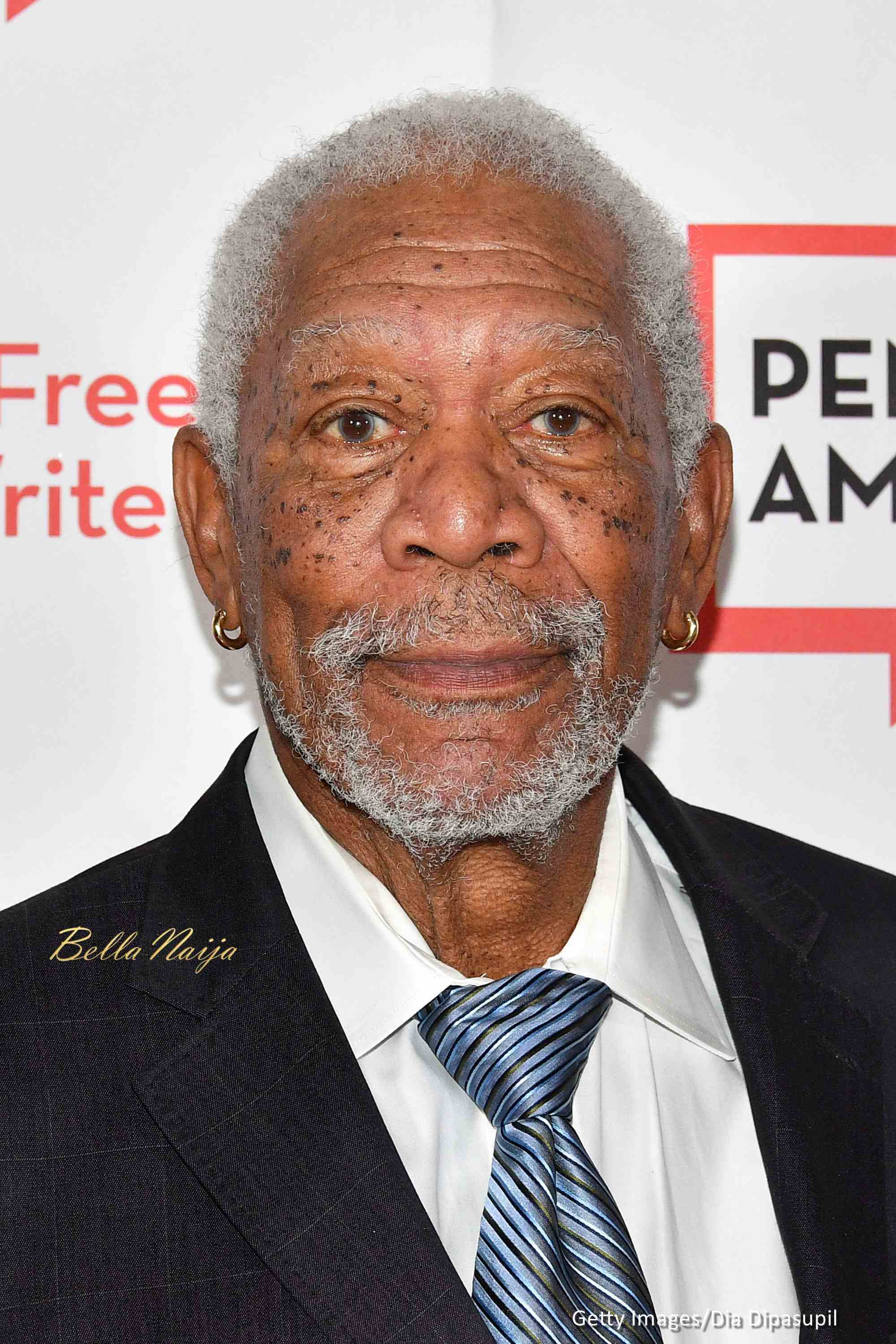 Veteran actor Morgan Freeman has responded to sexual harassment allegations against him in a recent report by CNN. The accusations against the Oscar-winning actor is the latest in a torrent of reports against famous Hollywood stars.

While apologizing to anyone he may have upset by his indirect action, he took time out to clear the air stating categorically that he did not assaualt nor harass anyone. His statement reads;

I am devastated that 80 years of my life is at risk of being undermined, in the blink of an eye, by Thursday’s media reports. But I also want to be clear: I did not create unsafe work environments. I did not assault women. I did not offer employment or advancement in exchange for sex. Any suggestion that I did so is completely false.

All victims of assault and harassment deserve to be heard. And we need to listen to them. But it is not right to equate horrific incidents of sexual assault with misplaced compliments or humor. I admit that I am someone who feels a need to try to make women – and men – feel appreciated and at ease around me. As a part of that, I would often try to joke with and compliment women, in what I thought was a light-hearted and humorous way.

Clearly I was not always coming across the way I intended. And that is why I apologized Thursday and will continue to apologize to anyone I might have upset, however unintentionally.

Gabrielle Union & Dwyane Wade are having some fun in the sun on Baecation?!