Lara and the Beat is a coming of age movie about the young and beautiful Giwa sisters (Dara and Lara) caught in the centre of a financial scandal with their late parents’ Media Empire. The sisters are forced out of their privileged bubble, and must learn to build their own future – through music and enterprise – to salvage their family’s past. 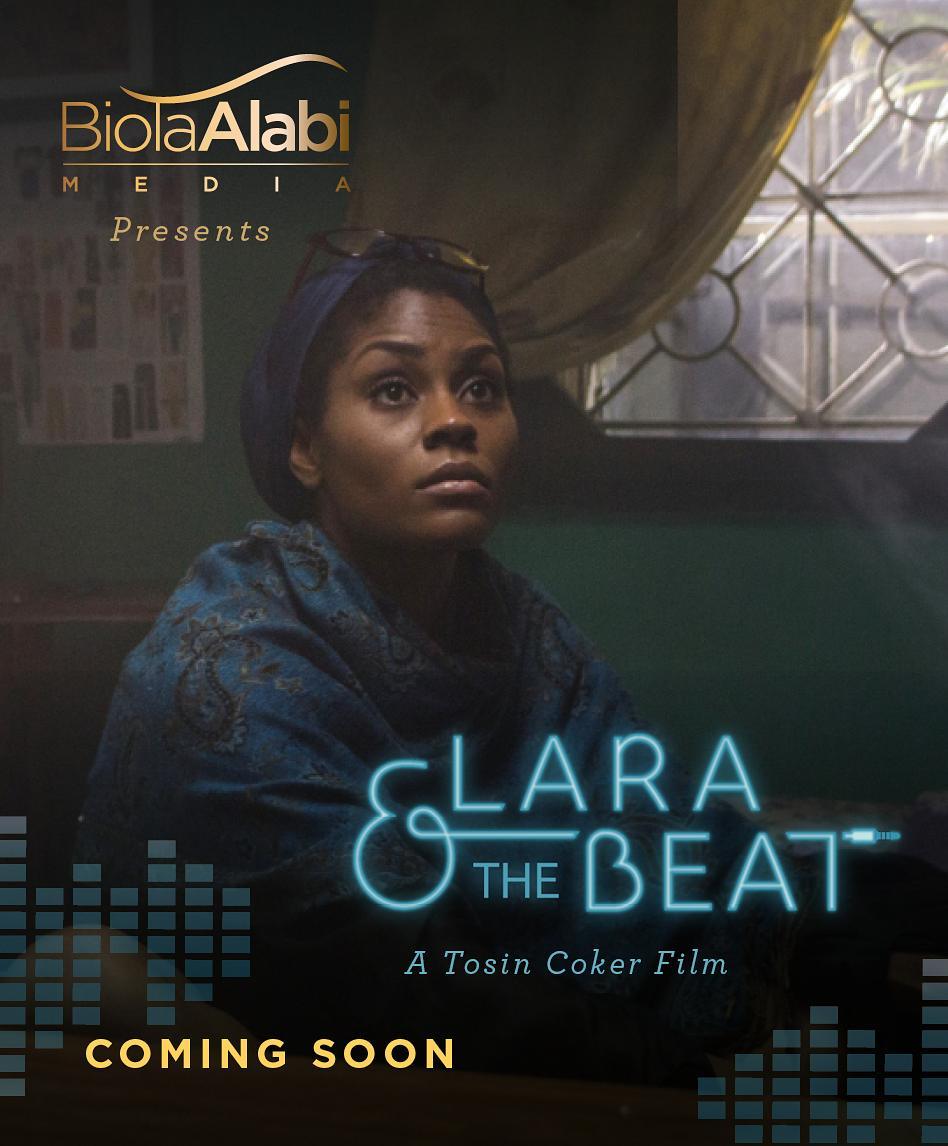 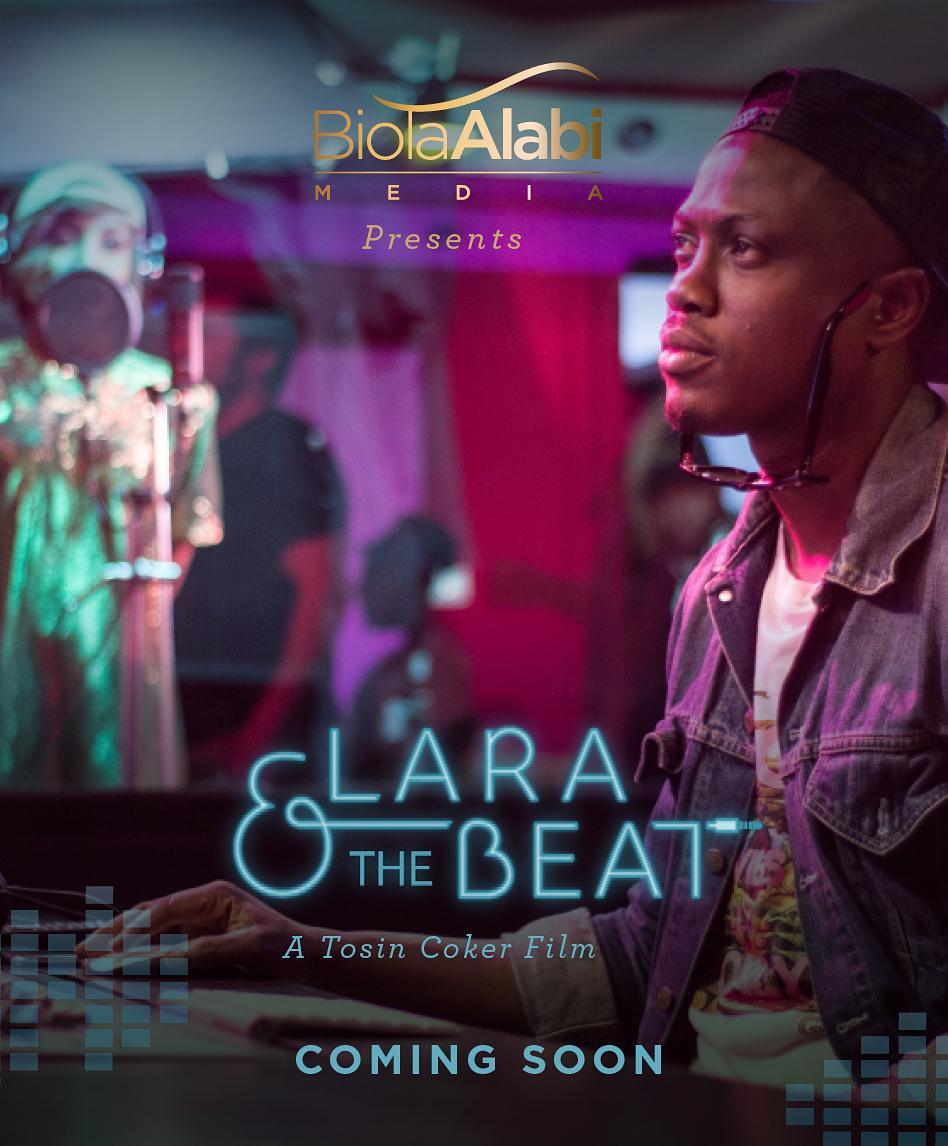 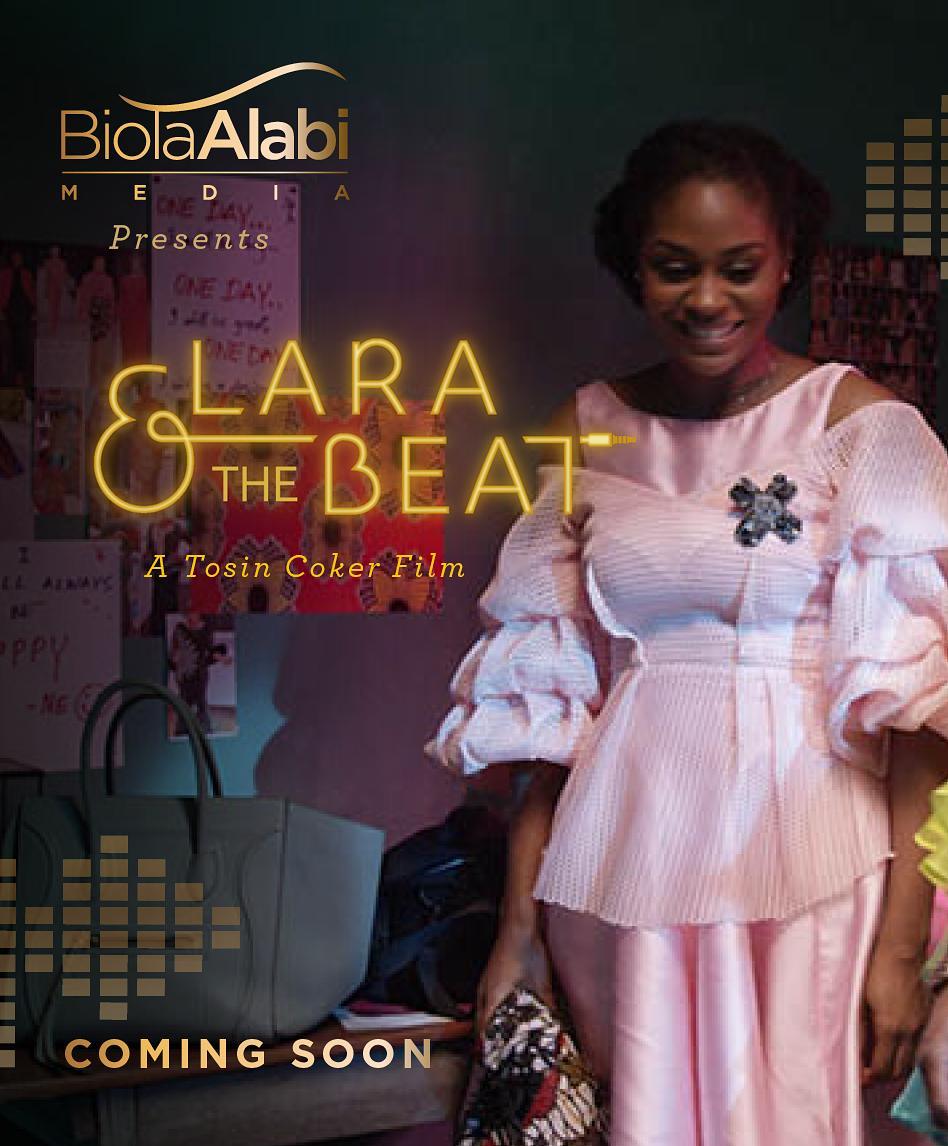 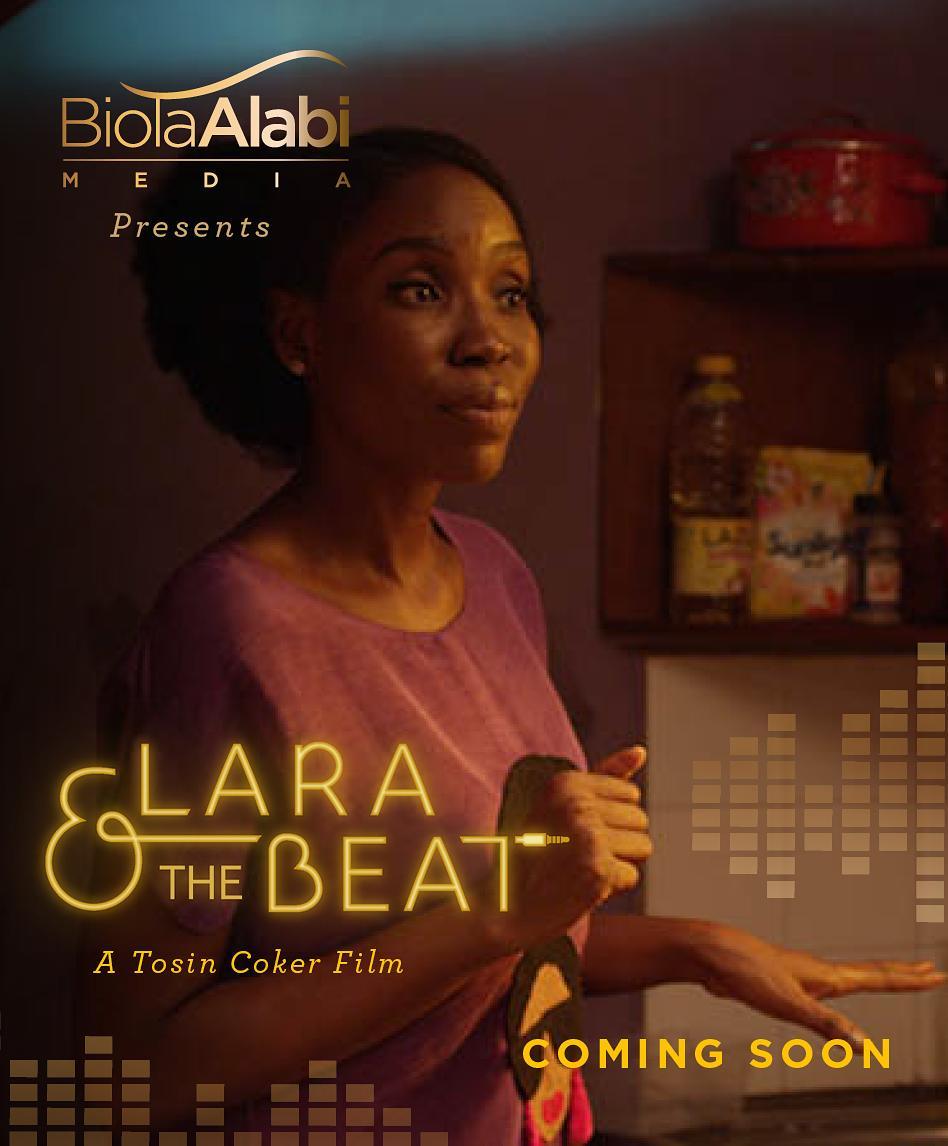 Lara and the Beat was written by John-Arthur Ingram, Kay I. Jegede and Pearl Osibu. The movie was produced by Biola Alabi with Temi Coker, Tosin Coker, Tolu Olusoga and Aderonke Oshinjobi as co-producers.