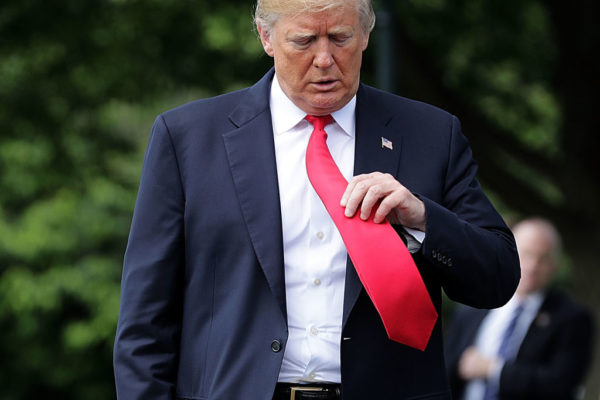 A United States federal judge has ruled that President Donald Trump cannot block users on Twitter from viewing his timeline.

Trump had been sued by 7 Twitter users after he blocked them for criticizing him on the platform.

This block, they had argued, is unconstitutional and violates the first amendment.

Giving the ruling, the judge, Naomi Reice Buchwald, had ruled that Trump blocking these users for their political views was indeed unconstitutional as Twitter is a public forum.

We hold that portions of the @realDonaldTrump account — the ‘interactive space’ where Twitter users may directly engage with the content of the President’s tweets — are properly analyzed under the ‘public forum’ doctrines set forth by the Supreme Court, that such space is a designated public forum, and that the blocking of the plaintiffs based on their political speech constitutes viewpoint discrimination that violates the First Amendment.

In so holding, we reject the defendants’ contentions that the First Amendment does not apply in this case and that the President’s personal First Amendment interests supersede those of plaintiffs.

Trump’s Twitter is a particularly popular one, as the US president is known to go on regular tirades on the platform, most often about fake news.