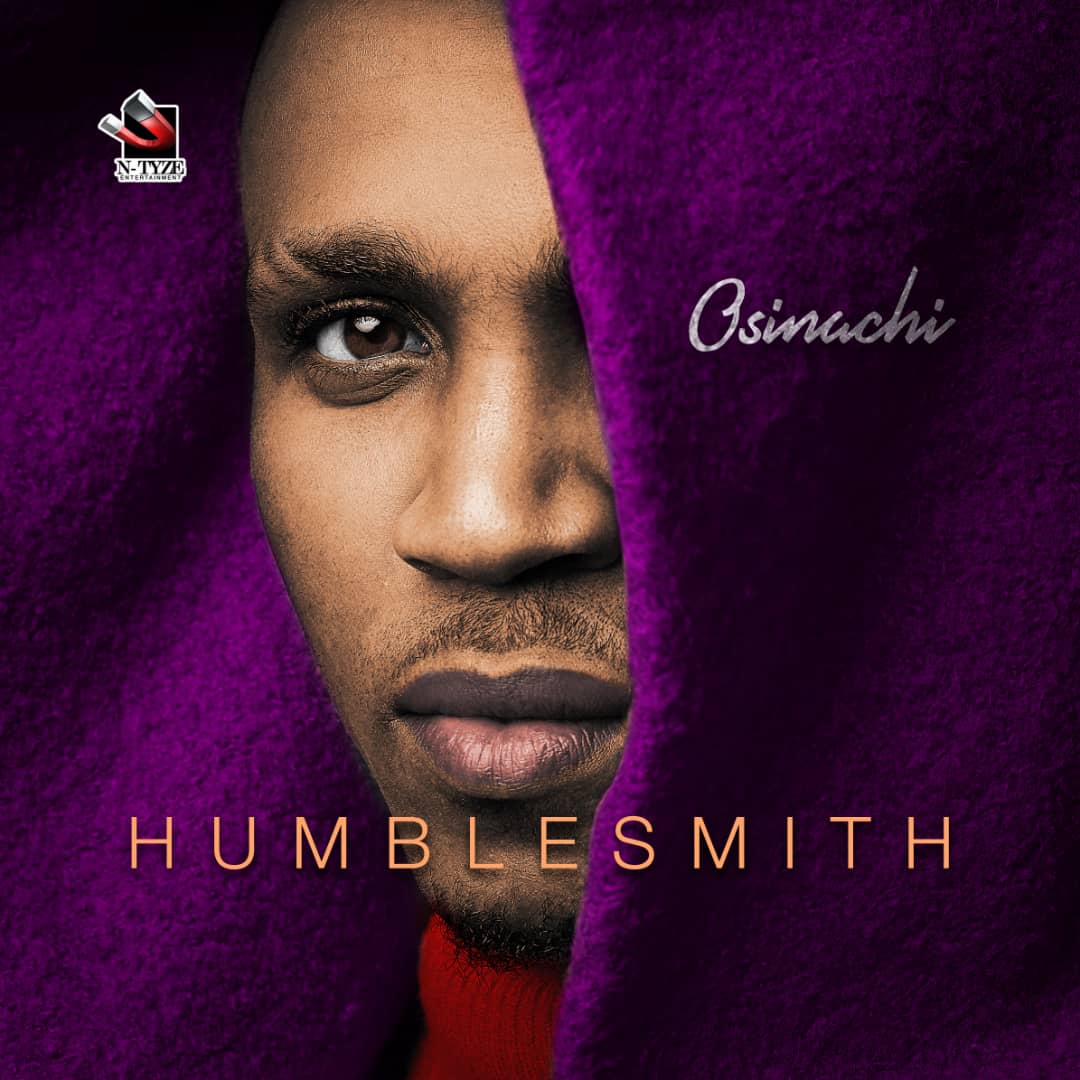 Humblesmith has released his “Osinachi” album, named after his popular hit single. 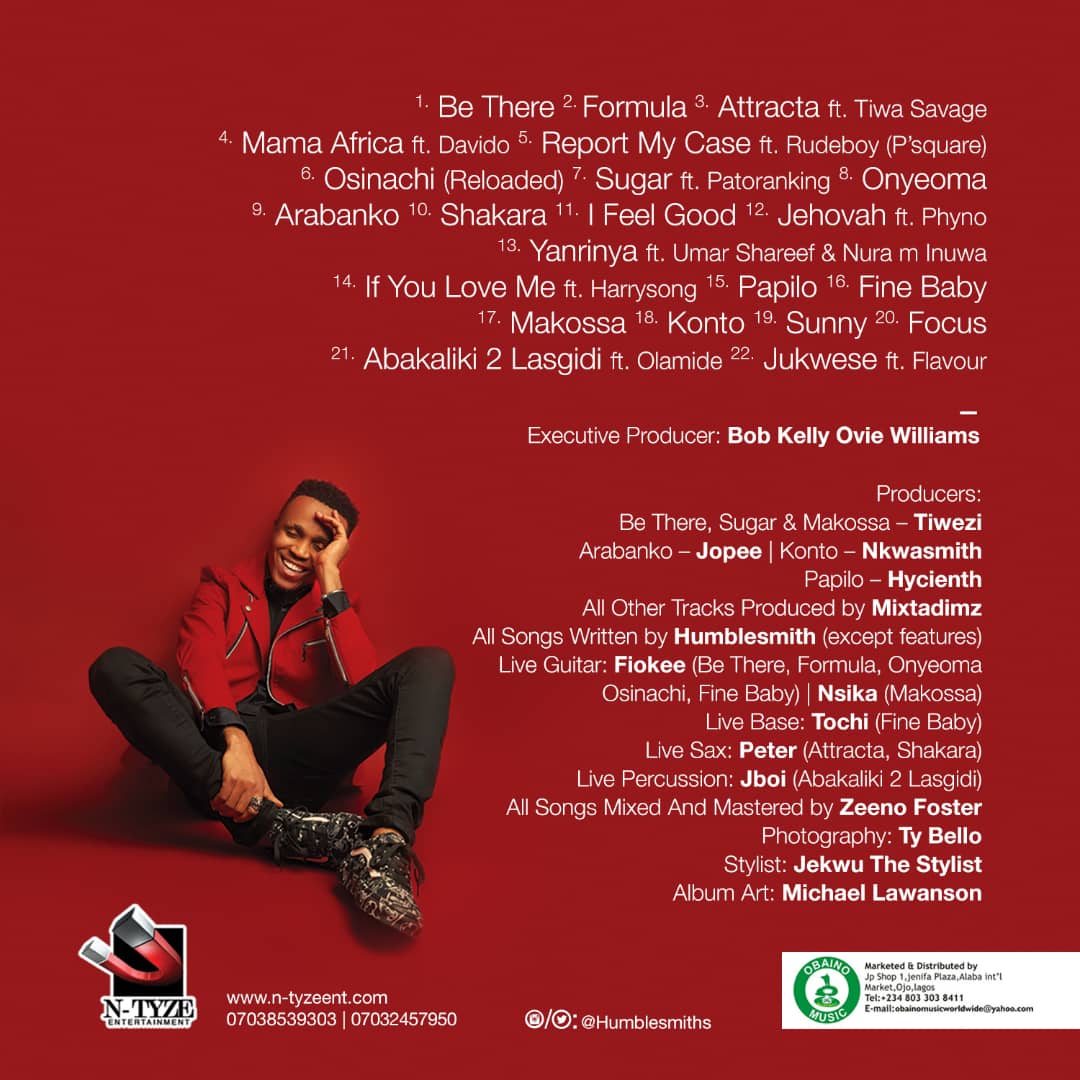