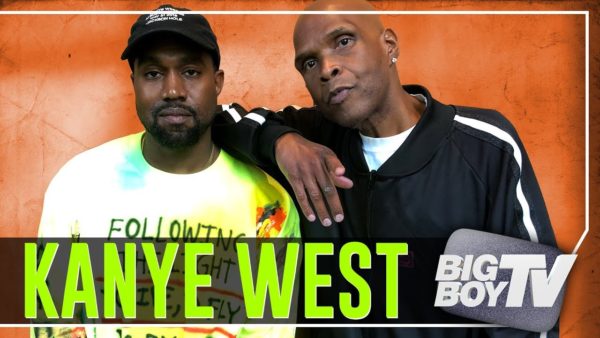 Rapper Kanye West on Friday released his new album “Ye” where he rapped about being bipolar, calling it a superpower, not a disability.

In an interview with Big Boy during the album listening party in Wyoming, Kanye discussed it, calling it a “mental condition.”

Being able to make music, he said, is a blessing, as there are people with mental issues who will mess up in public but cannot redeem themselves by making an album.

That’s why he was diagnosed at age 40, he said.