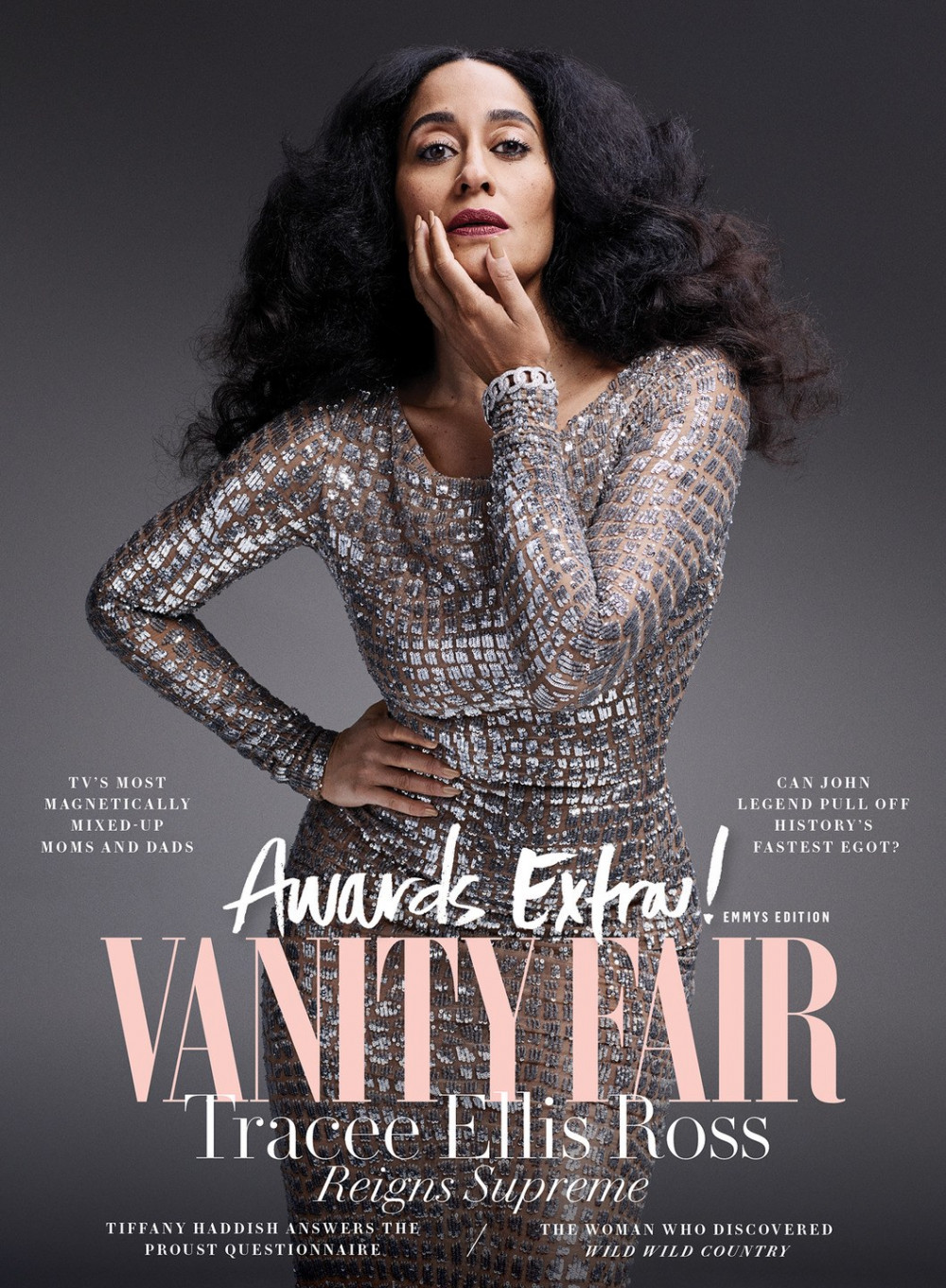 The 45 year-old actress opens up to the magazine about people constantly watching to see if she’s pregnant, what life was like growing up with a superstar for a mother and more. 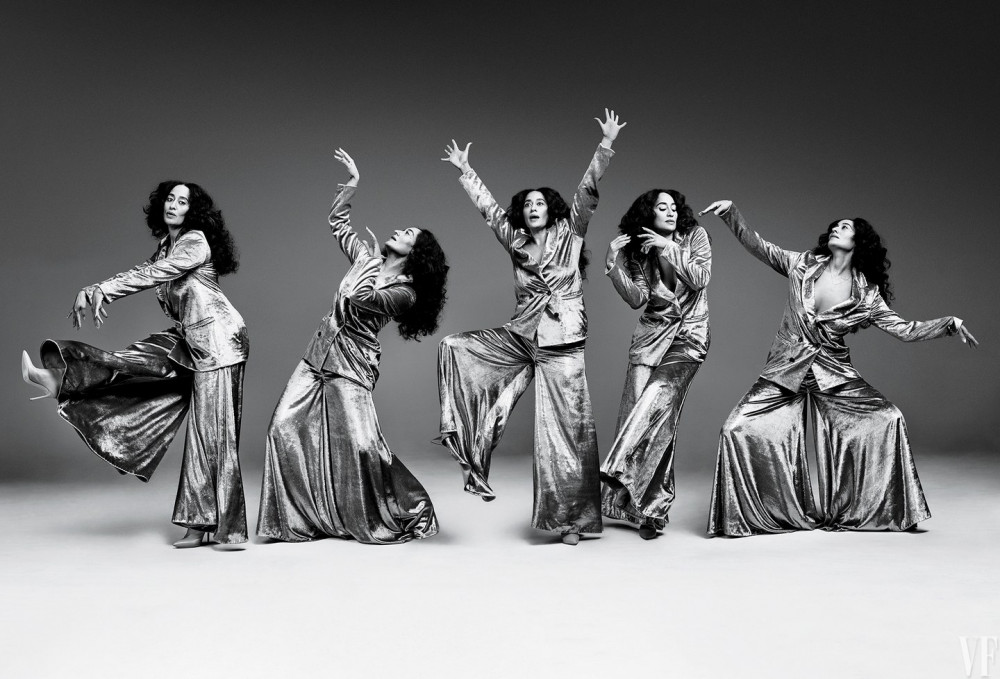 On when the pay disparity with her male co-star, Anthony Anderson became public: That was really fu–ing awkward. I don’t know how that information got out. But I understand the interest because there is a larger, deeper, more important conversation going on that is not about me, but is about people being paid appropriately for their contribution and the work that they do, not because of their gender, race, or anything. And it is a valid, real, important, past-due conversation that should no longer be a conversation, that should just be handled . . . across all industries. 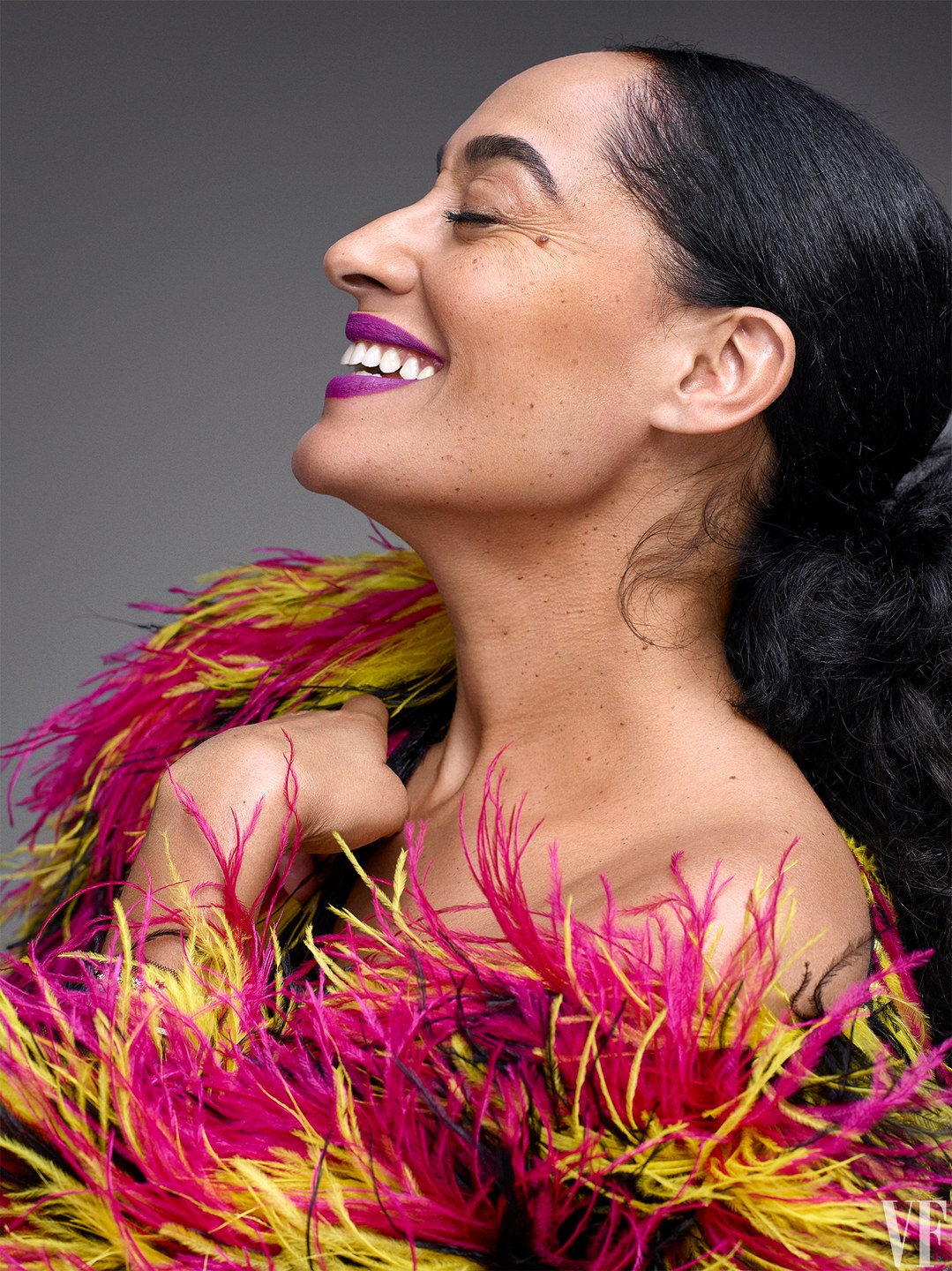 On womb watchers: Last year, I was [fictionally] pregnant all season. That brought on a lot of comments and questions and pontifications from people with no invitation. I literally have said to people, for real, no joke, ‘Why don’t you just get out of my womb? Like, get out of my uterus? What are you doing in there? And why are you asking those questions? And what makes you think you can ask that?’ Part of what patriarchy has created for women is this siloed-off experience, with one answer for what a good life looks like.

On watching her mother Diana Ross: I saw a woman who just was making a path and doing it on her own. She didn’t have hundreds of people doing everything for her—my mom always packed her own bags and cooked our food. She was doing it all and never had the response to me . . . where she was like, ‘Not now, I don’t have time.’ It was very capable, incredibly capable and present at the same time. 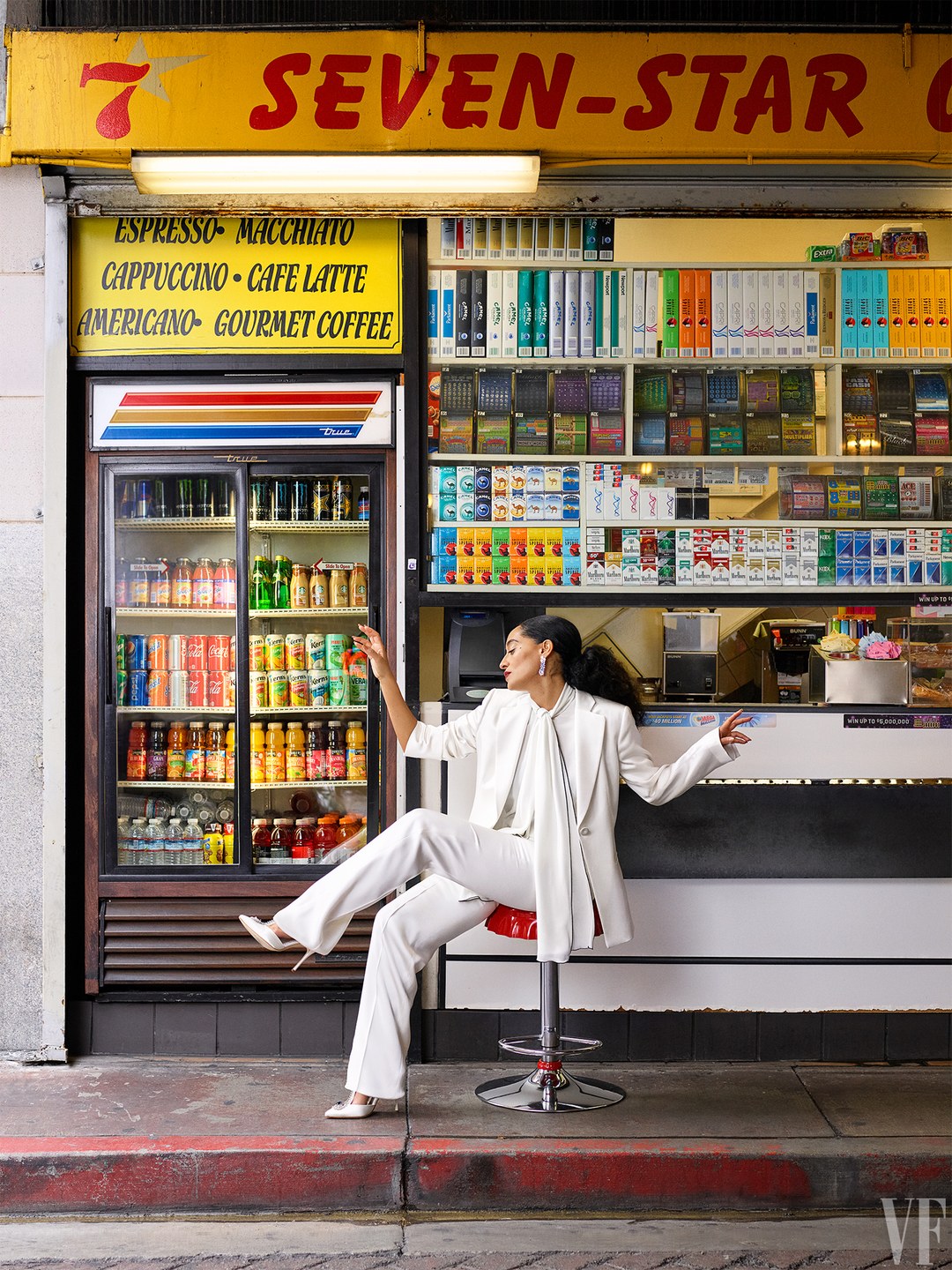 Bob Marley to get his own Biopic!