So Tragic... 3 Members of Nigerian-American Family found Shot Dead in their Home in Chicago 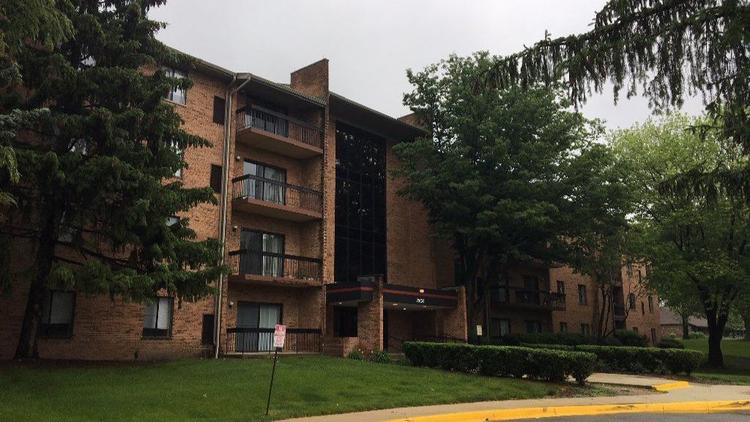 Three Nigerian-American family members have been reportedly shot dead in their home in Chicago.

The victims have been identified as 33-year-old Bourk Esho, 42-year-old Olasunkanmi Esho and 7-year-old Olivia Esho.

According to The Washington Post, officers from the Darien Police Department responding to a call about shots fired found the bodies at 1 a.m. on Sunday.

A friend of Bourk, Lawrence Willis,  said she was a student of his at Chicago State University, adding that the deceased worked in the health information management department at University of Illinois,

He also said Olivia was one of three children the couple had together.

This is so tragic and our thoughts are with the family of the deceased at this time.

World Blood Donor Day 2018! Why You Should Save a Life By Giving Blood