Vimbai Mutinhiri planned a Surprise Trip for her Boyfriend Dru Ekpenyong's Birthday & it was the Sweetest Thing ?

For her Nigerian boyfriend Andrew ‘Dru’ Ekpenyong‘s 32nd birthday, she planned a surprise trip for him involving his family and close friends.
According to her, “He thought he was going on a business trip, we were all waiting for him at arrivals in Ghana already”.

She shared videos from the surprise moment on Instagram and even though he commented that he knew they were up to something, it was still a really nice and thoughtful thing to do. 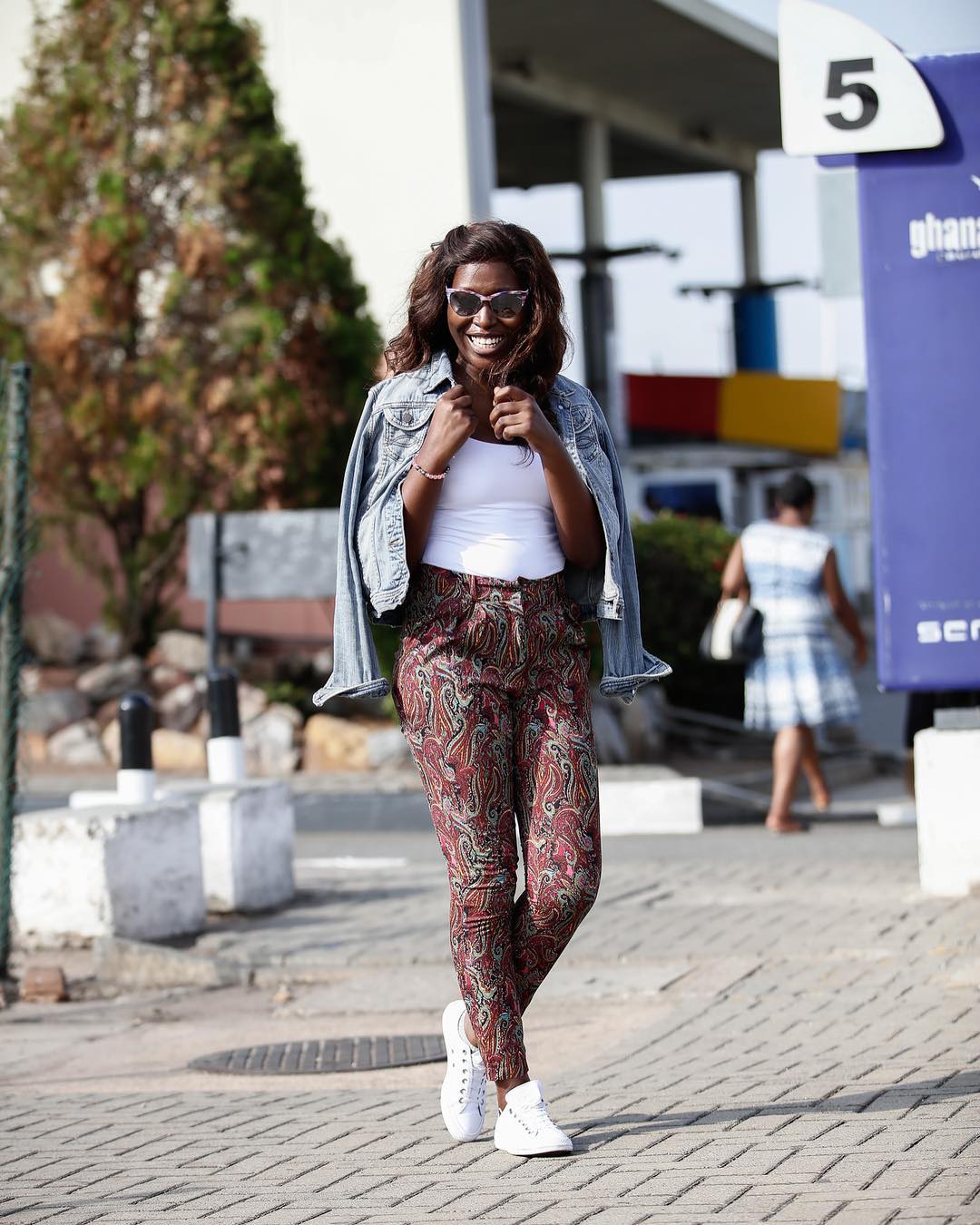 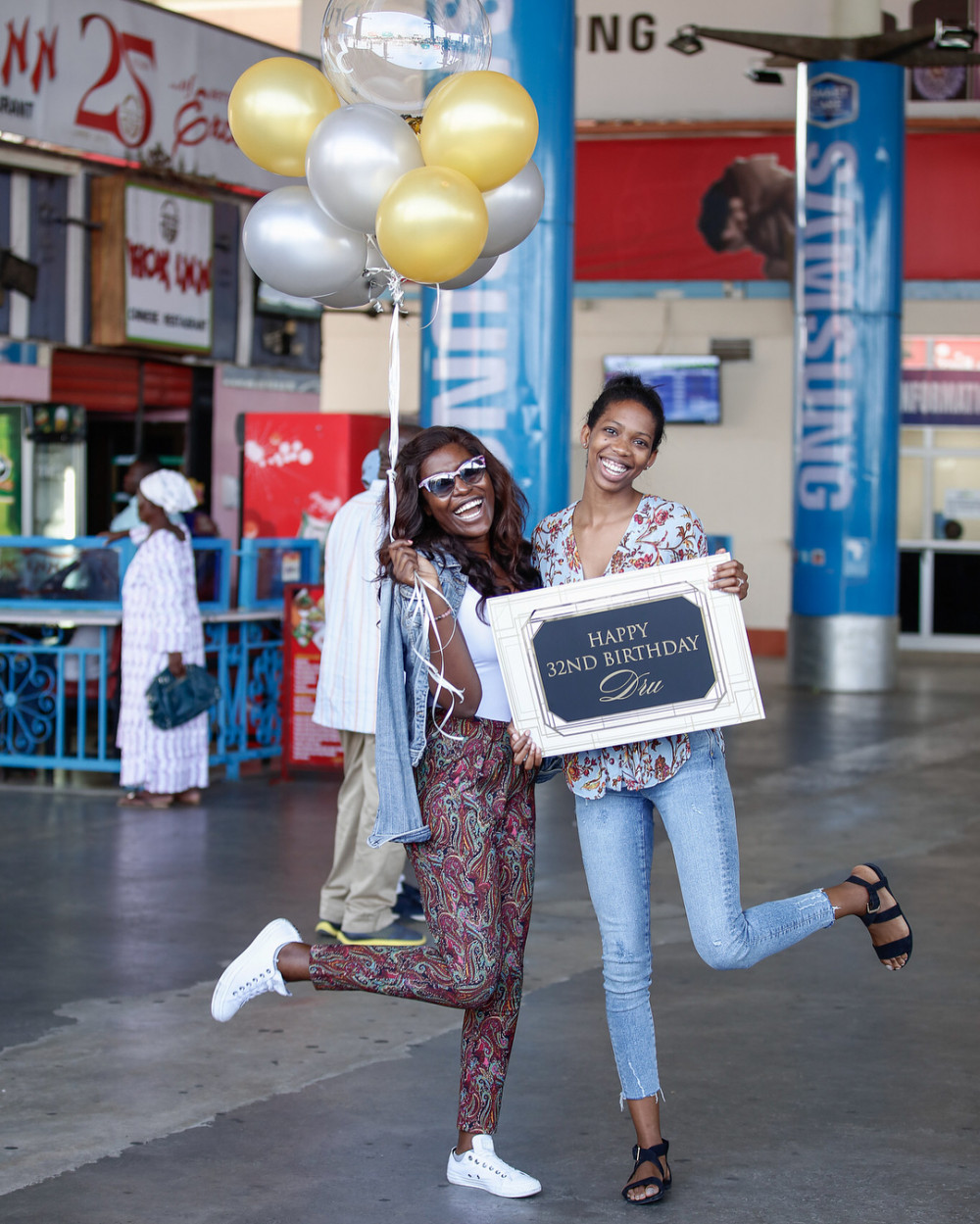 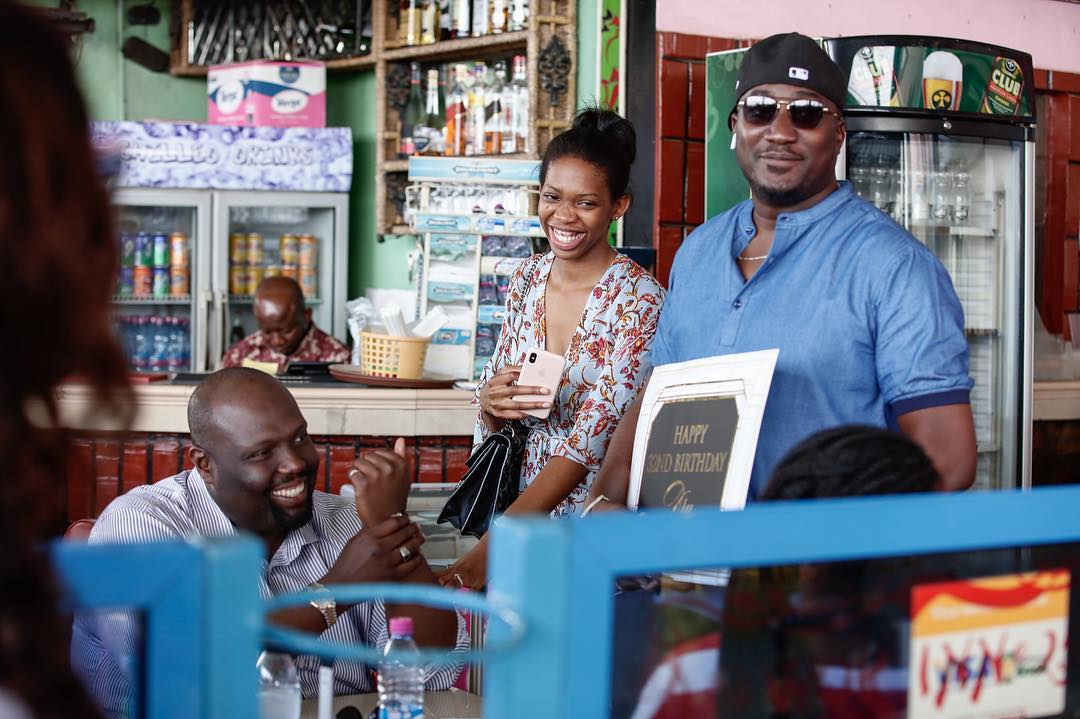 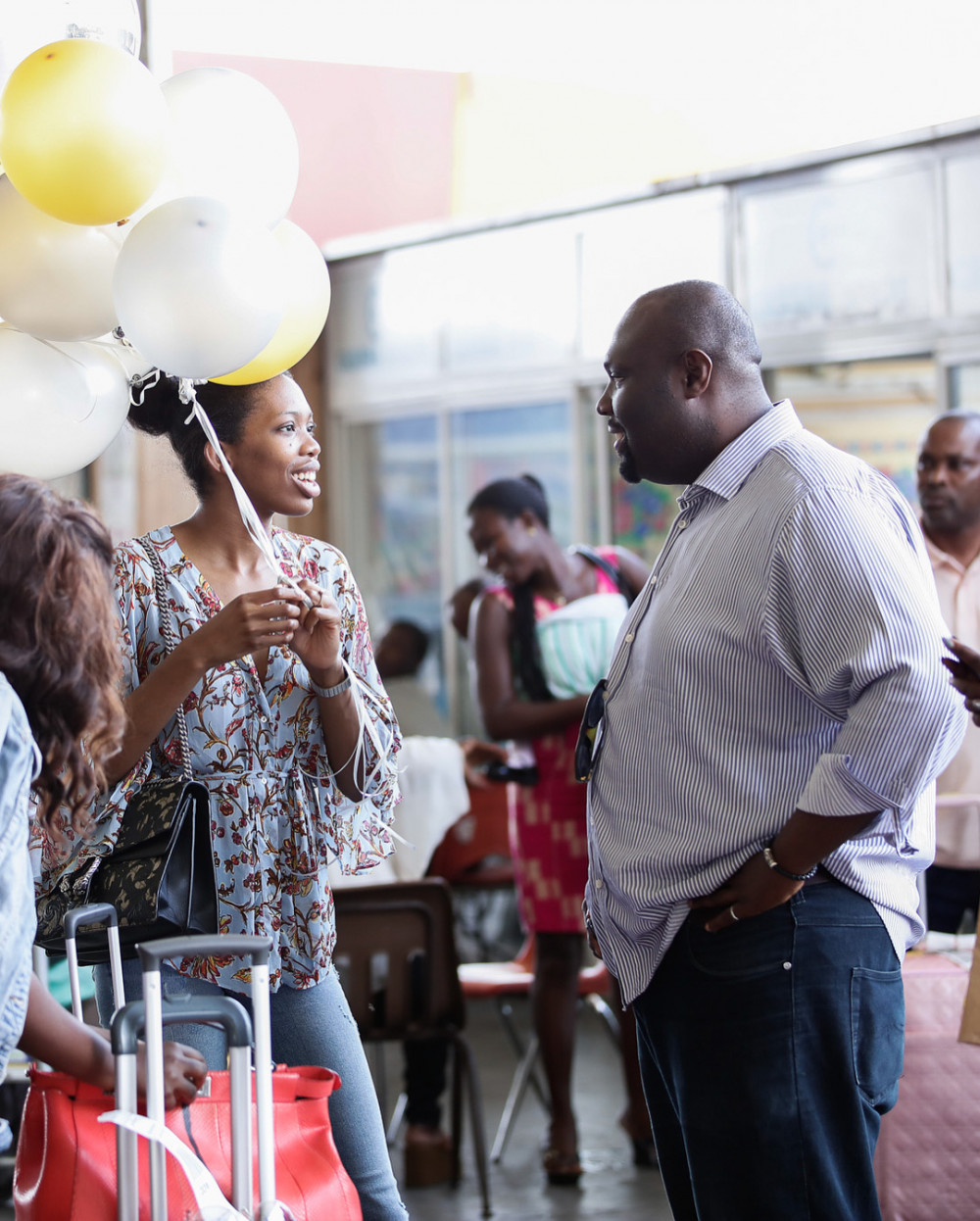 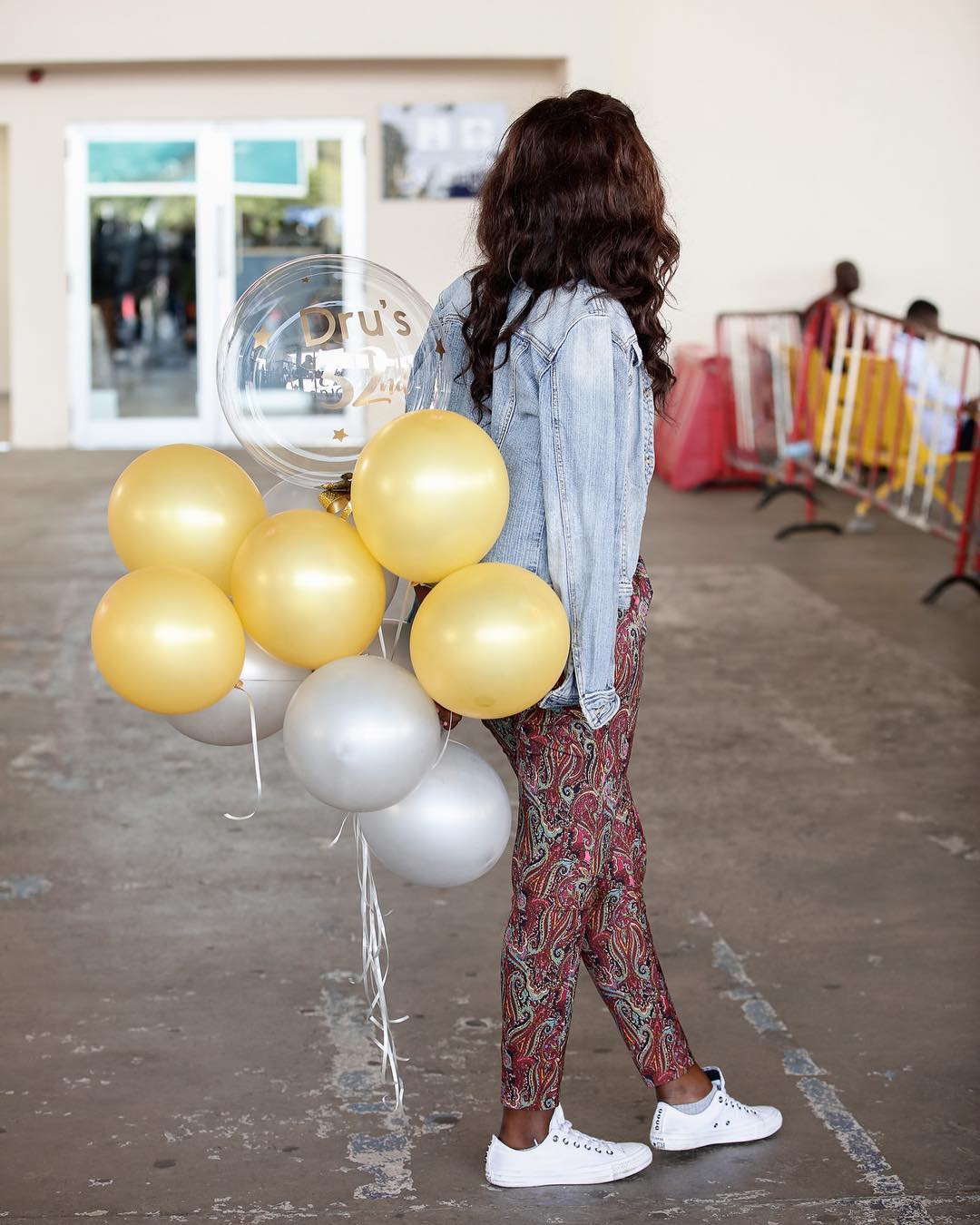 He said he knew we were up to something ???#DruAt32 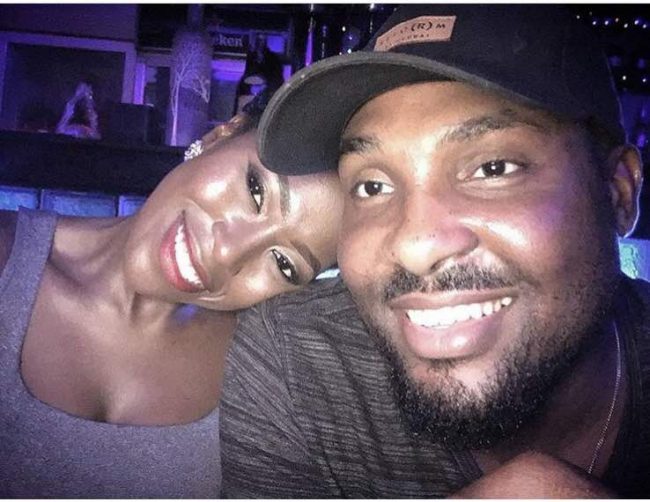 #DruAt32: Vimbai Mutinhiri celebrates her Man on his Birthday!

Chimamanda to appear on “The Daily Show” with Trevor Noah