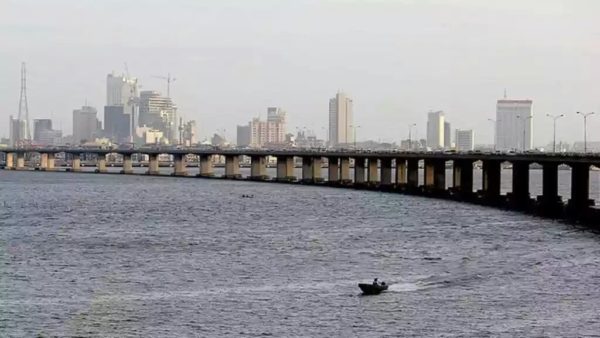 The Lagos State Government has shared that plans are being made to close the Third Mainland Bridge as it undergoes repairs.

The announcement was made by the Federal Controller of Works in Lagos, Adedamola Kuti, Punch reports.

Kuti shared that the Federal Executive Council has approved that repairs be carried out, and the bridge may be shut down between Thursdays at midnight and Sunday at midnight.

The Federal Executive Council has approved the maintenance work on the Third Mainland Bridge in Lagos State.

The project has taken off already and in carrying out the work, we may, at certain times, be shutting down the bridge for maintenance.

At the moment, we may begin with tests on the bridge; so, we may shut it by 12 midnight on Thursday and carry out tests and some repairs and open it to traffic by midnight on Sunday.

Hollywood set to make 2 Movies out of Thai Cave Rescue