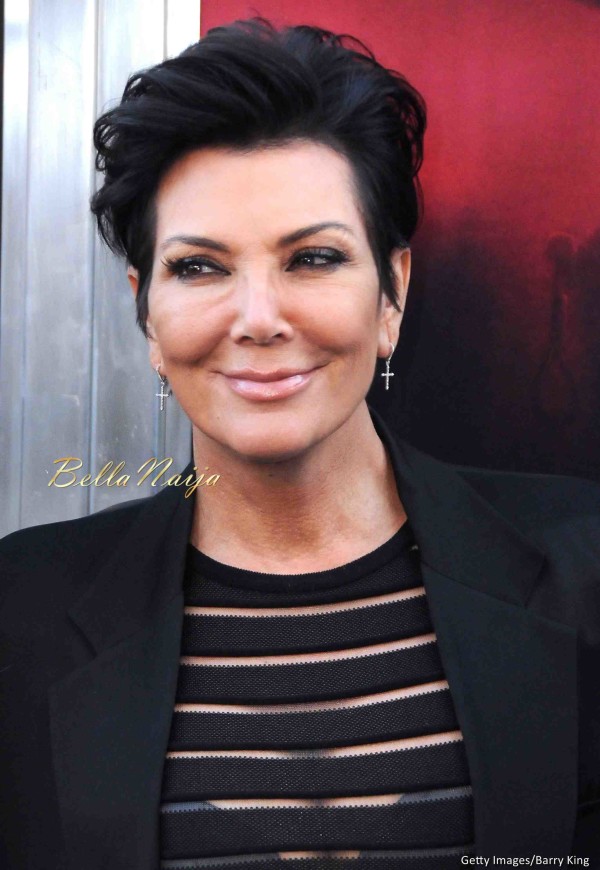 Kris Jenner says one of her biggest regrets is the collapse of her marriage to Robert Kardashian.

Speaking in an interview on Fox News Channel’s OBJECTified which will air this weekend, Kris said:

I married Robert when I was 22 years old and I got pregnant on my honeymoon — I had the happiest life you could’ve dreamt about. But when you’re in something, sometimes people think the grass is always greener and that was like what I think I went through at some point.

I did (have an affair) which wasn’t… nothing I’m proud of. When I look back on it now, probably one of my biggest regrets in my life is that that marriage fell apart.

I was devastated when he filed for divorce because it made it real. Like, you think you’re going to come through this period… that was really hard for me.

Watch a clip of the interview below:

#KrisJenner says one of her biggest regrets is the collapse of her marriage to Robert Kardashian. Video: @foxnews via @tmz_tv #KrisJenner #RobertKardashian #BellaNaija bellanaija.com