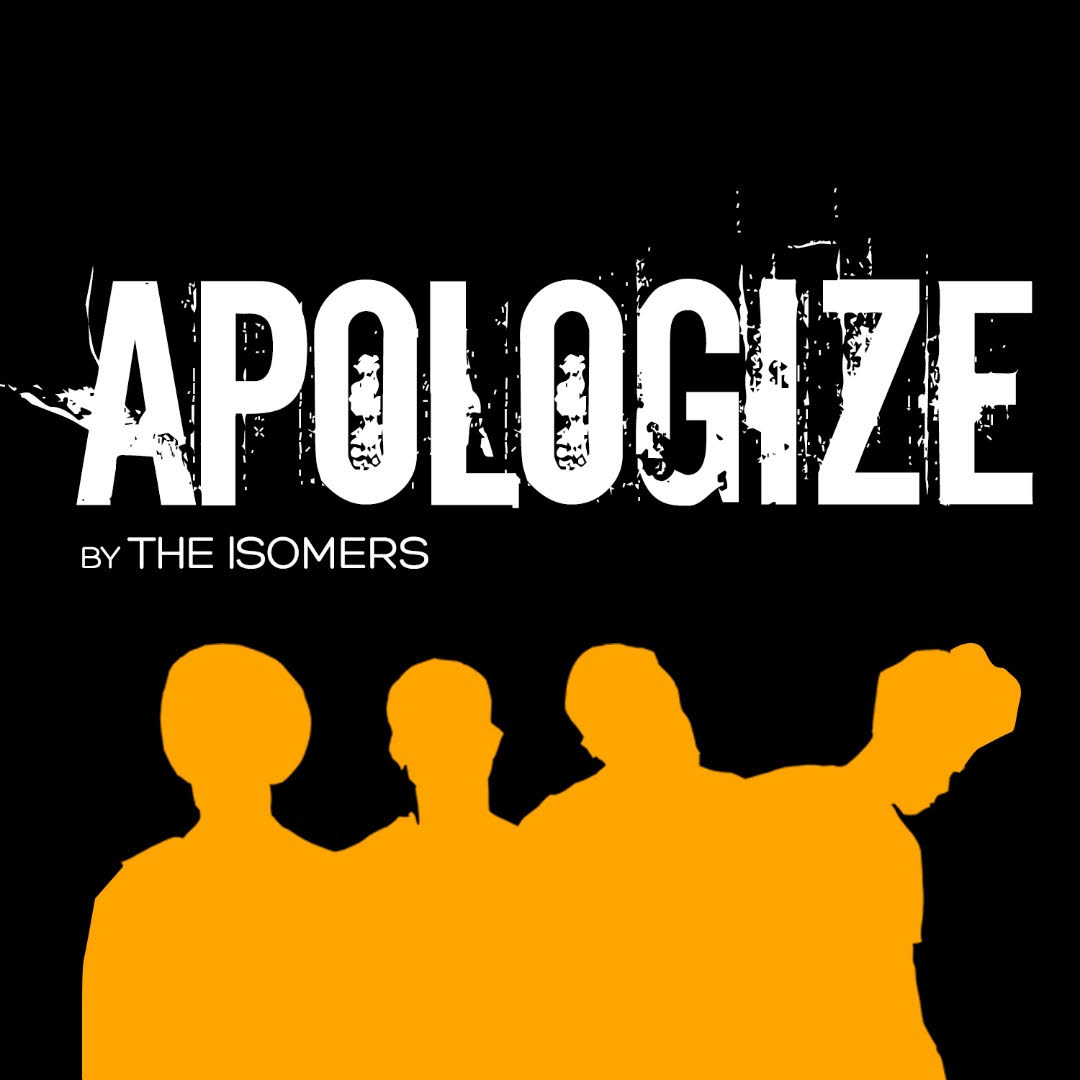 They have released a new song titled ‘Apologize’.

According to the band, “Apologize is a tale of the complicated nature of the friend zone; dreading the boundaries of a one-sided relationship and desiring more than a superficial friendship, and the hurt that comes with it. Sometimes, our wounds and scars give us perspective.”

Related Topics:The Isomers
Up Next