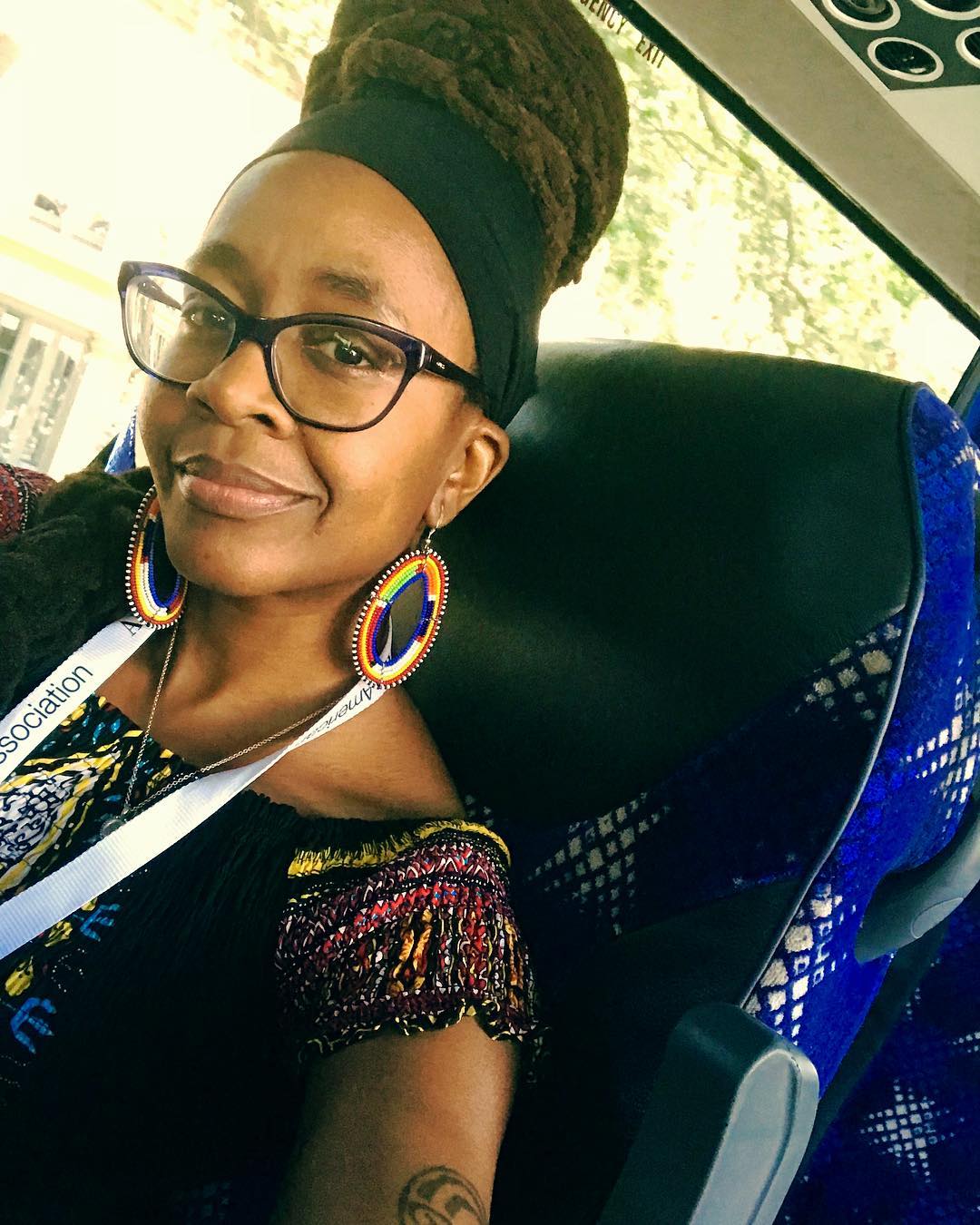 Nnedi shared the exciting news on Twitter on Tuesday while unveiling a teaser poster for the forthcoming comics book.

"Black Panther's Sister Shuri Is Getting Her Own Comic Book Series & It's Happening So, So Soon" https://t.co/UkkQYGQci8 pic.twitter.com/bKximMptiD

She shared a more elaborate announcement on her Instagram account, Marvel has given Shuri (sister of T’Challa) her own comic series…and I’m writing it. Yup! ?!! Shuri is an African young woman of genius level intelligence who is obsessed with technology and has traveled spiritually so far into the past that she’s seen Wakanda before it was Wakanda. The Ancestors call her “Ancient Future”. And she’s super ambitious. What do I love about her? Alllll that and more.

The Twitter/Instagram post confirms Bustle‘s report that a new comics series focused on Shuri will be launched in October, 2018. According to the report, the comics series will focus on “Shuri’s journey in the face of a tragic event”.

The brand new series will be available in October 2018 and will focus on Shuri’s journey in the face of a tragic event: Black Panther is lost in a mission in space, leaving Wakandans asking questions about who should lead in his absence. As his little sister, and the next in line for the throne, Shuri is pulled from her happy place (her lab full of impossibly genius, high-tech gadgets) and into a much heftier role. According to the official Marvel synopsis, “Shuri is happiest in a lab, surrounded by gadgets of her own creation. She’d rather be testing gauntlets than throwing them. But a nation without a leader is a vulnerable one — and Shuri may have to choose between Wakanda’s welfare and her own.”

Who else can’t wait?