Nigerian-American actress Uzo Aduba is currently doing press rounds ahead of the release of the sixth season of hit series “Orange Is the New Black” on which she plays the role of Suzanne “Crazy Eyes” Warren.

For the event, she went with a chic LBD (Little Black Dress). 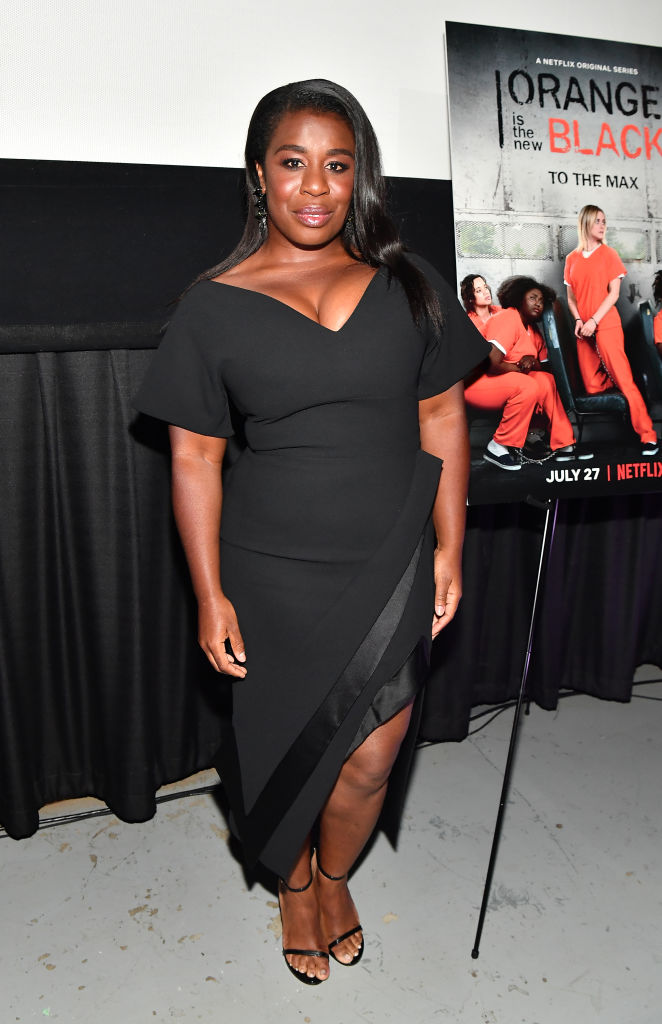 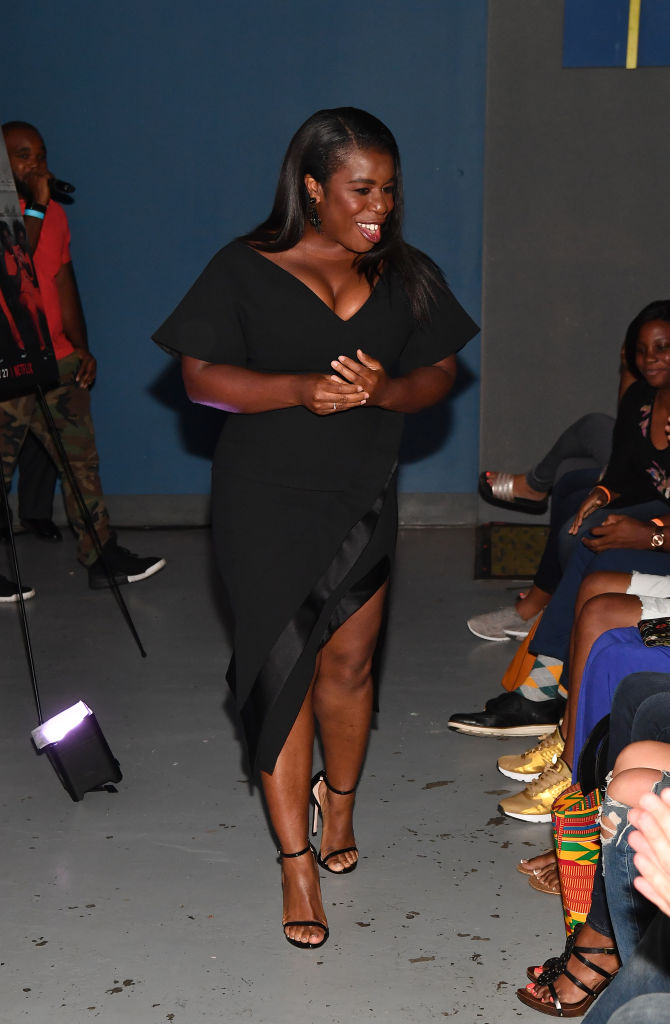