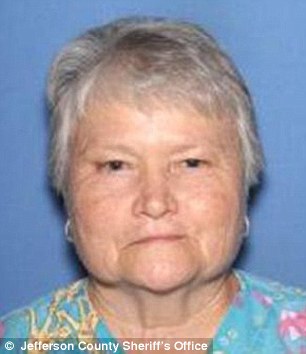 According to a Jefferson County press release, Patricia Hill admitted to shooting her husband, Frank Hill, 65, in the head and leg for purchasing pornographic movies. After the shooting, Patricia called 911 and handed herself over to the police waiving all rights.

The Jefferson County release further revealed that Patricia then shot her husband with the couple’s .22 pistol after asking him to leave the utility shed where she met him watching the video.

Patricia is being charged with felony probable cause for capital murder.

Related Topics:Patricia Hill
Up Next

#PVCitizen: Uncle, Aunty, do this thing for your future generation