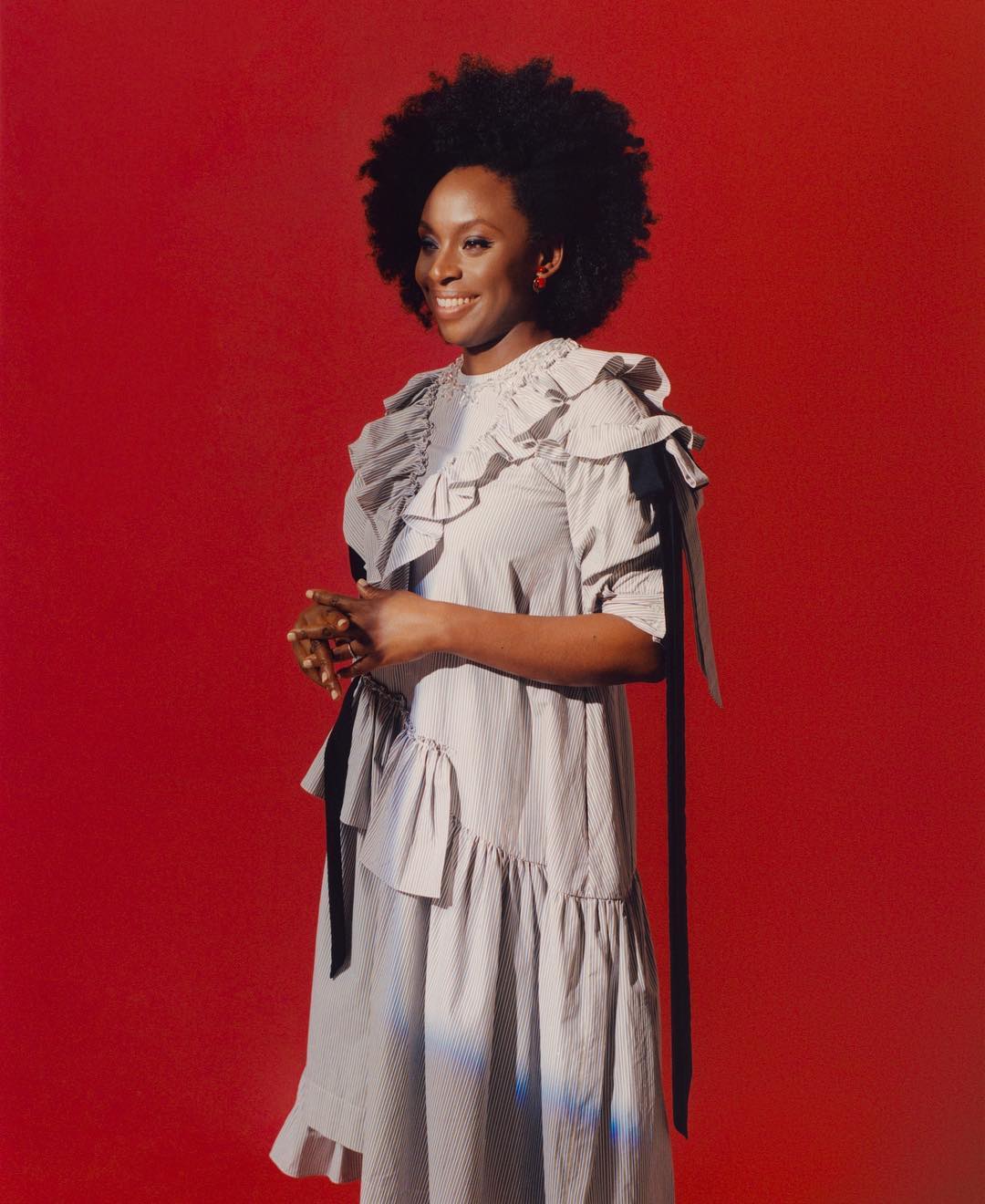 Chimamanda Ngozi Adichie recently featured on popular digital library JSTOR where she speaks to Hope Reese on feminism and if the movement leaves out black women, sexism in Nigeria and what it means to be black.

On becoming feminist and if the movement is “un-African”:  People say that because they want to find a way to discredit feminism. And also because Western feminism is the most documented, the most known-about, that it’s seen as, essentially, the only feminism. I didn’t become a feminist because I read anything Western or African. I became a feminist because I was born in Nigeria and I observed the world. And it was clear to me, very early on, that women and men were not treated the same way; that women were treated unfairly, just because they were women. So I always felt this way. I don’t remember a time when I wasn’t passionate about just this feeling of injustice. I started to talk about it publicly with my book called We Should All Be Feminists––which actually was given at a TED talk. It was one that was focused on Africa. My audience was actually African. The people who said you can’t talk about feminism because it’s Western, and I think, for them, feminism is what they read about. Feminism is Gloria Steinem, or feminism is the British stuff. But for me, feminism is my great-grandmother, who was a feminist. She may never have used that word––obviously, that word doesn’t exist in Igbo––but she was because she pushed back against all of these sorts of cultural ideas that held her back because she was a woman.

On what it means to be black: First of all, I wasn’t black until I came to America. I became black in America. Growing up in Nigeria, I didn’t think about race because I didn’t need to think about race because Nigeria is the country with many problems and many identity divisions. But those identity divisions are mainly religion and ethnicity. So my identity growing up was Christian Catholic and Igbo. And sometimes I felt Nigerian in sort of a healthy way, especially when Nigeria was playing in the World Cup. Then I think about my nationality as a Nigerian. But, when I came to the U.S., it just changed. I think that America, and obviously because of its history, it’s the one country where, in some ways, identity is forced on you, because you have to check a box. You have to be something. And, I came here and very quickly realized to Americans I was just black. And for a little while, I resisted it, because it didn’t take me very long when I came here to realize how many negative stereotypes were attached to blackness.

On feminism in Nigeria: But, anyway, so now today in Nigeria there are many feminists. I mean, in Nigeria, as all countries of the world, you only have to look at the history of a country or the people and inevitably, you will learn about when they can push back. There’s nowhere in the world where there’s gender equality. But I think that everywhere in the world there’s been women who have pushed back, right? They’re always in the minority, obviously, but they’re there and they’re feminists. But today in Nigeria, young women are self-identifying as feminists and some young men as well, I have to say. The conversation is being had. For women who already were questioning these things––that marriage is the ultimate thing for you as a woman, marriage defines you, that people who you don’t get full respect until you’re somehow attached to a man or that you’re not supposed to have too much ambition because you’re going to intimidate men––suddenly there’s a language for it: feminism. They still encounter a lot of pushback, and much of that pushback is couched in the language of culture. The people will say, “Well Africa doesn’t support feminism because African culture says that the man is superior.” What I find interesting is that actually, it’s global culture that says the man is superior. It’s everywhere in the world. Culture is never static. The places where women were considered property some years ago, now, women are not considered property. So, things change.