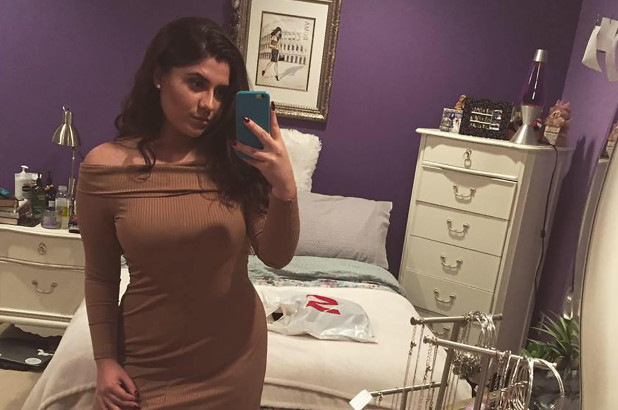 Yovino, in October 2016, told police that the two students of Sacred Heart College forced her to have sex in a bathroom at a party.

The students were later suspended and had their scholarships withdrawn. Yovino also left the school. But the event of the said day was consensual, according to court documents.

Yovino confessed to lying about the incident, saying she did so because she didn’t want to lose a potential boyfriend.

In May, Yovino told the court that she never said she was sexually assaulted.

“I never told (the police) I was sexually assaulted. I told him that something happened in the bathroom at the party with these two guys, that I didn’t want to happen,” she had said.

In June, Yovino admitted she had been lying and pleaded guilty to two counts of second-degree falsely reporting an incident and one count of interfering with police.

Sentencing her, Judge William Holden of the state Supreme Court in Bridgeport said: “I just hope you spend the time reflecting on what you did.”

One of the victims, Malik St. Hilaire, read a statement in court.

“I went from being a college student to sitting at home being expelled with no way to clear my name. I just hope she knows what she has done to me, my life will never be the same. I did nothing wrong, but everything has been altered because of this,” he said.

The men’s lawyer Frank Riccio read a statement from the second victim, who chose to remain unidentified.

“The last almost two years have been definitely my most difficult of my life.

The roller coaster of emotions; fear, anger, sadness, embarrassment, depression, anxiety and the list goes on. She accused me of what I believe to be a horrendous, horrific crime out of her own selfish concerns.

I lost my scholarship, my dream of continuing to play football and now I am in debt $30,000 and I’m simply trying to get ahead as best as I can,” the statement said.

#PVCitizen: Only 3 Days left to Get Your PVC